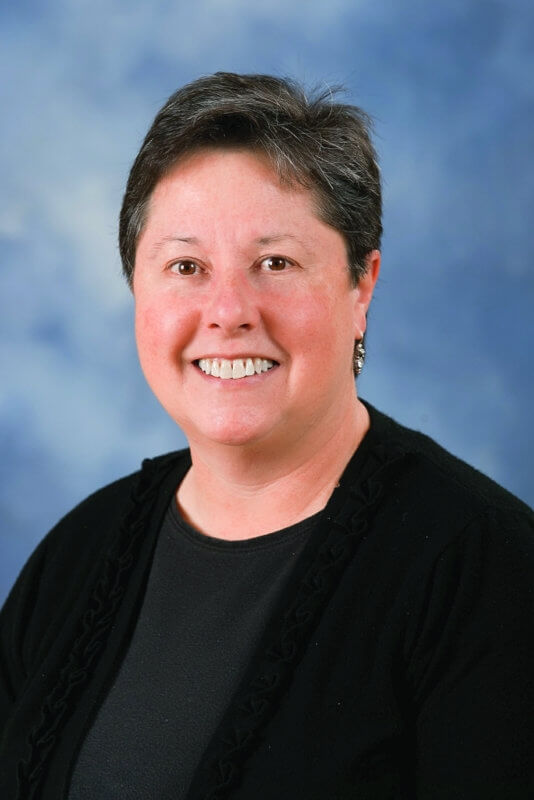 Award honors women who have made significant contributions to numismatics

Michele Orzano will be recognized as the 2015 recipient of the American Numismatic Association's Elvira Clain-Stefanelli Memorial Award for Achievement in Numismatics on Aug. 14, during the Awards Banquet at the Chicago World's Fair of MoneySM in Rosemont, Ill.

This award honors women who have made significant contributions to numismatics, whether in research, leadership or mentorship.

Orzano started her numismatic career 30 years ago as a journalist for Coin World. She covered topics ranging from numismatic legislation in Congress to the production of Federal Reserve notes by the Bureau of Engraving and Printing, but her passion lies in U.S. and world paper money.

"I am honored to be the 2015 recipient of the Elvira Clain-Stefanelli Award,” said Orzano. “I knew both of the previous winners and I am humbled to be listed alongside these women of influence."

Orzano is a member of the Society of Paper Money Collectors, the International Bank Note Society and the American Numismatic Association.

Read more about Michele Orzano and her contributions to the numismatic community in the September issue of The Numismatist.

Elvira Clain-Stefanelli, the first recipient of the award named in her honor, was the former Executive Director and Curator of the Smithsonian’s National Numismatic Collection. She is credited, along with her husband, Vladimir, for increasing the Smithsonian’s collection of numismatic items to more than 1 million. She wrote numerous books including Russian Gold Coins, America’s Copper Coinage and Italian Coin Engravers.