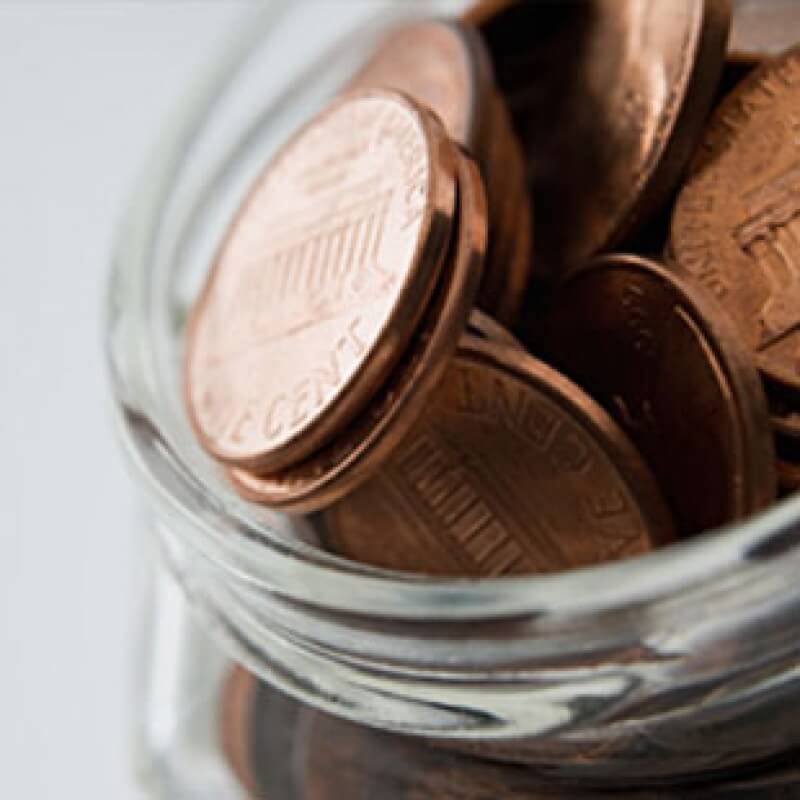 25 Jun 2015
How I Became A Coin Collector
By Joshua Lake
Hello, I am Joshua Lake and I am not what you call an everyday normal twelve year old; most twelve year olds play on their phones or their iPads but I do something different. I collect.
When the devastating death of my grandmother occurred, an old box that belonged to my great-grandfather was given to my family. I snuck upstairs to look inside of it and was amazed with what I believed at the time was pirate's treasure. Little did I know how much that box would change my life from then on.
So of course like every kid I was curious and I pulled up my trusty friend Google and started having a search frenzy until I knew about a hundred new things than before I started. My great-grandfather must have been a smart man because he saved a bunch of dimes and a couple half dollars, most of which looked normal to me until I remembered that at a specific time when the U.S. Mint made silver coins. I hurried as fast as I could and I found a website where you say what type of denomination it is, the mint year and press enter. I was astonished. I had about thirty bucks worth of silver coins.
Now it doesn’t sound like much to you advanced numismatists but I, a kid, was amazed at the thought of having some extra money. I of course did not sell them but was introduced to the world of coin collecting.
Slowly I wavered away from my hobby until about a month later when I moved and while unpacking found so much money (mostly pennies). I started researching again but this time not from square one — I had that extra knowledge from the previous time and learned about error coins and variety coins. I looked for different penny varieties and found the Close AM and Wide AM variety. I literally stayed up from about 8 p.m. to 2 a.m. trying to find a Wide AM 1998, 1999 or a 2000 Lincoln Memorial Penny until I found a Wide AM 1999 Penny. I posted it to a coin forum I was a member of and the advanced collectors verified my lucky find.
The feeling of being told from a more advanced collector that he has searched boxes and boxes for one of these breathtaking types of pennies made me feel so lucky! Later I learned how important people like me, young numismatists, are to the survival of the hobby. Now I am introducing my friends to the Coins for A’s Program so they can get interested, too!
Tags
Categories
Archive
Share this on:

Wonderful story about your discovery through a tough and trying time.

Welcome Joshua! Thanks for writing such a nice intro! Keep searching those pennies!!! : )