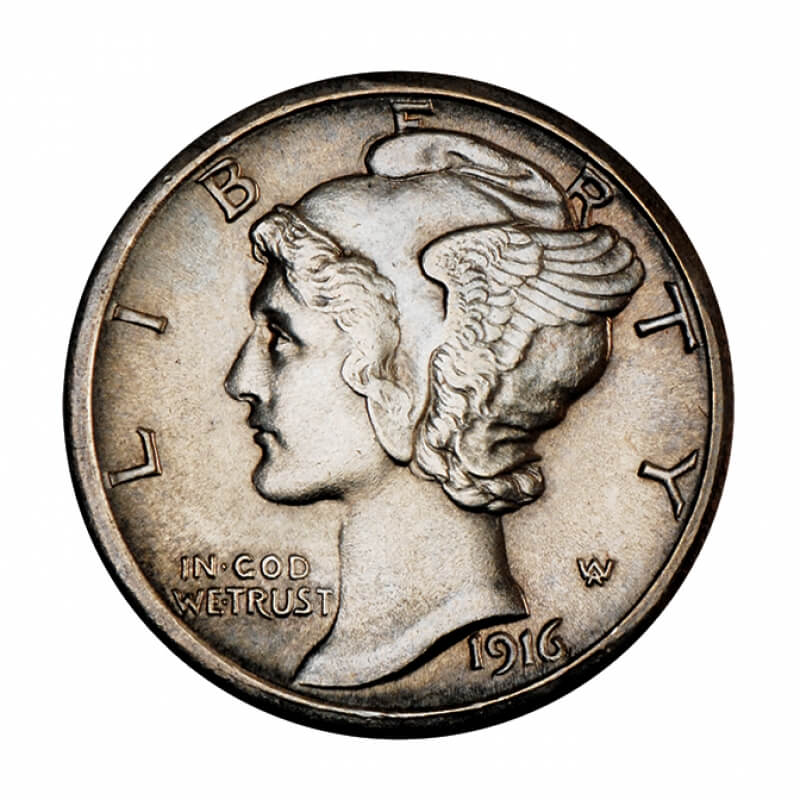 The American Numismatic Association (ANA – www.money.org) National Money Show (NMS) was held at the Orange County Convention Center in Orlando, FL on March 9 – 11, 2017 and was hosted by the Florida United Numismatists (FUN -www.funtopics.com). ; This was the third NMS held in Florida (2000, 2002 and 2017) which has also hosted three World Fairs of Money (1967, 1974 and 1992).  The show had close to 300 tables occupied by dealers, coin club tables (eight clubs), Certification Services and Wizard Coin Supply.  We counted 170 dealers listed in the program and many had more than one table.  The collector exhibit area had many excellent displays for competition and Invitational.  The ANA Museum Showcase featured 100 rare Florida National Bank Notes from the 59 issuing towns (in three frames).  The notes are in the collection of William Youngerman, Inc.  If you visit www.hometowncurrency.org, the entire collection of Mr. Youngerman can be seen along with a history of Florida and its NBNs.  He also prepared a small 32-page booklet on Collecting Florida National Bank Notes, Premier Issue - $10.   You can check www.youngermans.com to find out if it is still available.  Besides the Youngerman exhibit, many other items were on display in the museum showcase including parts of the Bebee collection.  After visitors registered, they received a free cloth bag, advertising $3 note along with a pin promoting the convention.

A big thank you to the following for their dedication and work for the success of this convention:  ANA Executive Director Kim Kiick along with Convention Director Rhonda Scurek and their staff, President Jeff Garrett and the Board, the ANA appointed Officers, Convention Chair Cindy Wibker and her volunteers.  Thanks also to FUN President Randy Campbell and his Board, along with all their volunteers, which included members of the Central Florida Coin Club for all their service and support for the convention.  Thanks also to the ANA National Volunteers who are always assisting ANA at their Conventions.  We personally want to thank all the following for their support of the show:  The exhibitors, judges, speakers, table holders and early bird attendees, PPI security staff, show sponsors and patrons, scout and kids zone & Treasure Trivia activities, an informative 48 page Show Guide, ANA Legacy Dinner which featured Mark Salzbeg and Rick Montgomery and was moderated by The Numismatist Editor Barbara Gregory (and a big thank you for the wonderful slabbed coins autographed by the speakers that went to all who attended the dinner), coin club table holders and meetings they held, Numismatic Publications who sent samples, Coin Week representatives, Federal Express and the U.S. Post Office, The Rosen Plaza Hotel along with the Hyatt Regency for providing the lodging, the Orange County Convention Center staff, GES show decorator staff, Original Hobo Nickel Society booth members for displaying their engraving expertise, all the Grading Services which included NGC the ANA official service, 2017 Candidates Forum candidates and lastly thanks to Kagin’s Auctions of Tiburon, CA (kagins.com) for running an excellent three sessions sale at the convention.  The catalog is beautiful and featured several major collections which included the Dr. Christopher Allan Bechtler Gold Collection, the #1 Registry Set consisting of 35 of the 37 varieties.  This catalog will be the main source of information and prices for this important series.

From our vantage point at the Future Conventions table, attendance appeared to be steady for the three days of the show, especially in the morning hours. The aisles were huge, but every time we looked down them it appeared someone was at most of the tables.  Admission was free on Saturday.  Dealers we spoke to said they had decent shows.  Thanks again to everyone who assisted and helped at this convention.  Make sure you visit www.money.org , Facebook and You Tube to see the videos and many pictures taken at the convention by ANA Volunteer Kurt Bellman, and other ANA staff.  We look forward to the ANA World’s Fair of Money (WFOM) to be held in Denver, CO. at the Colorado Convention Center on August 01 – 05, 2017.  On August 06, 2017, the ANA will have a special day at headquarters located in Colorado Springs, CO.  Yours in Numismatics, John and Nancy Wilson ANA National Volunteers, Ocala, FL.  Attached Photo:  Standing Governor Gary Braisted, Seated L To R Governor Nancy Casey, Secretary and Convention Ambassador Donna Moon, Governor and Convention Host Chair Cindy Wibker and Past President and Assistant Convention Host Chair Tony Swicer 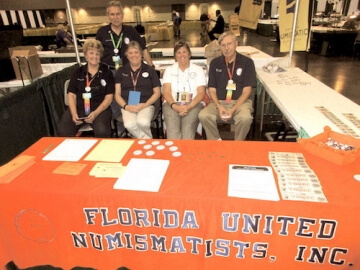 It goes to show the level of effort required to keep dealers and patrons excited and happy so they both return.

Wish I could have made it. Thank you for your efforts.

Thank you and congratulations on you fine effot and dedication to the hobby. Mike.

Sounds like it was a great show! Sorry I missed it. These shows are successful because of so many good people working hard, behind the scenes, to make everything go smoothly. Thank you. Hope to see you in Denver.