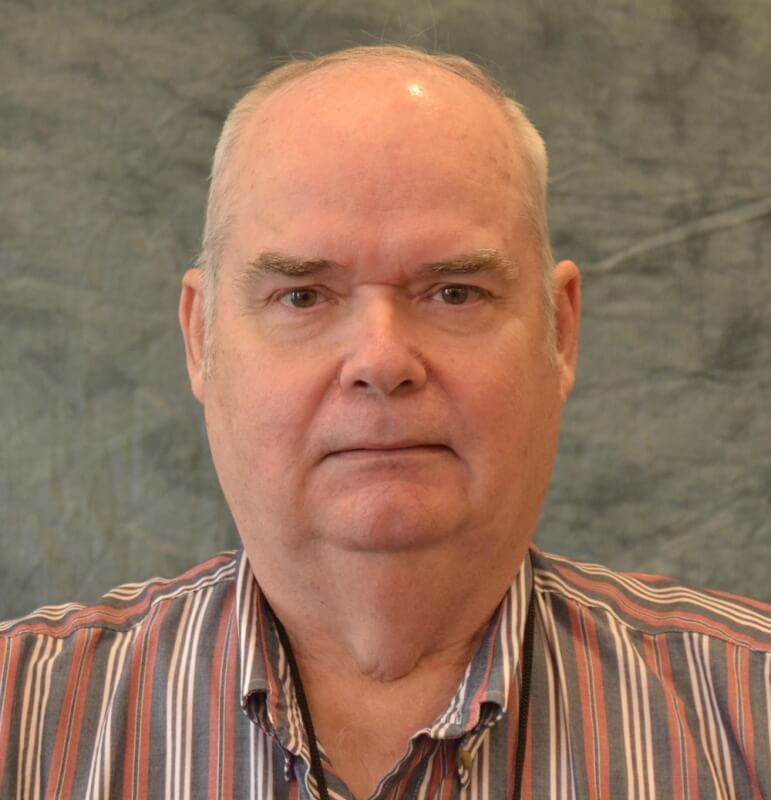 Tom Mulvaney, a longtime coin photographer, rare coin buyer, auctioneer and consultant, was sworn in as the newest member of the American Numismatic Association Board of Governors on Jan. 9, 2015, at the Florida United Numismatic Convention in Orlando, Florida.

Mulvaney’s appointment came after board member Mike Ellis tendered his resignation earlier in the day.

Ellis will continue as an instructor for the Florence Schook School of Numismatics, which includes teaching at Summer Seminar and numismatic events across the country.

Mulvaney, who has been an ANA member for 42 years, ran for a seat on the current Board of Governors during the 2013 election but did not receive enough votes to be elected. In accordance with ANA bylaws, the top vote-getter who fails to win election is eligible to replace any board member who resigns or is removed.

Mulvaney is a Life Member of the ANA, and he teaches a popular course in digital photography at ANA Summer Seminar. He was awarded with an honorary doctorate in numismatics in 2011. He is a past winner of several ANA awards, including the Medal of Merit (2006), Presidential Award (2009), Exemplary Service Award (2010) and the Glenn Smedley Memorial Award (2011).

Professionally, Mulvaney’s photo work has appeared in dozens of reference books and catalogs, including the “Encyclopedia of U.S. Gold Coins,” where he photographed thousands of coins in the Smithsonian’s National Collection. Mulvaney’s career highlight came when he worked with legendary numismatic author David Akers for the sale of the John Jay Pittman Collection, which realized nearly $30 million in sales over a three-year period. Two of the three catalogs Mulvaney produced for those sales won “Catalogue of the Year” from the Numismatic Literary Guild.

Mulvaney’s term will conclude at the 2015 World’s Fair of Money, along with the rest of the current board, when a newly elected ANA Board of Governors will begin a 2-year term.

The American Numismatic Association is a congressionally chartered nonprofit educational organization dedicated to encouraging people to study and collect money and related items. The ANA helps its 25,000 members and the public discover and explore the world of money through its vast array of education and outreach programs, as well as its museum, library, publications, conventions and seminars. For more information, call 719-632-2646 or go to www.money.org.

Congartulations! I wish I could photograph coins close to the way you can. It drives me crazy!!