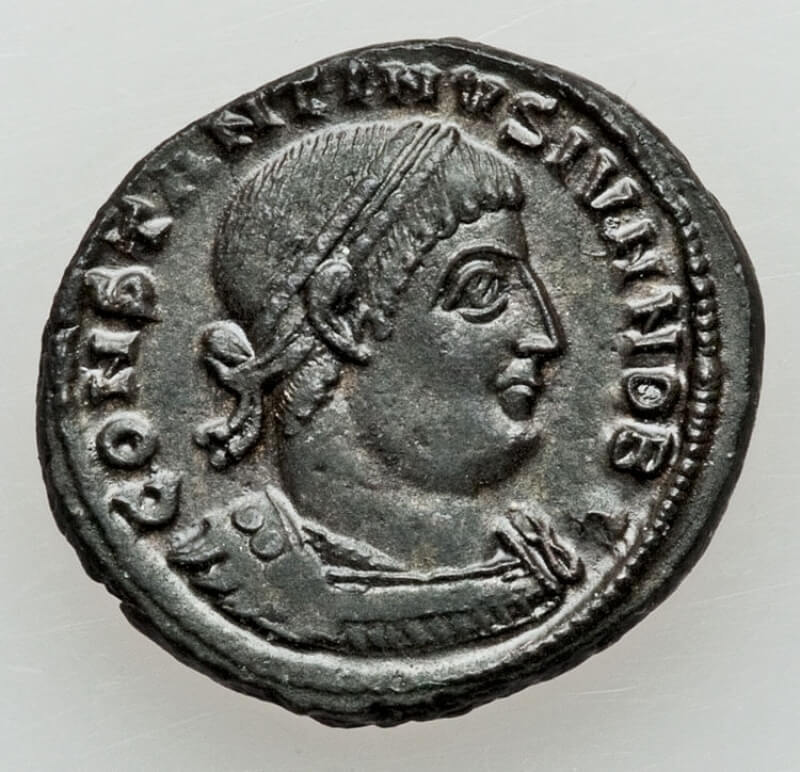 19 Dec 2014
**Every day this week we will highlight submissions from the My Coin's Story Young writing contest. Young Numismatists were asked to write a historical fiction story based on a favorite coin. The winners will be revealed on the blog on Friday, Dec. 19.
By Miles Batson
I just woke up. Well, I guess in your eyes I was made by a coin maker. I found the man walking toward me. I saw a huge hand reach out and snatch me. The man went to a door. The door opened and the man stepped out. The air was fresh and the grass was green and the sky was bright!! A boy came up and asked to take me. The man said "no", but the child grabbed me. He ran home. When he got there, he threw me in a pot. It was dark, but after a few moments he grabbed me and ran for his life to the bakery. I guessed that he wanted a bread slice; if that was true, I needed to fight!!! I didn't want to stay on a baker's desk for a lifetime. I can't even eat! I tried to slip out, but the boy was holding me tight. I had an idea... I squirmed out of his hand and then I fell to the ground. I knew that he could find me. He probably knew I was bronze with Constantius on the front and on my back there are two solders. Luckily I didn't need to worry about that. I saw ten men running to the boy. I guess the boy got caught for stealing me. I know I'm in Rome but I need to go … to the other side of the world. Along my journey to the other side of the world, rain buried me in quicksand. After 1,684 years, an archaeologist named Harkins found me and he knew I was a treasure. He put me into a case and he brought me to a museum for sale on the other side of the world. Now I live in a house in Arizona.
Tags
Categories
Archive
Share this on: 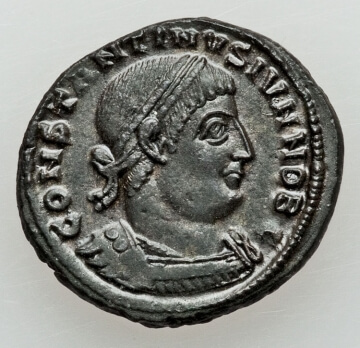 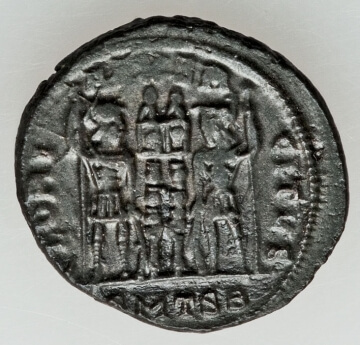 Always wondered how these ancients came to be.