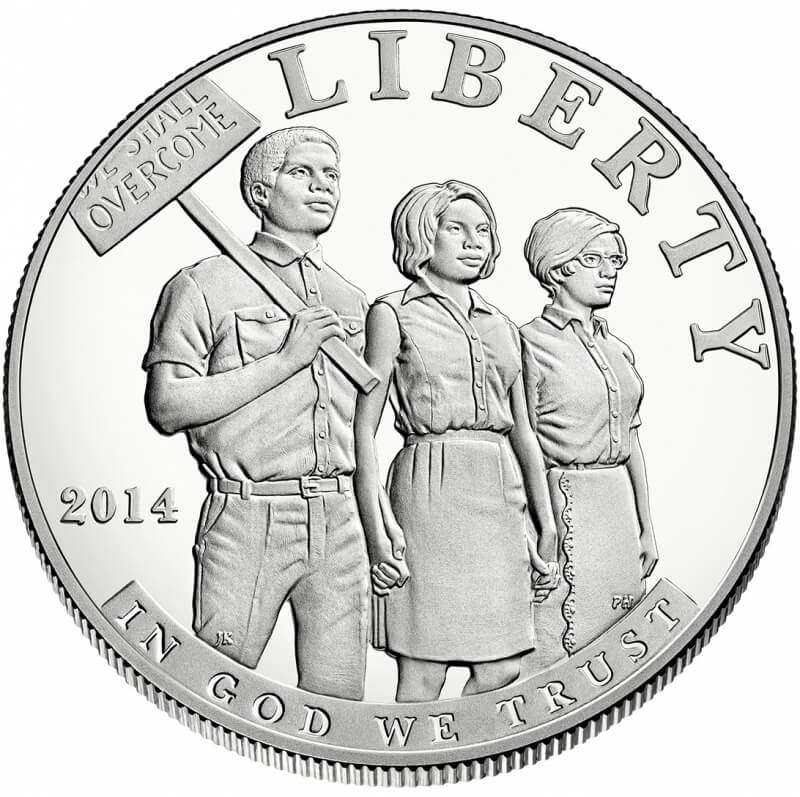 2015 event will focus on World’s Fairs and Expositions

The ANA wants YOU to provide the theme for 2015 National Coin Week, April 19-25. The ANA member who provides the winning theme will receive a 2014 Civil Rights Act of 1964 proof silver dollar.

2015 marks the 100th anniversary of the famous Panama-Pacific International Exposition in San Francisco, and theme ideas should focus on World's Fairs and Expositions. Educational activities will involve the many coins and medals honoring these spectacular events, along with the many famous firsts (elongated pennies, modern U.S. commemoratives, etc.) and famous structures (Crystal Palace, Eiffel Tower, Space Needle, etc.) they introduced. National Coin Week will also highlight the influential ideas in architecture, science and social progress that have been featured at World's Fairs, and the people responsible for these ideas.

The National Coin Week theme not only sets the tone for the annual weeklong celebration, it's also an exhibit category at the National Money Show, held next year in Portland on March 5-7. The criteria for this category is to promote the hobby with an exhibit that is suitable for showing in public places, such as a library or community center, with the total numismatic value not exceeding $250.

Entries must be submitted using the form below by Oct. 31, 2014. Previous National Coin Week themes have been short statements such as "Buffalo Nickel Centennial: Black Diamond Shines Again" (2013) and "Coin and Country: Celebrating Civic Service" (2014).

Every year during the third full week of April, the ANA and collectors across the country celebrate National Coin Week by letting others know about the joys of collecting and studying coins and other forms of money.

It was a great success. Thanks!

I think that the last question is pointless. Only one!

Is the limit one submission?