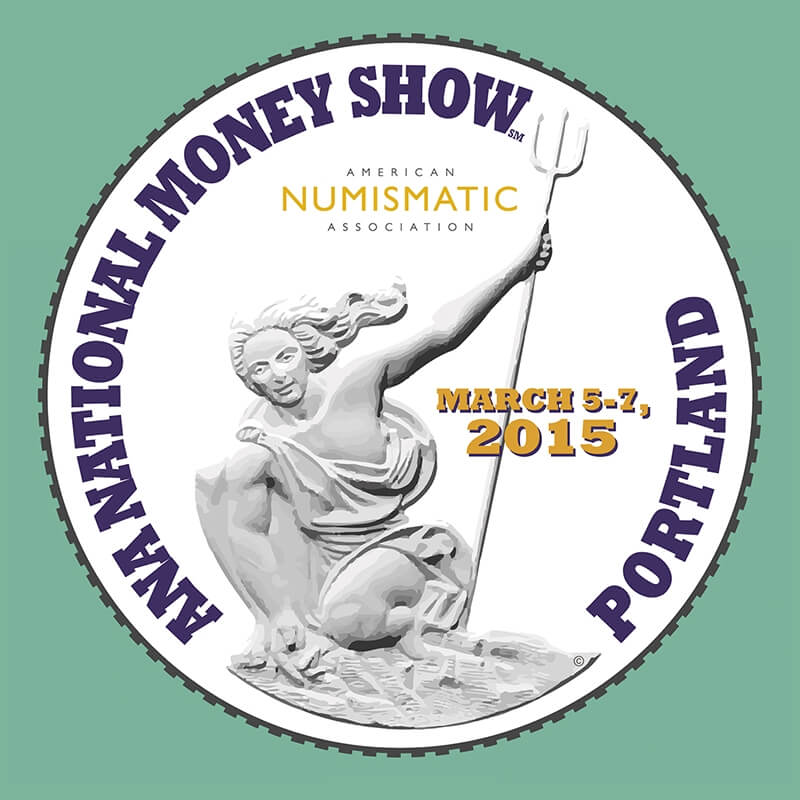 The bus tour to The Dalles during the ANA's National Money Show March 5-7 has been cancelled.

The Pacific Northwest Numismatic Association and the Willamette Coin Club have arranged a special all-day bus tour of the former proposed U.S. Mint site at The Dalles, Oregon, following the American Numismatic Association’s Portland National Money Show, to be held at the Oregon Convention Center on March 5-7. The tour is scheduled for March 8, the day after National Money Show closes.

The Dalles, located in Wasco County, was proposed to become a federal mint by Congress in 1864. Wasco was chosen over Portland for its well established federal location with trusted federal officials. The proposed mint was to be an ideal spot for the Gold Rush.

“I stopped to look at The Dalles two years ago and thought ‘This is really cool!'" Scott McClaine of PNNA said. “I realized there was a lot of knowledge to be discovered here. There hasn’t been a numismatic tour of that building for 15 to 20 years; it is well due.”

During construction of the building, Congress halted the project because builders kept leaving to try their luck with gold in the mines, which stopped production of gold sooner than expected. The building was never finished. It is currently being used as a winery.

The tour will leave DoubleTree Hotel in Portland at 8:30 a.m. and return at 6 p.m. Along the way, the bus will stop at the historic Vista House, if weather permits, and Bonneville Lock and Dam in Cascade Locks, Oregon.

Registration is $100 per person and includes lunch at The Dalles.

To learn more or to register for the tour, go to the PNNA website at www.pnna.org/ana/toursales.html. For more information, contact info@pnna.org.

The Portland National Money Show features more than 500 numismatic dealers with extensive inventories; the ANA Museum Showcase, exhibiting some of the world's most valuable and beautiful coins and paper money; the Collector Exhibits area; and a wide range of educational presentations and seminars. Show hours are 10 a.m. to 5:30 p.m. Thursday, March 5 and Friday, March 6; and 10 a.m. to 4 p.m. Saturday, March 7. ANA members are admitted free. For more information, go to NationalMoneyShow.com.

The American Numismatic Association is a congressionally chartered nonprofit educational organization dedicated to encouraging people to study and collect money and related items. The ANA helps its 26,500 members and the public discover and explore the world of money through its vast array of education and outreach programs, as well as its museum, library, publications, conventions and seminars. For more information, call 719-632-2646 or go to www.money.org.