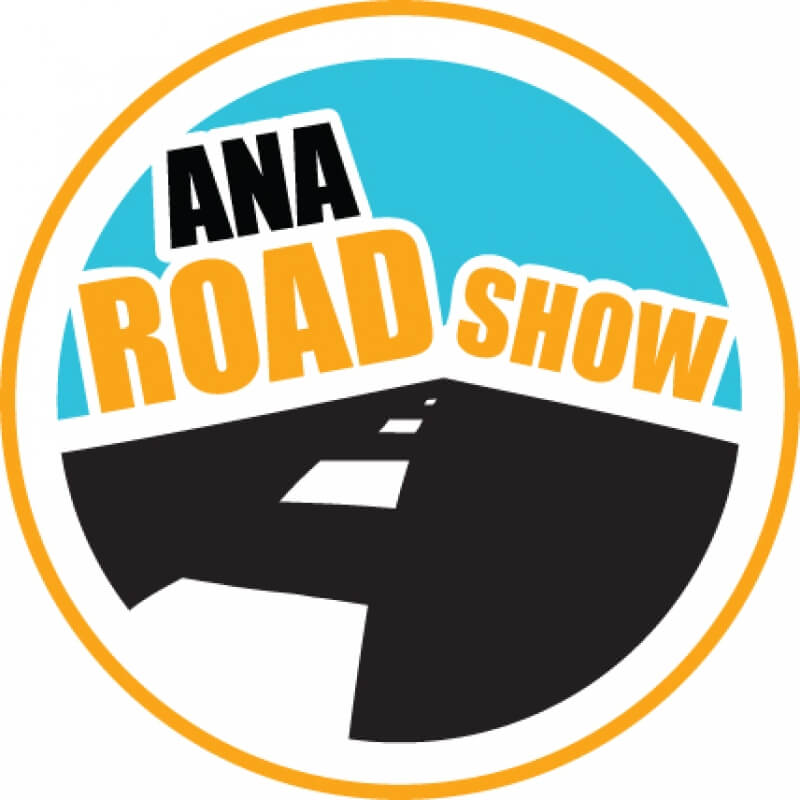 The following items will be on display in the ANA Road Show, located in the special exhibits area of the show:

Paper Currency in Georgia: The story of paper currency in Georgia begins in 1735, almost immediately after the founding of the colony in 1732 by James Oglethorpe. This exhibit will show the fascinating evolution of Georgia paper currency from the Revolution through modern Federal Reserve notes issued by the Federal Reserve Bank of Atlanta, including notes from the private banking era, the Civil War and the National Bank period.

$5 Gold of the Dahlonega Mint: On March 3, 1835, a bill was passed establishing new mint facilities at Dahlonega, Charlotte and New Orleans. This was the start of the branch mints using mint marks to distinguish their issues. The Dahlonega Mint produced more than $6 million (1.4 million) gold coins from 1838-1861. This exhibit features $5 gold coins produced at the Dahlonega Mint recently bequeathed to the ANA by the Gerry Frederick Hansen estate.

Famous Errors: This exhibit acts as a highlight reel of some of the most notable numismatic bloopers, including the 1955 doubled-die Lincoln cent, the classic 1937 D "three legged" buffalo nickel, the 2004 Wisconsin "extra leaf" quarter and the 2007-2009 "godless" dollars. All of these coins feature errors that are easily visible to the naked eye – no need for magnification to see these mistakes – making them popular collector items and curiosity pieces.

ANA Education Director Rod Gillis will present an ANA Money Talks on his efforts to work with Congress to authorize a World War I commemorative coin. The talk, titled “The Making of a Commemorative Coin — A Very Long Road,” will be at 11 a.m. Friday, April 17. Gillis will also lead a Boy Scout Merit Badge workshop at 10 a.m. on Saturday.

Thanks I only wish you would consider doing t these things over again.

Wish I could go!

The you for the info.