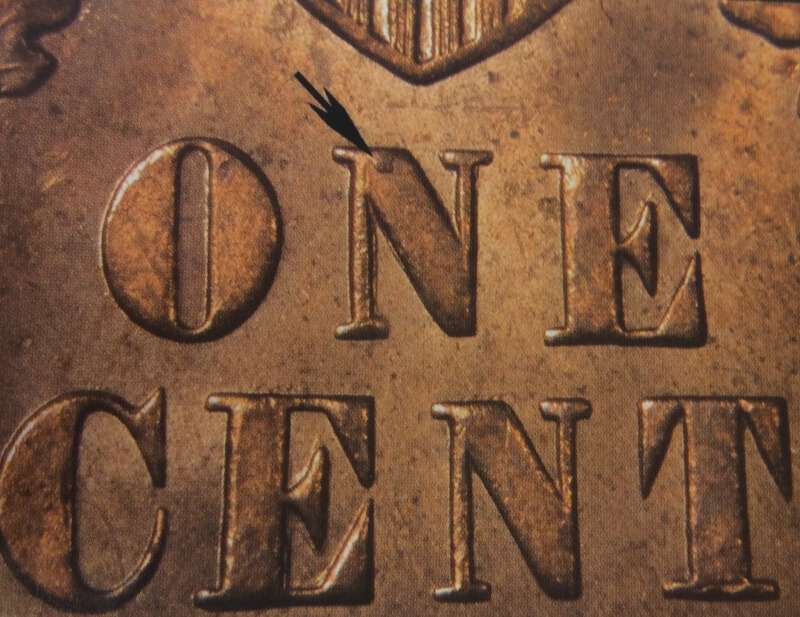 Today, if an employee is suspected of stealing from the workplace, the company is able to look through security footage to trace suspicious behavior. But in 1875, there were no security cameras to track theft. Instead, the Philadelphia Mint marked a die and checked the pockets of the employee to see if the marked coins were in an employee’s possession.

The Mint has been known to keep meticulous records of coins that are produced and leave the building. Once an employee was suspected of being a thief, Mint officials began to keep careful watch over the coins from the press he was operating.

In a letter written by A. Loudon Snowden, coiner of the Philadelphia Mint, it says, “About 11 a.m. Mr Downing reported that X (the suspect’s name was left out) had been acting in a suspicious manner and that in his judgement he has some of the marked coin on his person.”

As the story goes, the suspect was brought into the office and accused of taking coins out of the coining room. He laughed and said if there were any coins in his possession they were given to him by his son. The suspect turned out his pockets, revealing 33 cents made from the marked dies.

The suspect resigned from the Mint after being suspended. He was 76 years old at the time. Snowden wrote of the employee, “of late he has manifested in many ways the weakness of his mind and I think it charitable to say that his grave fault can be attributed to mental decay and weakness more than any other cause.” The suspect was described as being very upset about his suspension, which bothered many other employees who did not think he would be able to recover from “this terrible blow.”

It is unclear how many of these dotted Indian Head cents are in circulation, which may be why there are people who don’t believe it’s true. Some have said that the story is an attempt to cover up a die error, rather than the other way around. Others have said that a raised dot on a raised design feature would be expected to wear off quickly. Therefore, there may be 1875 Indian Head cents out there with the “secret mark” worn off.

thanks for the blog

Very interesting I guess they had to do what they did to protect themselves from theft. However even today people have snuck in different planchets and made our coinage on it. So matter how much security someone is always trying to rip us off. Make counterfeits error coins. Thanks.

Career and reputation ruined for the "pocket lay-away" of 33 cents. Maybe he knew the scheme and wanted to pass uncirculated rarities to his progeny. Too bad he wasn't around for the 1933 Double Eagle nab.