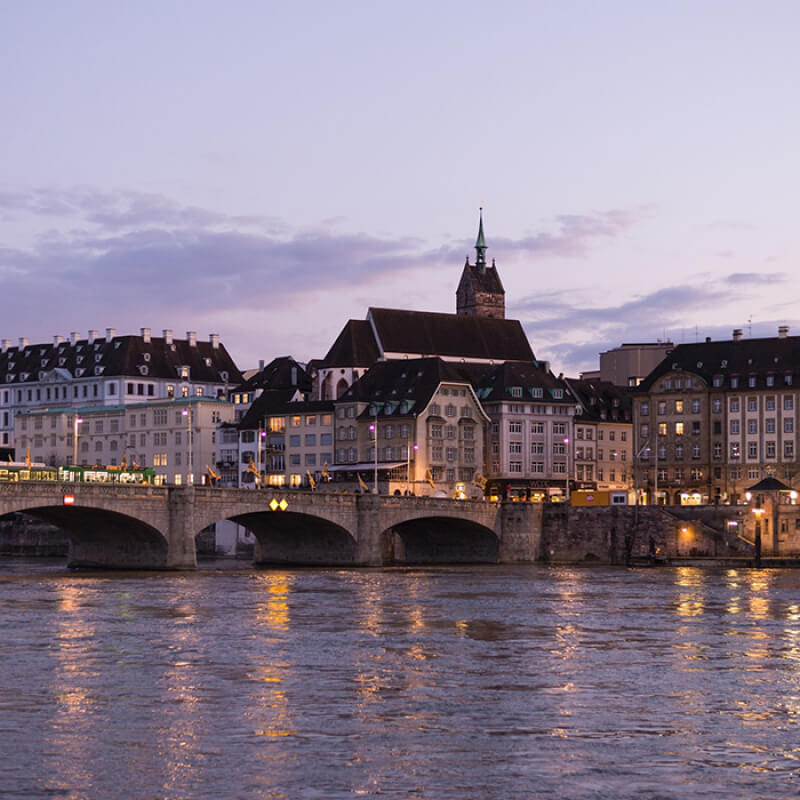 Coins were the first mass-produced medium of communication—messages could be distributed in large quantities to a wide audience. Rulers understood the value of coins as propaganda and symbols of sovereignty starting in the 7th century B.C. with the kings of Lydia, who used a lion and a bull to represent their dynasties. Within 50 years, Greek city-states began producing pieces that carried their own symbolic figures—a sea turtle for Aegina, a Pegasus for Corinth, Athena for Athens, etc.

Rome was the first fully monetized society—the majority of people used money in daily transactions. The Romans took advantage by creating sophisticated messages and symbols for their currency. Expressions celebrated the imperial government, loyalty of the army, happiness of the people and generosity of the state. 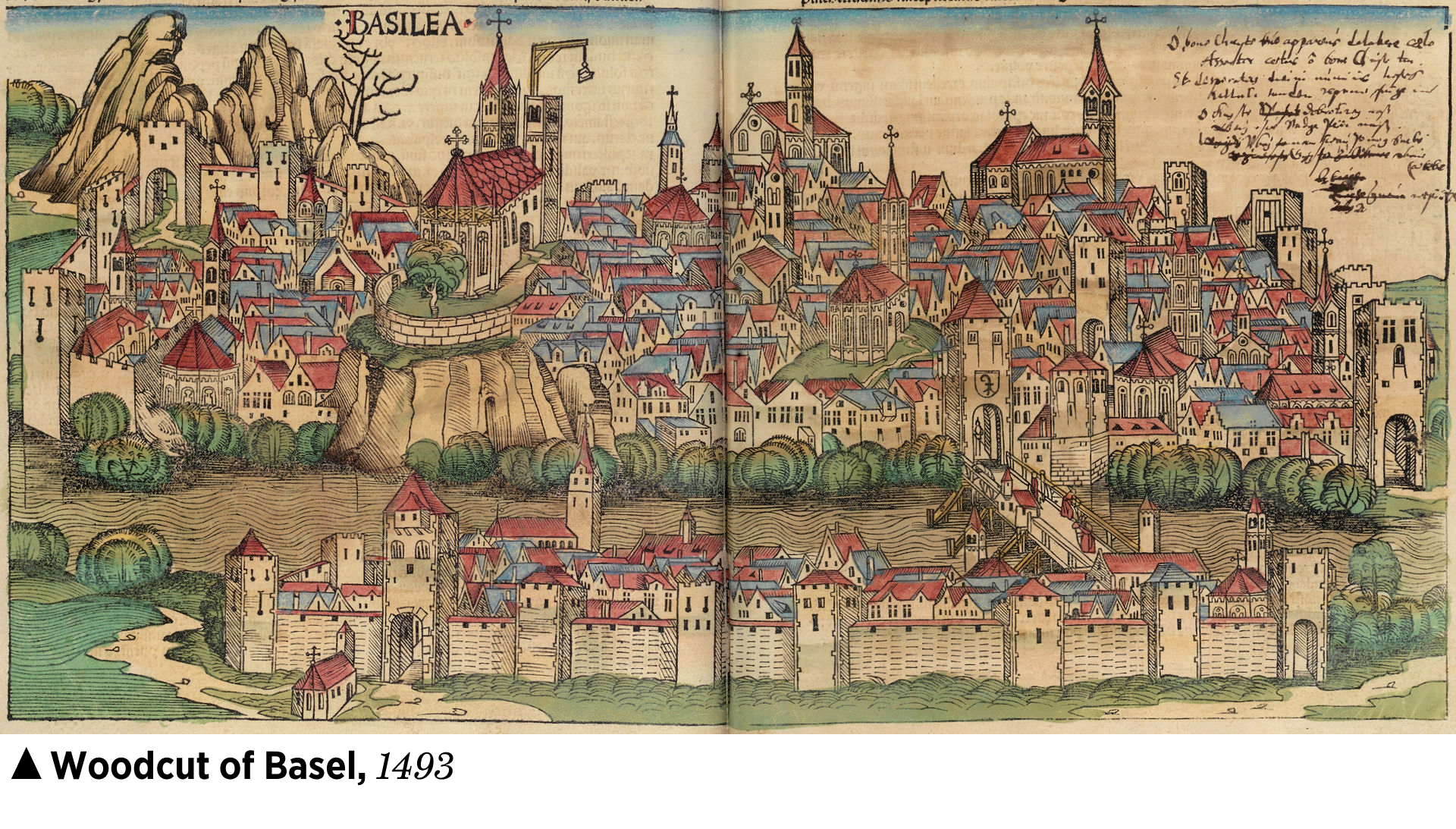 As the Renaissance began, there was a revival of realistic portraiture and symbolic language on coins. Ancient motifs were reinterpreted, language was modified, and artistry was altered. Among the most interesting updated expressions of sovereignty were realistic cityscapes issued by autonomous regions. If monarchs could place their portraits on coinage, why couldn’t cities? The result was pieces with accurate renderings to ensure the place responsible for the issue was clear. This motif was especially common in Central Europe in the 15th to 19th centuries, after which independent cities were absorbed into larger political entities.

The Edward C. Rochette Money Museum recently received the incredible Damian J. Kulash Collection, consisting of medals, tokens and coins related to bridges, tunnels and transportation.  Several items feature city views of Basel, a city on the Rhine River in northern Switzerland. These specimens date from around 1640 to the early 20th century, with some more recent commemoratives. The majority focus on the Mittlere Brücke (Middle Bridge), first built in 1225 across the Rhine in the center of the city. It connected the two sides of town and initially was used for local traffic. By the 14th century, the bridge played an important role in international trade as part of the north/south route over the Gotthard Pass.

The old bridge was replaced by the new Mittlere Brücke in 1905 to accommodate modern transportation, and continues to dominate views of the old city center. Pieces below depict various perspectives of the bridge and city. These renderings are remarkably similar to modern photographs taken from the same vantage points. 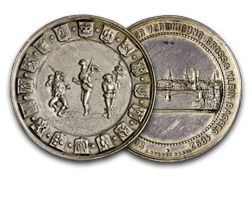 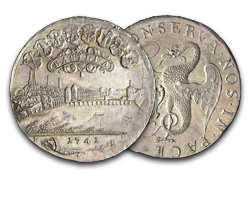 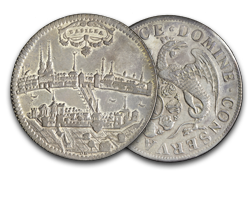 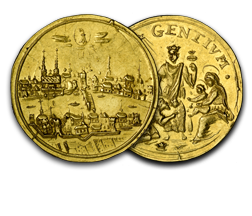 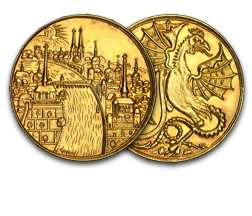 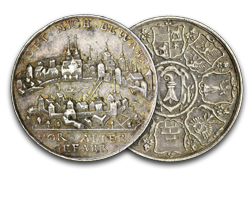 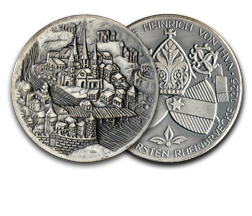 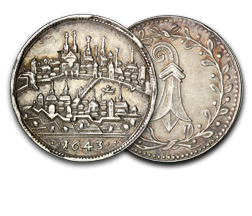 Thank you for the informative tale

I love these Tales From the Vault blogs. Great job. Those photos are spectacular. The museum is a must visit... Thanks.

I have always liked coins and tokens from that period.thanks I enjoyed it. Especially the coins.

Beautiful coinage, the ANA Museum should be in a more populous location like Chicagoland., to make it easier for members to view the museum holdings.

I think moving it would be a good thing, as long as the ANA could afford it short term, for more people would be likely to go

Very informative and interesting Thank you!