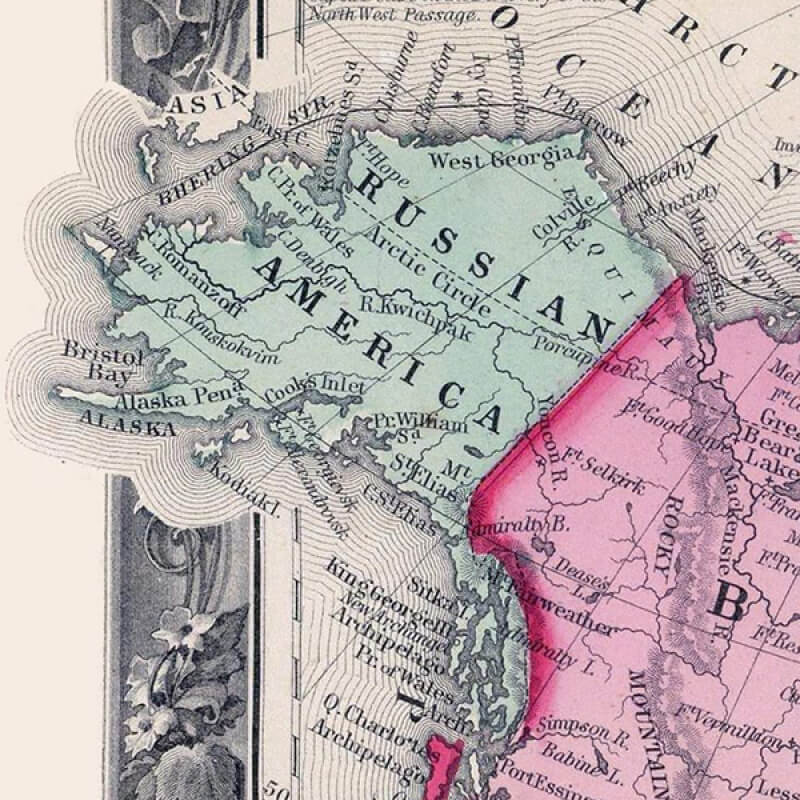 During the first half of the 19th century, the imperial Russian-American Company (RAC) – chartered by Tsar Paul I in 1799 – issued what is now a rare series of currency notes for use in the fur trading outposts of the Aleutian Islands and Alaska. Printed in several denominations from 1816 to at least 1852, these were the first numismatic items intended for circulation in the region that would become our largest state.

The ANA’s Edward C. Rochette Money Museum's example of this rare monetary form was donated in 1928. This 1-rouble note was printed by the Department for the Preparation of Government Papers, or EZGB (its initials in Russian), in St. Petersburg. Popularly called "sealskin" notes, these issues were involved mostly with the sea otter pelt trade. Most of the notes were printed on processed hides (parchment), leading some to believe they might have been made from the walrus skins used to bundle sea otter pelts in transit.

In reality, the first RAC notes were printed on card stock that quickly proved insufficiently durable and susceptible to counterfeiting. In 1822, the RAC ordered a new issue from the EZGB. These and all following notes were printed on parchment of varying quality to improve their strength and used a “guilloche” design to enhance security. They were issued in six standard denominations: 10, 25 and 50 kopecks and 1, 5 and 10 roubles. In 1852, a 25-rouble note was added.

The front of the note features an oval guilloche pattern with a rectangular panel for entering the serial number by hand, and a shaded panel for the signature of Andrei Severin, company board member, handwritten until 1847 (after that time, this panel was blank). The back presents the RAC logo – an imperial Russian double-headed eagle – with the company’s name in an oval and the denomination below.

The kopeck notes were printed on white or ivory-colored parchment; the 1-rouble notes on buff or yellow; and the 5 and 10-rouble notes on blue and red-tinted parchment. The ANA museum's note is a well-preserved example, printed in dark green ink on yellowed parchment. Its serial number is 3453; Severin's signature is missing, probably dating the note to 1847 or later. “Pinholes" are located at the top center, and at each corner. The note measures 61 x 45 mm, a normal size for the six smaller denominations (the 25-rouble notes measure around 60 x 75 mm).

Formally titled The "Russian-American Company Under the Supreme Patronage of His Imperial Majesty," the RAC was Russia’s first joint-stock company, with most major stockholders coming from the Empire’s nobility. It aimed to establish Russian colonies in North America, and created settlements in present-day California and Hawaii. The company was disbanded in 1867 after the U.S. purchased Alaska; its commerce interests were sold and rebranded as the Alaska Commercial Company. 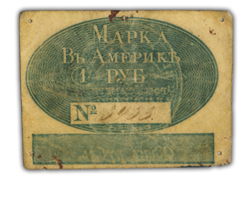 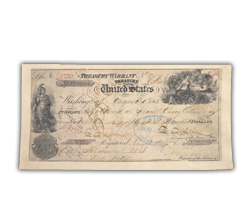 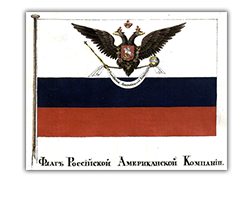 I've always have been interested in Russian money and it's hugely complicated history. Thos enotes are a thing of beauty. I have a map of the Alutions similar to the oneshown. It was hand drawn my a man on a ship with my wives grandpa as they took soundings and generally checked out the Aleution Islands after WWl and before WWII. It is so beautiful but needs at be conserved. I am reluctant to unroll it. Thanks for allowing us to comment on these again. I very much enjoy them.

Enjoyed the story. I don't think I've ever seen any of these. I really liked the map.

Interesting how the United States was formed with wars, and purchases, and even assimilating independent (Texas) countries. Thanks for sharing this information about the Russian presence in North America. I enjoyed the read.

I would like to own own one of these, these seem filled with history and they are from Russia another historic country, but given they have one in the museum i doubt i can afford that.

Really interesting blog! Thanks for your research. Never knew about these!

Well I never knew that much about Russian currency or coinage. I do now thanks to your blog. It's the history of it that gets me interested . You have plenty. Thanks for sharing your knowledge with us. It does mean alot. Knowledge is power. Especially with this hobby. The more you know the more fun you have. And you need knowledge and research to enjoy this . Thanks for this time and work. Mike