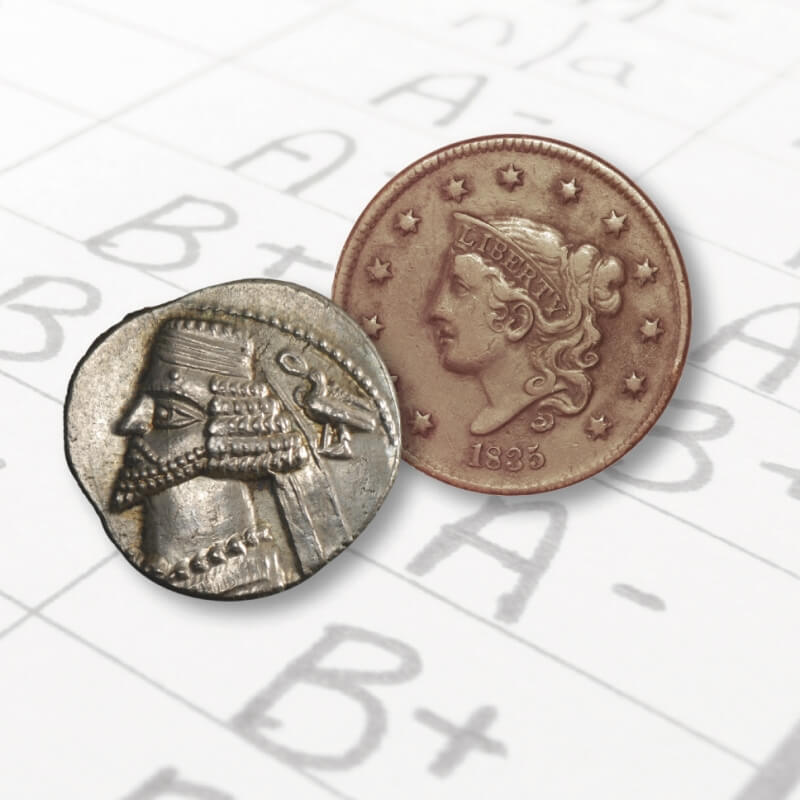 The Coins for A’s program began in 2011 and in just 4 years it has come a long way. When the program began, there were only 60 kids involved. Now, there are 800 students sending in their report cards to receive a world coin from the ANA.

For those who are unfamiliar with the program, Coins for A’s encourages students 17 years old or younger to do well in school by rewarding them with a coin when they receive 3 or more A’s on their report card. Students are then sent a world coin selected at random. Once they receive the coin they are encouraged to study the geography of the country their coin is from. Home-schooled students are encouraged to participate as well. In fact, about 10 percent of the Coins for A’s participants are from home-schooled students.

If you’re interested in joining in on the fun, send a copy of your report card to:

or via email to rgillis@money.org
Tags
Categories
Archive
Share this on:

The is Great program for kids.

What a great program! I saw Kenny open up his coin from this program on his youtube video! very cool!

We're so proud of all the kids who've earned coins for their great grades - keep it up, guys! We can't send you the coin until we see your good report card (scan it and e-mail it or send a copy of it regular mail - NEVER send us the original copy of your report cards!) And remember, you can get up to four coins a year; one for each quarter with at least 3 A's on a report card. Homeschool students please e-mail us for ways you can get these coins for scholastic achievement as well! 800 students is amazing, but we'd love to have over 1K in this program before the end of the year, so kids, please tell your friends and teachers about this. (And who knows how many new collectors you'd be able to create by doing this - sometimes all it takes is for just one coin to start the magic - or the sickness, depending upon how you look at it! lol)