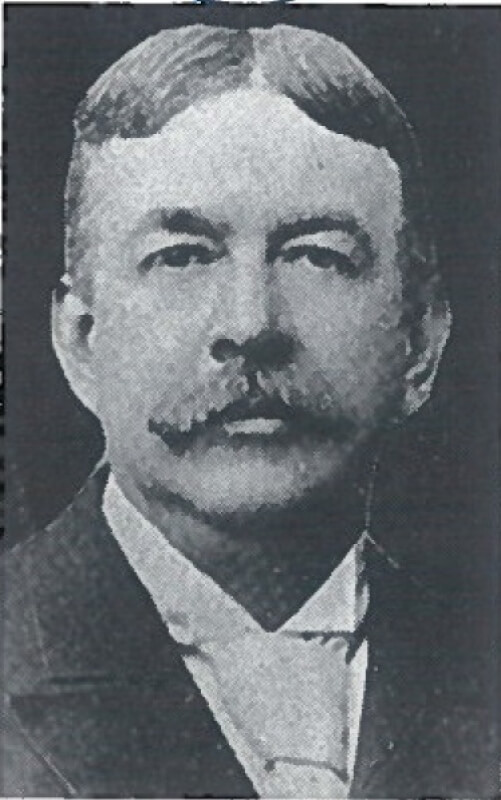 Augustus Goodyear Heaton was born April 28, 1844, in Philadelphia. He served as the third ANA President from 1894-1899 following William G. Jerrems Jr. and George F. Heath. Heaton is noted for his outstanding artwork, his numismatic publications and his numerous contributions to the ANA and to the hobby.

Heaton attended the Pennsylvania Academy of Fine Arts. He created many masterpieces, 16 of which have survived, and a couple that cannot be located. Heaton’s artwork includes a portrait of Varina Davis, the second wife of President Jefferson Davis, as well as his famous painting, “The Recall of Columbus,” of which he was very proud.

Numismatists may remember him best as the author of “A Treatise on Coinage of the United States Branch Mints,” or Branch Mints, as it is commonly referred. This book focused on the value of collecting by mint mark, which was relatively unheard of at the time; most numismatists collected by date. His book explained that coinage produced by branch mints was much more rare and therefore more valuable.

As for his personal collection, Heaton owned a complete collection of U.S. $3 and $1 gold coins from all five mints. His collection is said to be one of only two in existence.

Heaton passed away on Oct. 11, 1930, but his legacy lives on and collectors have him to thank for his contributions to numismatics.
Tags
Categories
Archive
Share this on:

Thanks for the info! I love Throwback Thursday's!