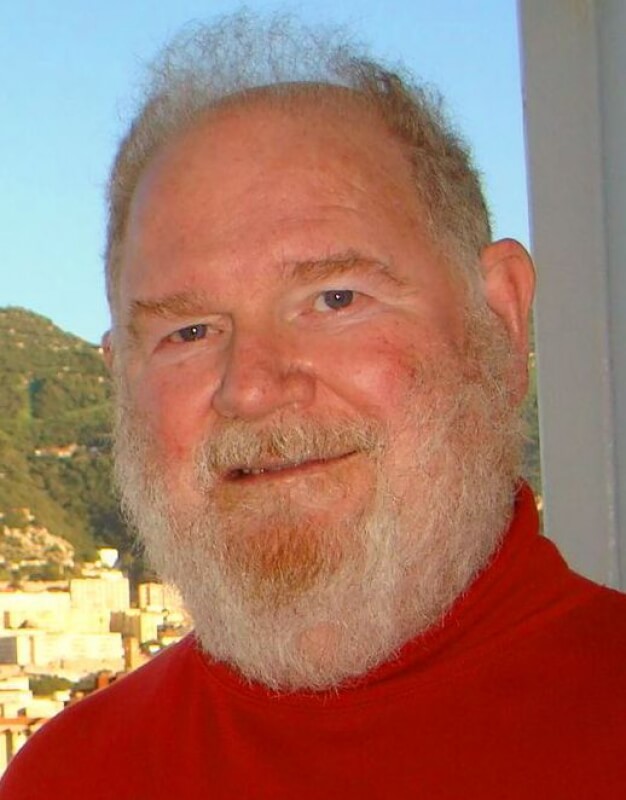 Accomplished numismatist to be honored at World's Fair of Money

Longtime numismatist John D. Wright will be honored with the American Numismatic Association's 2015 Lifetime Achievement Award at the Chicago World's Fair of MoneySM Awards Banquet on Aug. 14 in Rosemont, Ill.

This award is presented to an individual, family or organization that has made outstanding contributions to organized numismatics.

Wright published his most notable work, The Cent Book, 1816-1839 in conjunction with the 25th Anniversary of Early American Coppers in 1992. He has been an avid collector and enthusiast for nearly 60 years. During that time he has written numerous articles for Penny-Wise, Coin World, and The Numismatist.

His works can also be seen in the 1979 edition of the “A Guide Book of United States Coins: 2009” and in Perspectives in Numismatics, in which he wrote the chapter, “It Makes Cents.”

During his extensive career, Wright was awarded the Heath Literary Award for his work, “Study on Overdated U.S. Large Cents.” He has been a member of the ANA since 1966. He also holds memberships in Early American Coppers (EAC) and the Numismatic Literary Guild (NLG). Wright served on the original ANA grading board and consulted for ANACS.

The August issue of The Numismatist will feature additional information about Wright’s remarkable career.