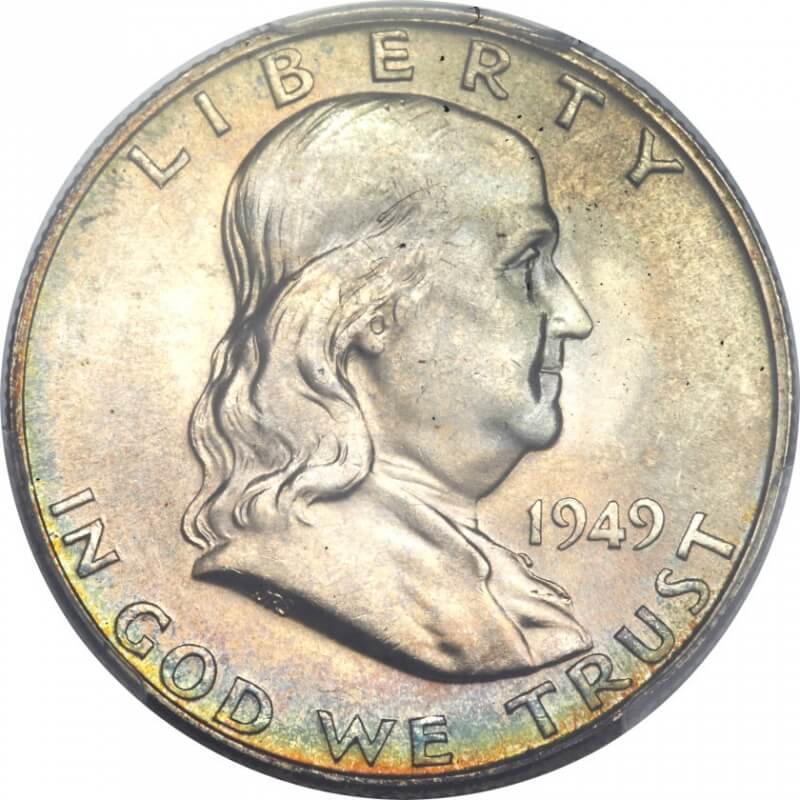 As a coin dealer, we’re frequently asked which 90% silver half dollar coin is the best investment. While on the surface, it appears to be a pretty simple question, there are several factors to take into consideration when evaluating the silver coin options.  For our purposes, we’re referring to the most common 90% silver half dollars, which are 1964 Kennedy half dollars, Franklin half dollars and Walking Liberty half dollars.  In this article, we’ll discuss the pros and cons of each type of half dollar and conclude with our personal favorite.

Tony Davis is the owner of Atlanta Gold & Coin Buyers, a full service Atlanta based coin and bullion dealer specializing in buying, selling and appraising coins and coin collections of all types and sizes. 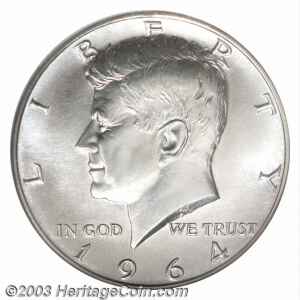 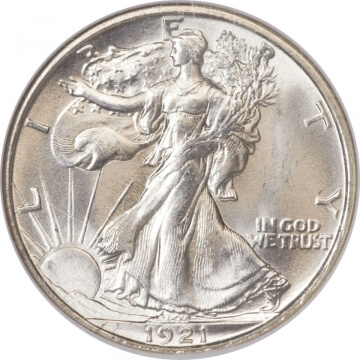 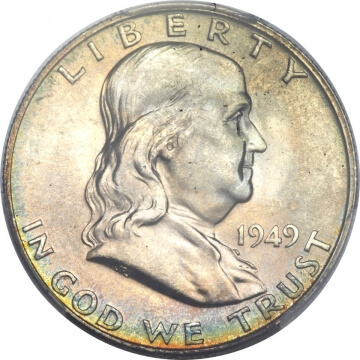 I like them all. Just think for a minute if we went back to them. Ninety percent silver. Wow. You want collecting to go to the roof. Just one coin would do it.

Before I read the conclusion, I guessed Franklin Halves, and was right! I currently don't own any, but I really want one!

I'm HUGE fan of all Half Dollars, but the Walking Liberty in particular is my favorite.

I kinda like the kennedy better than the Franklin.

I agree that the Walking Liberty is beautiful. I wish our modern coinage could return to such artistry. The Franklin is good and I find the Kennedy, ( when comparing the 3), "blah'.

Walkers all the way! Especially a nice toned specimen. Then Franklins. I don't care for the Kennedy myself. Just my opinion. I could be wrong.

I believe the walking g liberty IS the most beautiful silver coin ever circulated. I liked this article a lot. I am not discounting the Franklins for certain.

My favorite is the Walking Liberty

I personally enjoy the design of the Walking Liberty.