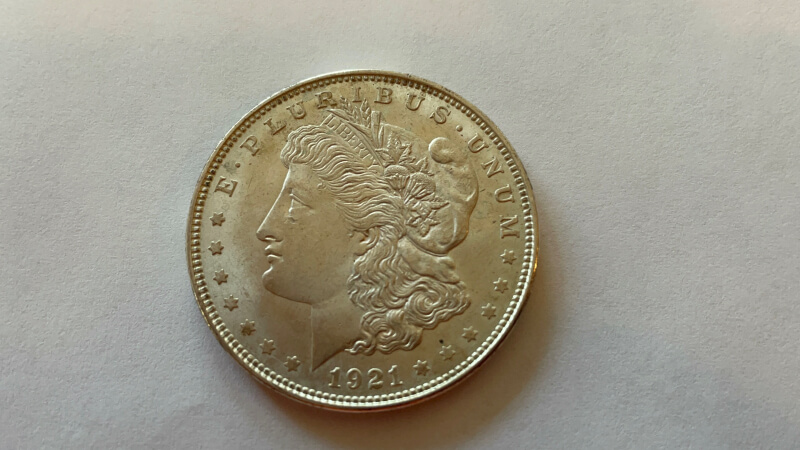 What's your most valuable coin? Mine is a 1921 VAM 3b2 Pitted Reverse Morgan Dollar in MS 64. In the pictures below, you might see the pitted part above the "D" and below the right tail feathers. 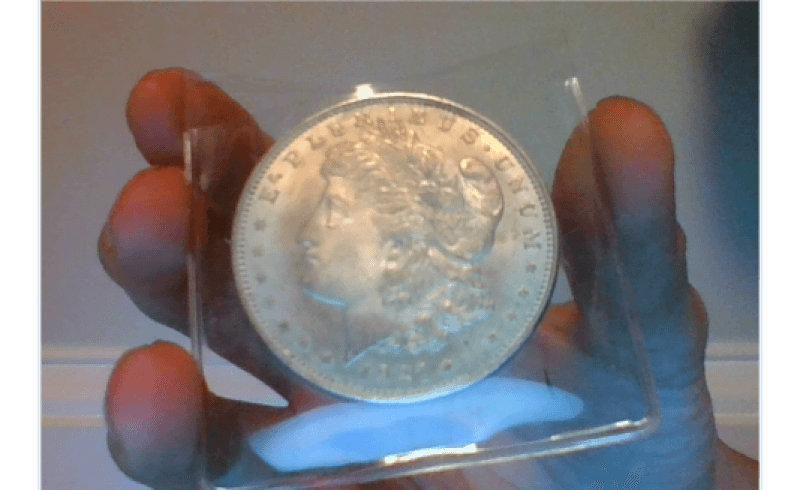 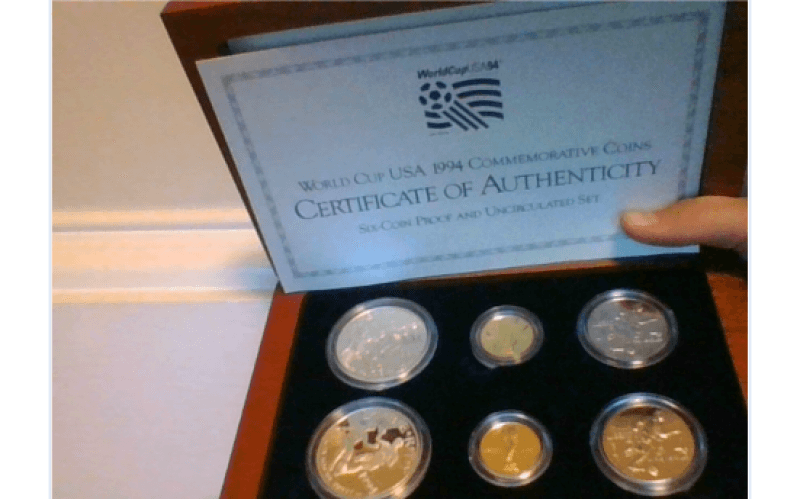 Today I got some coins for Christmas. I got a bunch of wheat cents, two Franklin half dollars, a Walking Liberty half dollar, three silver quarters, six silver dimes, three wartime nickels, and three or four earlier nickels. I also got a 1917 Standing Liberty quarter Variety 1, and a bicentennial Eisenhower dollar.