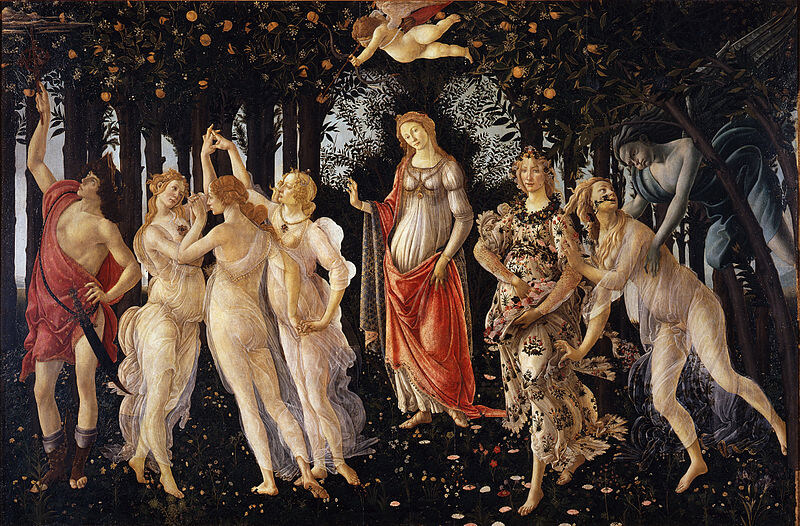 In December of 2019, the United Kingdom launched a series of commemorative coins based on the classic works of "The Great Engravers." The inaugural issue features the classic "Una and the Lion" engraved by William Wyon. When this coin was first issued, you could find the 2-ounce silver version on e-bay for less than $500. From then on, the resale price has sky-rocketed. Recently, I saw an NGC PFUC-68 Una and the Lion on e-bay sell for $4000.00! Fortunately, I bought mine long before the numismatic community realized what it had in this coin. Subsequently, I had mine graded by NGC at PFUC-69. Obviously, I'm pretty happy that for a change, I hit the numismatic lottery! By the way, mine is not for sale! 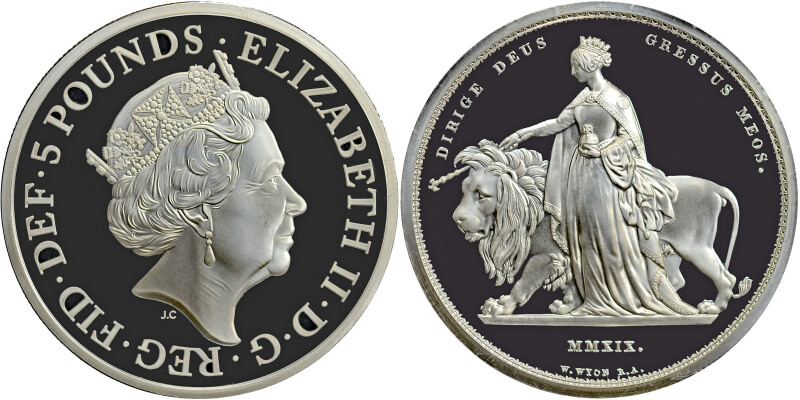 Let me preface my post by stating that I was not interested in purchasing the recently sold out enhanced reverse proof ASE. That said, I think the finish on the ASE is exquisite. As such it is a remarkably beautiful coin that I would be proud to own. Still, ASE’s are not among the coins I regularly collect.