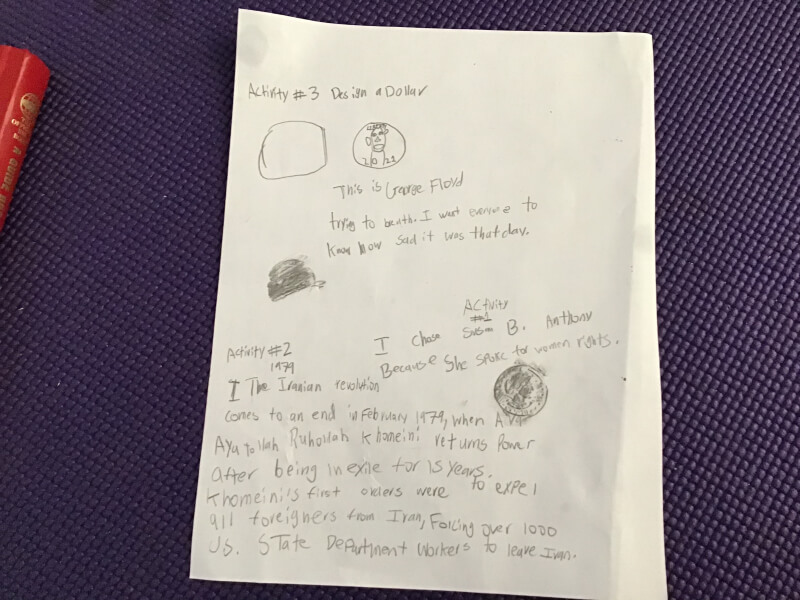 Susan B. Anthony was born Feb. 15 1820 in Massachusetts. Her family owned a farm and cotton mill she would help her parents work a lot. Her parents rough in the revolutionary war. When Susan B. Anthony grew she became very good at public speaking. She spoke for equal pay for women and men protests were help outside of factories and many factories shut down because no women worked there. Soon people were given equal pay and she traveled around the world to give more speeches. She was also the first women to be on a coin she was minted on the dollar coin from1979-1999.She is still one of the most famous people.

Always good to be the first.

I was never a fan of the SBA. The Eisenhower dollar was much more impressive. But I dutifully completed my set of both of them.

Thanks for the information!!

Nice information on a famous person. You must of done something good, to have a coin named after you !

Thanks for the information!