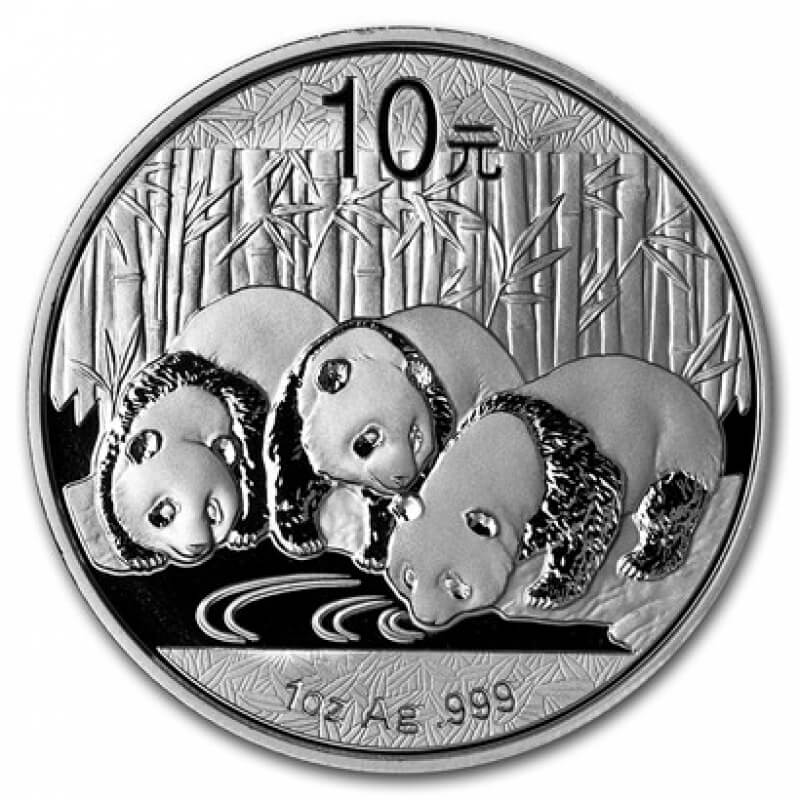 So recently I was at a local show talking to a dealer friend of mine. He let me know that he had picked up some pandas out of a large collection he had bought and asked me if I would be interested in buying some. I said sure and started taking a look through what he had, after a few coins I came across the ungraded coin pictured. Something about it caught my eye as unusual. I told him that there was something not right about it and luckily he had a coin of the same year in an NGC holder so we compared the two. After looking at them both I determined for sure that it was a fake and confirmed it with some online research. This coin series is not my friends specialty so it is understandable how it slipped through the cracks. I am just glad that it got spotted and removed before someone got burned. Below I will give some of the difference between the fake and real versions. The first two photos are of the fake, the slabbed coin is real, and the last picture is a stock photo of the real thing. 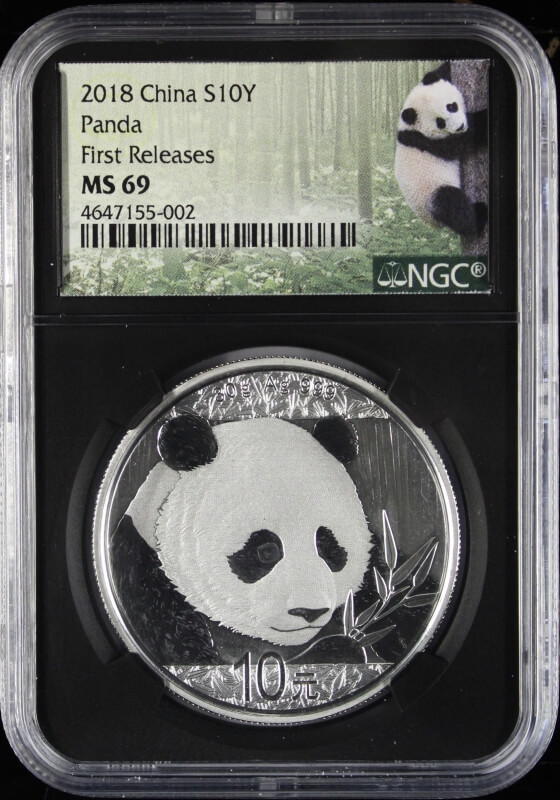 Within the last couple of weeks I have been busy reshooting my photos of my Panda Collection. I am happy to say that all the photos are now retaken and they turned out nicely for amateur shots. Come by my profile and take a look at this latest collection I have added for your viewing pleasure.