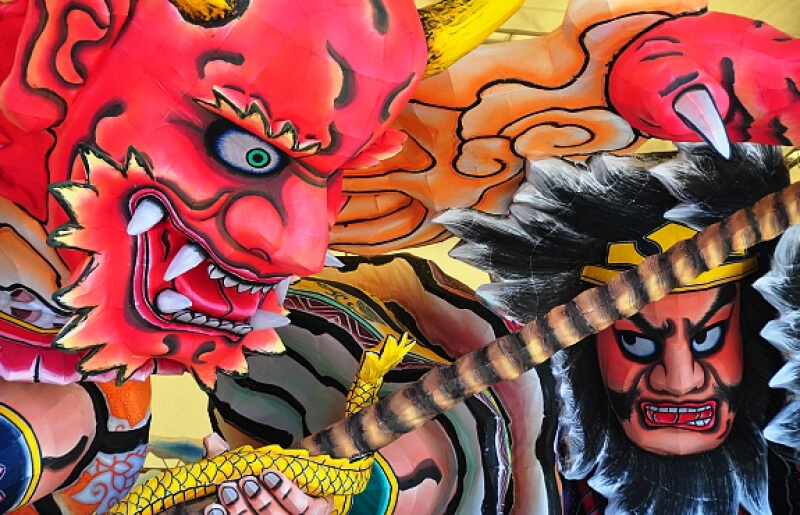 Japan Aomori Silver Coin 1000 Yuan - 47 Prefectures Coin Program Perched on the top of Island of Honshu, which is the main island of Japan, the Aomori Prefecture is a rugged land surrounded by water and split in the middle by the Ou mountains. Because of this, the western side and eastern side can have dramatically different weather. Its capital city is Aomori (proving that New York, New York is not alone is double names), a city of a little over 300,000 residents. The important Misawa Air Base, a US installation shared with Japanese forces, is in Aomori Prefecture. The is a legend that Jesus made his way to ShingÅ, Aomori where he became a rice farmer, married, and had a family. Somehow this epic event failed to make the coin. The area is also an active Volcanic area right into the historical period with eruptions as late as the 10th Century on what is now Lake Towada, the popular tourist and camping site. It is always good to go swimming on the top of an active volcano.

I would right something of the historical settlement of Aomori, but it is better written on wikipedia, and frankly, with my lack of knowledge of Japanese History prior Commodore Perry, or the Japanese Language, I profess that I don't understand any of it. The same is true of the Summer Festival, Aomori Nebuta Matsuri, which is largely the subject of the coin. One thing i do know about the festival is that they have a wonderful time and more than 3.7 million people come to participate in it.

The Nebuta Matsuri is celebrated from August 2 to August 7th and includes three types of floats, local sponsored children and regional nebuta, and then the large floats which often have corporate sponsorship. Otherwise, participation involves what is known as the haneto dancers which involve customs of a specific type, and a lot of stomping and jumping around.

The Aomori Coin is a 1,000 yen commemorative Silver Proof from the Japan Mint with a mintage of 100,000. You would never know it because only 5,000 became available outside of Japan. It is 3.1grams of pure silver and somes in a capsule that has a locking mechanism which can not be opened, wrapped within a case that looks like an old zip drive case or a CDROM case.
2010 Japanese Aomori Coin


2010 Japanese Aomori Coin Reverse I truly love the design of this coin. i just wish I could unlock the capsule in order to take a better photograph.
http://www.mrbrklyn.com/japan.html

Just as a note - this was yet one other stolen coin

Beautiful coins! Not a fan of colorized coins but is one is very exciting!

That looks very exciting and that coin is very nice! I’m not a big fan of colorized coins but that one is nice! Thanks for sharing!

These are particularly well done colorized coins, IMO, better than nearly only other. They are designed for color and the color feels natural.

Another great one. Do you mean this coin was among the coins stolen from you? Dang! Beautiful photos. I would love to go with y wife to a festival there. Thanks.

Very interesting coin and information. Thanks

I have got the Okinawa issue, because I was born there, and the Yamaguchi issue, because my Mom was born there in the series. In addition to the 1000 yen silver, they also did 500 yen bi-metallic for all of the Pefectures. It is not Yuan (Chinese) but Yen (Japanese) denominated.

So Japanese coins are special for you. I know nothing about Japanese coins, BUT.... there were a great deal of them the NYCINC. They have a rich Numismatic history.

There was a guy here called Mokie that did a blog on these. Thanks for the Yen correction. Beautiful coins, no?