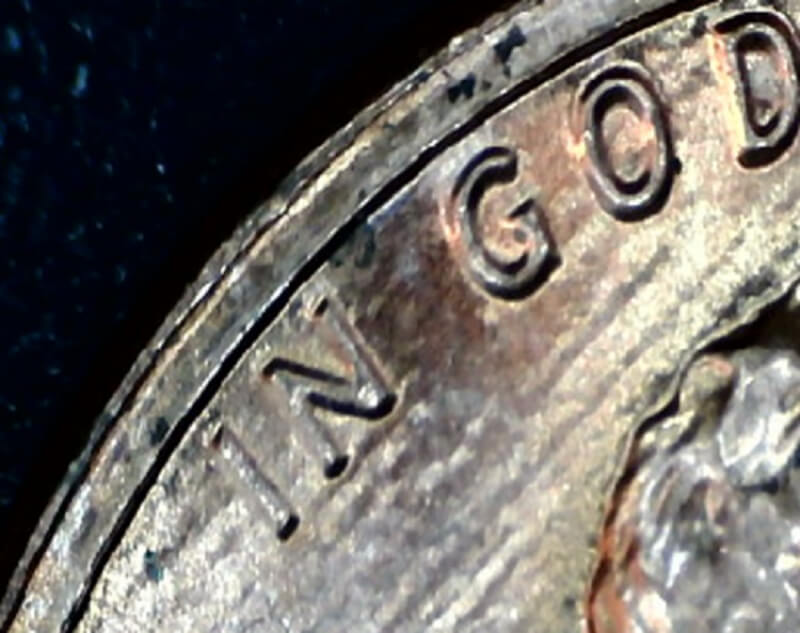 Finning occurs when part of the coin's circumference extends beyond the intended rim. The fin is usually not filled, but the finned part of the coin can be filled in on the opposite side. There are degrees of finning, filled, partially filled, and hanging. The hanging fin does have some added value, but most other finning is of no added value. The first photo (1987 Lincoln cent) shows a rim finned but filled on the opposite side of the coin. The second photo shows a deep impression around 1/2 of the coin's circumference.

By: Stan McDonald author and numismatist

I've commonly seen these on dimes. I was just looking through $40 worth of quarters and found one. How much are they worth?

Because of your blogs such as this, I finally motivated myself to go through the forty plus years of Lincoln cents stored in 5-gallon water bottles, buckets and Lord knows how many coffee cans in my barn. I'll not get through them in my lifetime, but the search is a new sense of enjoyment on a cold day.

Thanks for the information! ; )

Interesting result of minting coins. Will start looking more closely for this.