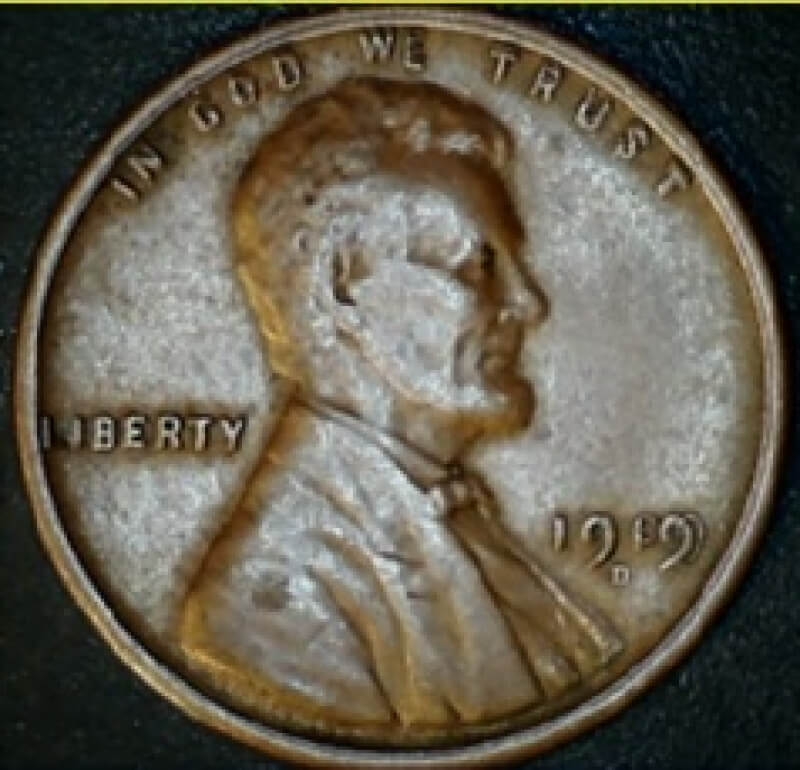 Lincoln Cent Profiles - Part One
Lincoln cents design changes are rarely known in detail by collectors. Paying attention to the finer details could lead to a valuable discovery such as an obverse or reverse modified for a mintage year but using a previous design to mint some issues. Studying the design helps determine doubled dies, especially those created by successful impressions to make a die from a hub. Successive impressions into a hub sometimes create doubling that is slightly overlapping the intended design. It does not appear that the Mint has used dies from a previous year to mint coins from a new year.
The profile of Abraham Lincoln on the cent appears to be the same as it was in 1909 when the first Lincoln cents were minted. As an avid error coin collector, I carefully look at the entire coin profile for any differences that might indicate an error coin. Doubled dies are not restricted to the date or the letting on a coin; there are doubled dies with the coin's portrait, such as the doubled ear on a few Lincoln cent issues.
Since the first Lincoln cent was minted, subtle changes are common in the portrait of Lincoln. The hairline, and bread, on the portrait, have changed many times throughout mintages since 1909.  The size of the portrait has changed once since 1909. The measurements are in millimeters with some field changes are small collectors and may not recognize them without a microscope and a millimeter scale. I measured the profiles of Lincoln cents issued since 1909 and noted that the size remained the same until 1969. In 1969, the US Mint reduced the profile of Lincoln on the cents. The first photo shows a 1919-D Lincoln cent overlaid on a 1909 Lincoln cent. The profile of Lincoln remained unchanged. The only visible change is the date where you can see part of 1909 behind 1919.  All the profiles of Lincoln dated from 1909 through 1968 measure the same. In 1969, the Mint changed the profile, making it smaller than previous issues (see photo 2). The change is less than .05 centimeters in width, which is less than the head of a pin. From the overlay, a slight reduction in the size of the profile can be seen on the left side of the head when lining up the two coins by the front of the face. The profile from 1969 remains as the current profile in Lincoln cent mintages.  The third photo is a 1969-D Lincoln cent overlaid with a 1960 Lincoln cent using "LIBERTY" as the base point. The differences in the portrait can be seen with the help of the arrows. This is one of my favorite photos revealing the differences in the obverse of the coin.
A lot more to post. Stan

Your blogs are great! I'm enjoying learning more about errors! ; )

Great the interesting and double dies to intereting details. Good work.Follow your path.

Very interesting information. Really in depth details. Thanks for the error lessons. I need to study coins more.