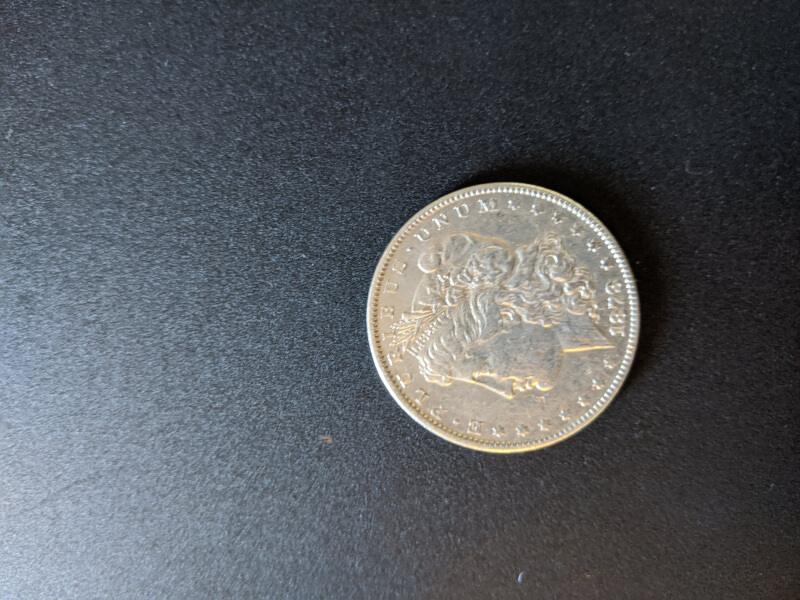 6. early dollars. these coins are very great for a collection because they are very old and valuable. these coins also include the 1794 silver plug dollar and the 1804 dollar.

7.gobrecht dollars. these coins are very rare because they did not make a lot and they were only in circulation from 1836-1839. all of these coins are worth more than 10,000 dollars. sadly I don't have one but I would like one.

8. fractional currency bills. these are very weird because they are the same denomination as most coins but I do think it was because they just started making paper money.

9. twenty cent coins. these coins are rare because they were only made from 1875-1878 so they didn't make so many of them. these coins are very much like a quarter except  that they have a reduced diameter.

10. capped bust coins. these coins are very nice because they are very old and they don't cost a lot of money (except for gold pieces) and they are a bit of US history.

11. half dimes. I like these coins because it is weird that they made these other coins before nickels came into circulation. and they are made of silver so they are smaller and thinner. But these coins are great to have in your collection.

12. flying eagle cents. these coins are cool because they are very different than all the other cents because there is not a person on it, there is a bird on the front and it is thicker.

13. Sacagewea dollars. these coins may not be the rarest coins but I like collecting them! these coins are great collection starters for young numismatists.

one more thing, I want to say thank you to all the people who help me out in the comments! It really helps me learn. because I have only been in numismatics for a year so I don't know a lot But I am learning every day!

I commend you on your approach. From the direction to the follow through. Like yourself, I pick a series. One at a time and begin with the goal of a nice even eye appeal over the series. For the more modern series, which I've completed most, these are AU to MS, or all MS. Older series, particularly the 1800's, average circulated with some in AU but few if any higher. To that end, things like wear, slight damage/scratches and light cleaning become irrelevant. When I hit a wall searching for the key and semi-key dates, I start another. So I'm always active.

Really interesting blog! Thanks for sharing what you like to collect. Sounds like you have some nice coins! I like to collect odd denominations and pretty much anything before 1965. I also like flying eagle cents and need one more for a full set.

My mentor taught me to diversify my collection. I did that . Now I have some nice coins from different places.. It makes for a great collection. Also easy to write blogs about them. Believe it or not every blog I have written has been on a coin I own. Anyone can open a book and pick a coin and write. When you own a coin the feel of it the weight of it makes all the differance.

A nice group of coins. Wish the best in obtaining the coins.

Although we all collect coins and the like, our habits are diverse. It makes for a better hobby.

More like it, we like to hear about each others collecting habits, it shows us the great diversity of our hobby and the many different directions our hobby can take us.

Very nice collection! Thanks for sharing ; )

Impressive collection! I wish I had some gold XD Cheers, NM