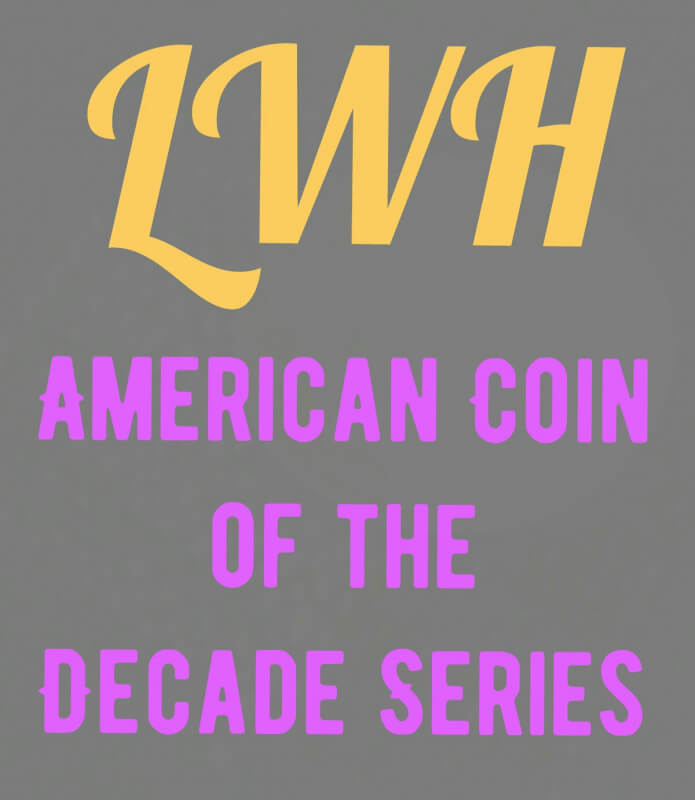 This is part four of an eleven-part blog

Lasting no more than a decade before getting the ax, the two-cent is nonetheless an interesting and unique coin. Though technically it fits into the decimal system, it's purpose for regular circulation is not clear. An elaborate shield flanks the obverse, while a wreath around "2 cents" takes up the reverse. A bronze coin, it is fairly affordable in most grades and dates, the a few varieties and dates have a hefty price tag. Unique it may be, the two-cent piece is well-deserving of this award.

Probably the oddest denomination of all the American coins, the stella is a four dollar coin. The stunning reverse features a star within which is the denomination, "one stella" and "400 cents" below it. Two obverse designs exist, the "Flowing hair", designed by Charles E. Barber and the "Coiled hair", designed by George T. Morgan. Personally I find the "Flowing hair" more impressive, but both designs are deserving enough of this award. Intended particularly for international trade, mintages were miniscule and the stella (Latin for star by the way, one of the few latin words I actually remember) was made merely two years, leading to prices that designate a need of a rich income, while all others sigh deeply. Combining a brilliant design and strange denomination, the stella wins this award.

Thank you! Nice Blog! I love the coins that you have chosen. My favorite is the 2 cent piece.

I go for the two-cent, I love Civil War era, and the twenty-cent coins. All the coins you listed are winners. Nice, fun blog.. Thanks.

Thanks for the info! Blessings!

Love the cent I will be sending one in that I bought ten years ago and looks great. I have always liked it. Especially the first coin with the motto. In God we trust. Thanks. Keep up the good work

Love the Twime and the Twent. Two great coins. Thanks for your efforts, a fun read.

glad you enjoyed it