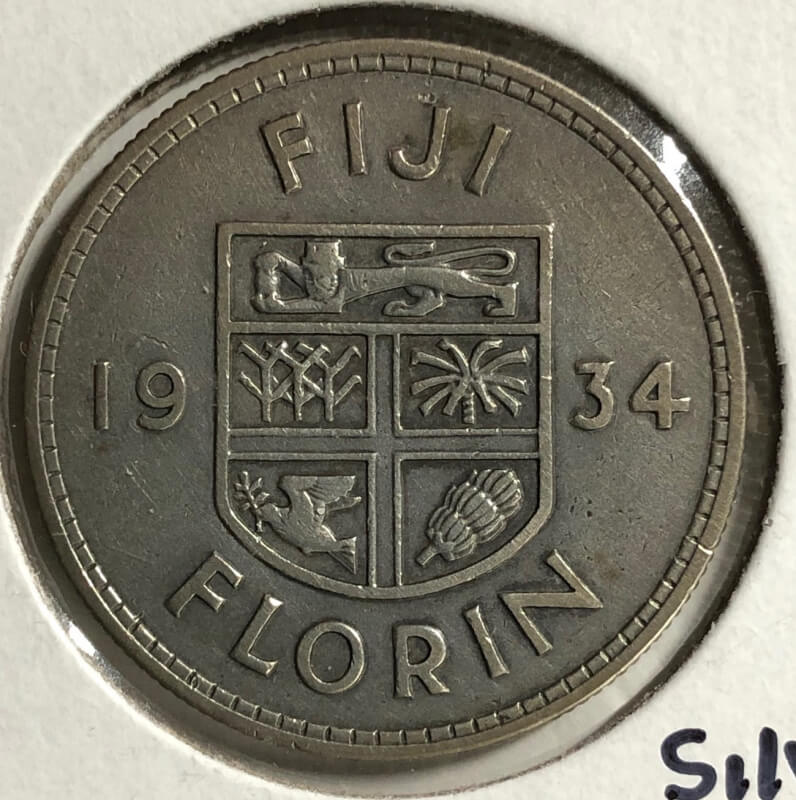 It's hard to believe it has been a whole year since I last attended a coin show.  So much has happened this last year, some bad, some worse.  So, it was with a joyful heart that I left home and traveled route 19 south toward the Crowne Plaza Hotel and the 61st annual South Hills Coin Club coin show.

I had only planned on staying an hour or so but started talking to 2 friends at the Pennsylvania Association of Numismatists (PAN) table, gave them each breaks so they could visit the bourse, and ended up being the last PAN volunteer out the door at 5 PM.  I was having so much fun at the table, that I essentially took it over.  LOL

It was an excellent day and renewed my battered spirit.  Here are some highlights.  1st, I bought a signed copy of "In God We Trust".  2nd, I visited the bourse and found four outstanding coins at the same table, in the same tray, a 1966 Canadian Dollar, a 1934 New Zealand Florin, a 1934 Fiji Florin, and a 1933 South African 3 Pence.  3rd, I was asked to be the Recording Secretary for PAN and proudly accepted. Finally, I bought two raffle tickets and won a 1989 ASE.  I am still over the Moon!!!

The Show itself appeared to be a rousing success despite the smaller number of dealers this year, foot traffic was brisk up until about 3 pm (the show started at 10 am) and the selection of items was quite varied with generally excellent prices.  The next big show on the Mokie Calendar is the PAN spring show in May.  I can hardly wait.

I love that canadian dollar! I really like how a lot of their coinage has animals and such on it. Sounds like a lot of fun, thanks for the update!

I would like to go to the Georgia Numismatic Show up I-75 in Dalton, but stupud corona had it cancelled. I doubt it will happen this april. Pretty cool. I almost never win anything cool in a raffle. The biggest thing I have won is a coffee mug with a dog on it.

So glad for you! A real live coin show... Nice! Those are some beautiful coins. Nice additions to your collection. ; )

You're reminding me that I have an itch needing to be scratched! I'm glad you had this opportunity to get away for a little while.

Haha I am with John here.... You meant to tell me that ACTUAL in person numismatist gathered???!? Wow, and oh boy. I am very much jealous. I must admit, I have never been to a coin show. We don't get many (or any) here in central Utah, so I have never had the opportunity. Might be something to look into...

What is this thing you speak of? A Coin Show? With real, live people? I don't understand. I am so jealous. Great pick ups. Excellent photos. We have some shared interest in new Zealand, S. Africa and Canada. Who doesn't love that One Dollar coin??Thanks.

Sounds like a full, fun day. I feel very fortunate to have a monthly show that has gone on almost completely uninterrupted.

I don't think I would have to take any meds anymore if I could get to a show. It would fill my heart to actually speak to a live human being.. The net is killing me. Forget a cashless society were headed for a society of no people. Just the net. You did great as always if anyone deserved to get out its you. You needed this. I'm very happy for you. Enjoy those beauties.

Congratulations!!! Both on getting out of the house and picking up some really nice coins. The Walking Liberty is beautiful. Thanks for sharing the story and the coins. All the best, Mr. B

Nice you had a great show to attend. Always fun to win a door or raffle prize ! I am planning to attend the PAN show in May. Maybe we can see the legend Longbeard? I will bring a few complimentary Harrisburg coin club raffle tickets for you guys. Our show is September. May will be here soon ! Let's hope we have a great PAN show !

Oh crap! I knew there was something I was going to do today. I am extremely envious right now, a signed copy. At least mines still a first edition, first print.

I thought you said you were going to attend, so I kept on looking for a bearded string bean but you never showed. Better be at May PAN. The book was a leftover from when Mr. Bierly signed copies at the October PAN show. We had one copy left at the end of the day, we sold 3 including the one I bought.

Those would brighten any day