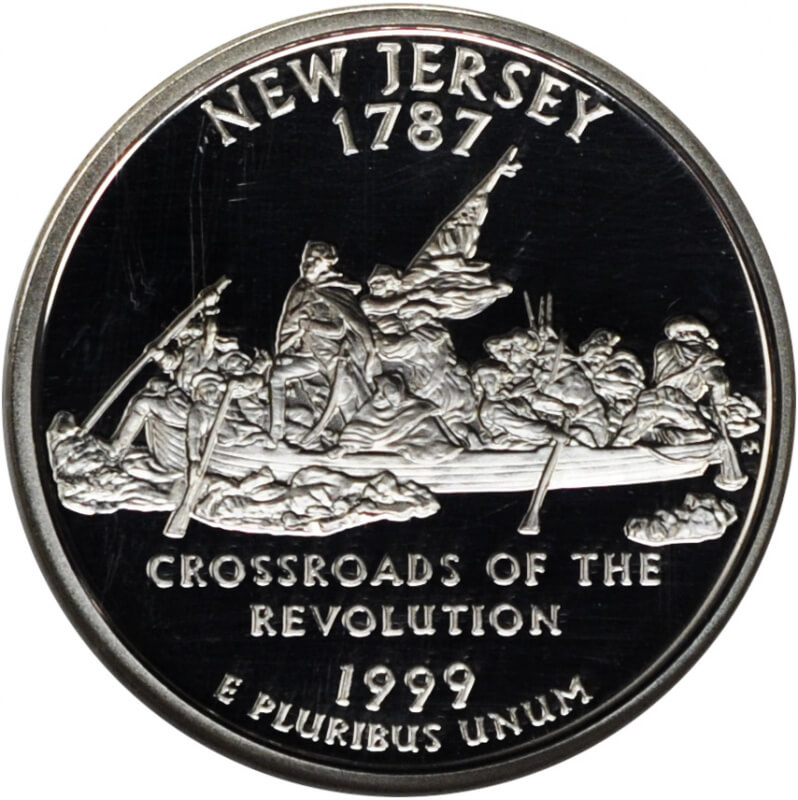 The Top 10 of the State Quarters: Ten Years Later

The state quarter program, which brought the first change to the US Quarter in 70 years, ended 10 years ago.Ý This article looks to establish which of those quarters were the best, the worst and the most creative by ranking the top ten and bottom ten State Quarters.Ý With the National Park Quarter Program set to end in under 2 years, this is especially important as the Mint plans the next designs for the Washington Quarters.


Most Creative: Tennessee - Uses musical instruments to represent the history and heritage of the state.

Most Unusual: New Hampshire - The Old Man of the Mountain is not the norm of the designs in the series.

Quarters with an Outline of the State: 15 of 50

Next: The Worst State Quarters

Collectors got to choose what designs they wanted and with all of those to choose from it made it interesting.

Interesting take on the state quarters.

I also like the Samoa one. I think I would go for Colorado also.

This is fantastic. I would have thrown Duke Ellington in the top 10 myself.

The beauty of the state quarter and subsequently the "America the Beautiful" quarters is that there is something for everybody.

I also go for Samoa. Guam for the State Parks..

American Samoa I think is the best and carries the most expensive price.

I like the designs that focused on one overall image or design. Some of the reverses got very cluttered.

I like Hawaii best, then New Mexico and Wyoming.