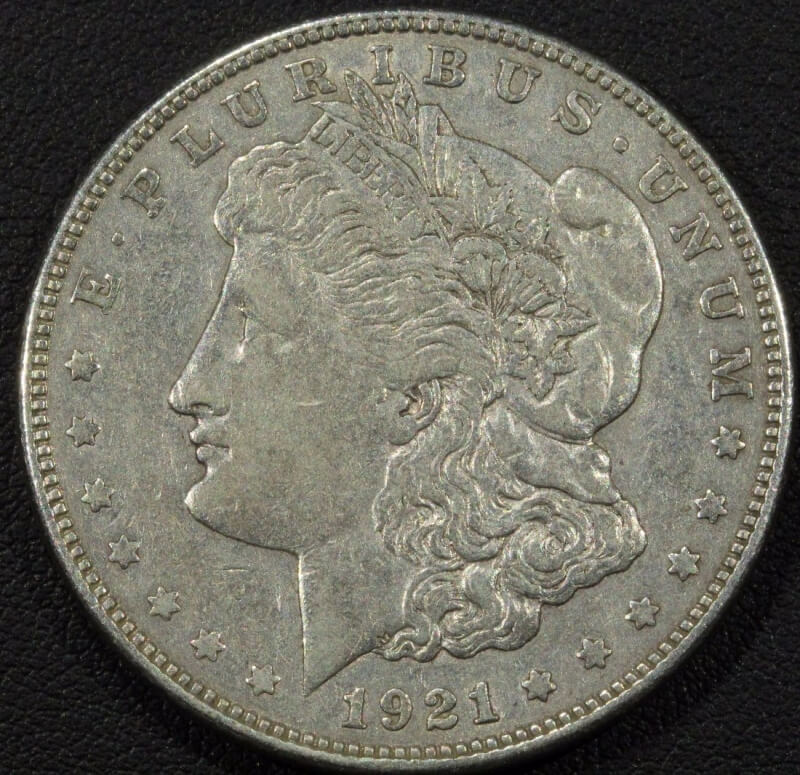 This being the last month that I am young enough to participate in 'The Dollar Project' I decided to complete the activity. It was quite fun (and interesting). I must say that the coin rubbing was probably my favorite part. After I completed the project, I sent it off to be assessed, and I received 5 BEAUTIFUL coins! Four from the US, and one from Canada. Here is the list with my grades:

I received this coin as the prize for the first step, Coin Rubbing. I specifically love the eagle on the reverse of these, possibly because his wings are spread out in flight. These coins were minted from 2000 to 2008. The 'Cheerios Dollar' is an iconic variety of this series, the Red Book prices it at $4,000 in MS65.

I received this coin as the prize for the second step, Pick a Date (which I have posted in a second blog post, link at the bottom). Known as the "Ike" Dollar, this was the last "Large Dollar" minted by the United States for circulation. The series was minted from 1971 to 1978. The Eagle Reverse was stopped in 1975, and replaced with the Liberty Bell, celebrating the Bicentennial of the United States, and was resumed in 1977. Sometimes called "The King of the Ikes", the 1972 Type 2 Dollar remains a hard to find rarity of this series.

I received this coin as the prize for the third step, Design a Commemorative Dollar Coin. This morgan silver dollar (my favorite prize) has a tiny little "D" (Denver) mint mark, which I hadn't even noticed until a close examination of the coin! The Morgan Silver Dollar was minted from 1878 to 1921. In 1878, many "Tailfeather" verities exist, some being exceptionally rare and valuable, and even more so in higher grades. These coins are probably some of the most highly collected United States Coins. Key dates, such as the 1893 S, the 1889 CC, and the 1895 Proof are highly coveted. I know the man that created the nicest morgan silver dollar collection on the east coast, in previous times, it held the nicest 1895 Proof Morgan Dollar in existence. Known as "Mr. Early S Mint", Kent, (the creator) gave me a book on Morgan Silver Dollars, and has his 1901 Morgan Dollar mentioned, he signed it for me (as seen in the photos).

I received this coin as the prize for completing the last step, Choose Your Own Adventure - The Minting Process. These coins were minted from 1953-1986. Some of the earlier dates are silver. This coin is known as a "Proof Like" and were only in uncirculated sets. This coin has a lot of luster! It looked like it was silver, until I did more research, and checked to see if it stuck to a magnet but it came back negative.

As I pointed out above, I have posted the link to my other blog post with my completed "Pick a Date" step in The Dollar Project.

I hope you enjoyed my long post, and learned something from it (I know I did when making it). If you can, I would most certainly do The Dollar Project, it is fun, and you get some really cool coins to add to your collection.

P.S. I am in the process of adding the images of the coins.

P.S.S Disregard first P.S, I have uploaded the photos of the coins.

I completed the dollar project too, although I got a silver eagle instead of a Morgan, :(

congratulations and well done hope you enjoy the coins

Sounds like a good project with nice prizes. Congratulations.

Very good. These are things you will look back fondly on when you are older.

Well done lad!!! Thanks for participating. We need more people like you. Thanks again!

It is nice there are programs like the Dollar Project.

Very well done. Good for you. You should be proud of what you won. Great coins. Enjoy them and thanks for the blog. Mike.