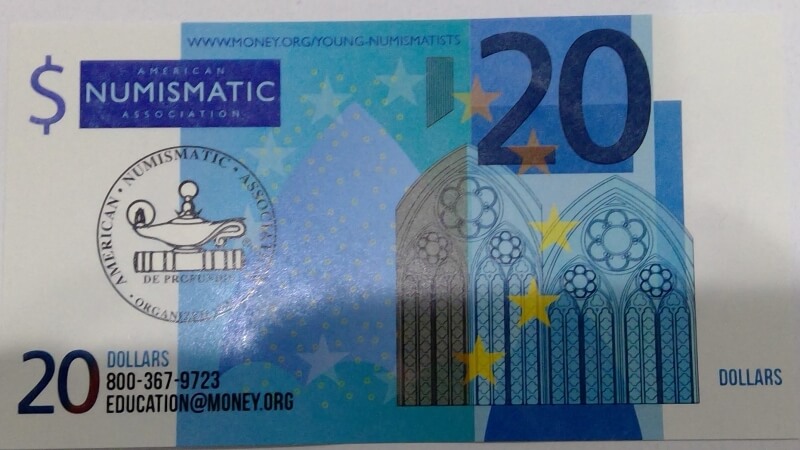 First of all, I apologize for not uploading in a long time. But know, lets hop into the story! So know it is the month January! It's finally the New Year! My birthday Is on January 23rd! Friday afternoon( January 12th), my dad was looking through some mail on the counter. I wasn't really paying attention since I was watching TV.  My dad was still sorting through the mail. Then he walked toward me with an envelope in his hand. He handed It to me. He said that It was from the ANA. I hadn't been on the website in a while so I was surprised to see that they had given me something. When I opened the envelope, the first thing that I saw was a letter that was bordered by balloons. I was confused. So I went ahead and tore the letter open. The thing that I realized was that letter seemed heavier than regular envelopes. I went ahead and read the letter. The first thing It said was Hello, Riley Z. Wells! I read the letter. By the end of the letter I was smiling! They had said an early Happy Birthday to me! I really appreciated that the ANA took the time to actually send me something for my birthday! Also I had realized that I was holding on to something slippery. So I took the thing out from the letter. I was gawking! 20 YN Dollars! I never had any YN Dollars before! They look so cool. But there was still something inside the envelope. The thing looked like a coin inside a flip. So I went ahead and took a look at It. I was, yet again, gawking! A mint condition 1971 Denver Lincoln Cent! It was amazing! I will forever treasure the treasure I received for my birthday! Thank you ANA! And a very Happy Birthday to me!

Great information, nice to know the ANA has time to give a gift to it's collectors.

I think that that is very nice of the ANA. Happy Birthday. I just got my first YN dollar recently and I couldn't believe what they looked like. They are so cool.

Happy Birthday! Those YN dollars are cool looking, my son recently received a $20. Check out the YN section if you haven't already. You can earn more coins. It's really neat. ANA is great.

How cool is that! Happy Birthday! Enjoy your gifts. It kind of reminds me of the new Polymer Note that European countries are going to.

Happy early Birthday. Nice the ANA does that. I guess they don't give out old geezer cards....

It is a nice gift. Enjoy

Happy Birthday! Well I see the ANA does send things out. They should do more. Hold onto that. In the years to come you will really appreciate them and collect them. Mike.

Happy birthday! That was a nice surprise. Didn't know ANA did this.