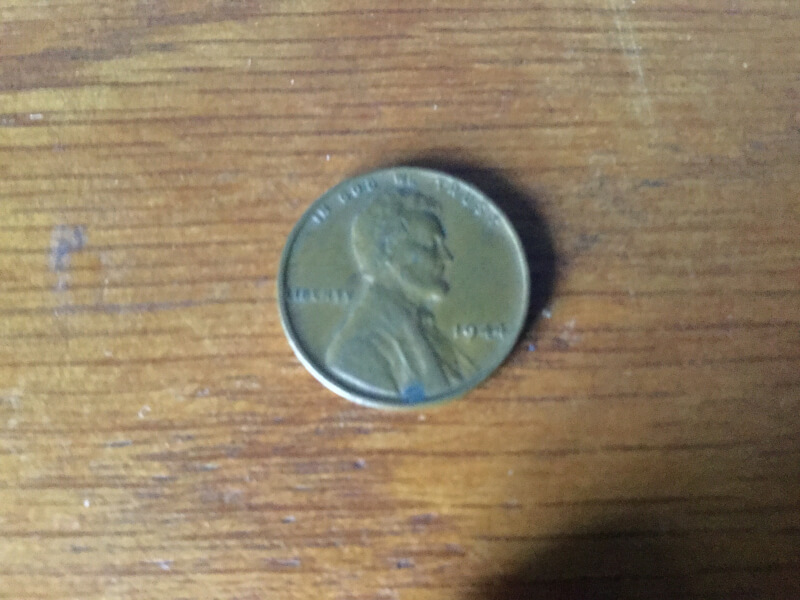 Should these coins be common in transactions?

Pennies are small and have very little value. They are used in transactions often by some consumers and never by others. If one would not like to receive change, they could use pennies to pay the final few cents. However society could continue to function normally without them. Canada and other countries have stopped production of pennies. There are groups that have formed to oppose the penny, but there are also groups working to keep it in circulation. Pennies used to have more value, but with inflation they are almost becoming worthless. They cost our government money because it costs more than one cent to make a penny. Also, if you pay with them, it takes a little longer to get the extra coins. It's only a few seconds, but if you multiply 2 seconds by how many cash transactions a person makes in a year by how many consumers there are in the US, then that's millions of hours wasted a year. Plus, Pennies are bad for the environment.  Pennies are mostly zinc, and zinc ores commonly contain harmful materials such as lead and cadmium.

However, pennies could be keeping prices low. If they were taken out of circulation, stores might edit prices of products so the final bill would always round up. In addition, they are important to charity. Pennies are the smallest value coin, so people are willing to give them up. Lastly, they commemorate President Lincoln (although he is also on the $5 bill). Studies show over half of consumers in the US are in favor of keeping the penny. Not to mention AMERICANS LIKE THEM.

Half dollars are very useful. They can be used instead of two quarters, speeding up transactions. However, they are large and hard to carry around. They would be a good thing to have in your car cup holder for if you stop at a yard sale or other places with prices that are low and rounded. However, There is not much to say about the half dollar, as it is mostly up to citezen's opinion.

Let's refer to Native American Dollars here. Eisenhowers are too big. Dollar coins are good to use for small purchases or to pay the last few dollars of a purchase. They are not too large and great for a older child's spending money. But we already have the $1 bill, and those are usually easier to carry around.

What do you think about these three coins? Which ones should be in common in circulation? Which should not?

id say the half dollar and peeny will have to get smaller. the half is way too dang big, and the penny costs more to make than face value. make the half to the size of a bit bigger than a quarter, and make the penny the size of the half dime.

From a purely personal economic standpoint the Cent should stay. Think of how much you pay in Sales Tax. With no Cent, everything gets rounded up to a Nickel. Remember, Government never rounds down. So instead of 6 or 7 cents you now have to pay 10. And with our California Sales taxes as high as 10.25%, paying more is just not my idea of fun. As for Half Dollars. I put aside coins to put in rolls, just to get rid of the weight. In two years I have amassed a stack of seven halves that I have gotten in change. Talk about useless. And Dollar coins. I just never het them. Keep them for collectors to buy through the mint , but don't expect me to use them, when I have dollar bills that are neater and easier to pack around.

From a purely economic standpoint, I think the Cent needs to go. The Half Dollar has not been made for circulation for many many years and is simply a NCLT at this point. I think the Dollar is the same as the Half, it is OK, as long as its manufacture is not tied to the demise of the Dollar Bill. As Liberty Walking Half correctly pointed out, Dollar Bills now stay in circulation for much longer than believed, due to the continued growth of e-commerce, and debit card usage. Now, it would actually be less expensive to manufacture paper Dollars so they will stay for sure. So my Vote, Bye Bye Cent, Keep the Half and the Dollar.

There is know leader board. It only shows your activity. Learning sharing writing blogs . It's about coins. It's about learning. There is no leader. You don't get anything for first to last place it's not a game. This is also a serious site. That's why it's here. I have been collecting twenty five years and I still learn about coins. And yes the auction is serious and real. It teaches you about real auctions. You bid with yn dollars. Not real money but the coins are donated by the members. We learn to crawl before we walk. Pat

Has a coin collector, i don't want to see any coins done away with.

Until recently, the dollar coin was considered to be better money wise than the dollar bill, but recent studies oppose this. However, I personally support keeping all three. Cost wise, there are plenty of other things that can be saved on without attacking our coins

Keep them. Bring back the Franklin Half and forget the dollar coin unless the paper bill is canceled.

I wrote this post and I would say keep pennies and halfs, and use dollars just as commemoratives.

I'm sorry but I have one comment. I have answered this about a hundred times. STAY. The treasury department said the would lose ten million a year. Coin world wants them to stay. The people like them. Otherwise nothing is 1.99 anymore it's 2.05 cents. Over time that adds up allot fast. Besides there is more copper in other coins these are made of zink coated with copper. Look at all the different things they have done with the cent . There is a reason people like them.