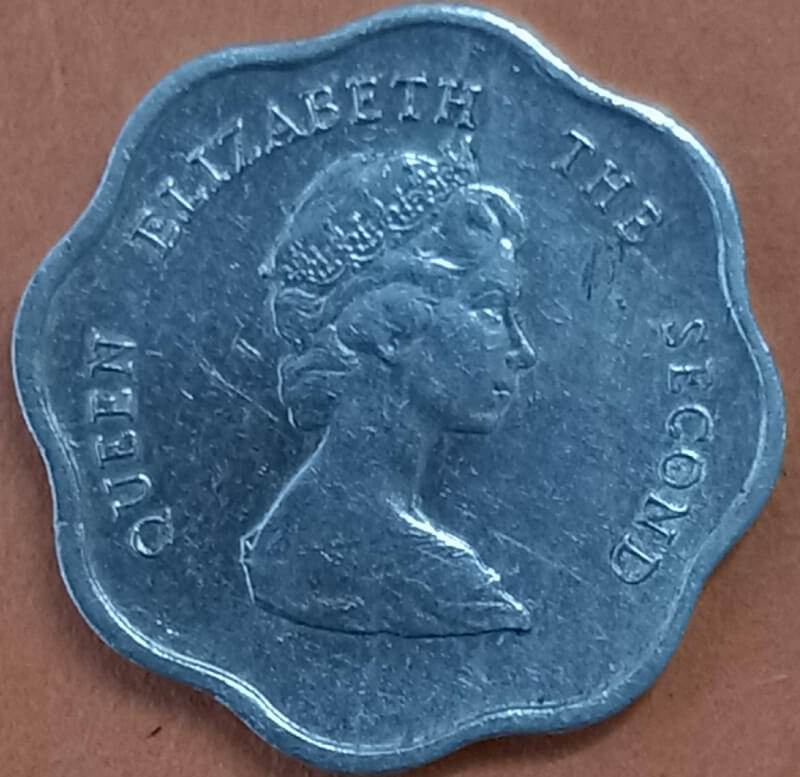 Interesting coin, very light in weight due to its aluminum content. This one cent piece was launched in 1989. It brings the portrait of Queen Elizabeth II facing right, known as second portrait, considering the fact she had been regent for 37 years at the time the coin was minted.Ā


The treaty or union of Caribbean islands was formed by eleven island-states which historically were British and French colonies. The treaty was established in June 1981 and revised in January 2011.

Enjoy this nicely minted cent in "scalloped" style as part of my extended international currency collection.

Thanks for your comments .

Thanks for your comments

I really like E.C. coinage as I have been down there twice. My parents went several times without me when I was younger and they brought me back coins. I also inherited some very old coins from this region, so they are up on my list to collect

Bama thanks much for your comment. Nice to know about that. Being in the Caribbean I've always wanted to visit each nearby island, but to date I haven't had the chance. The region is historically rich and mixed with British, Dutch, French and at certain times Portuguese presence chapters. AC