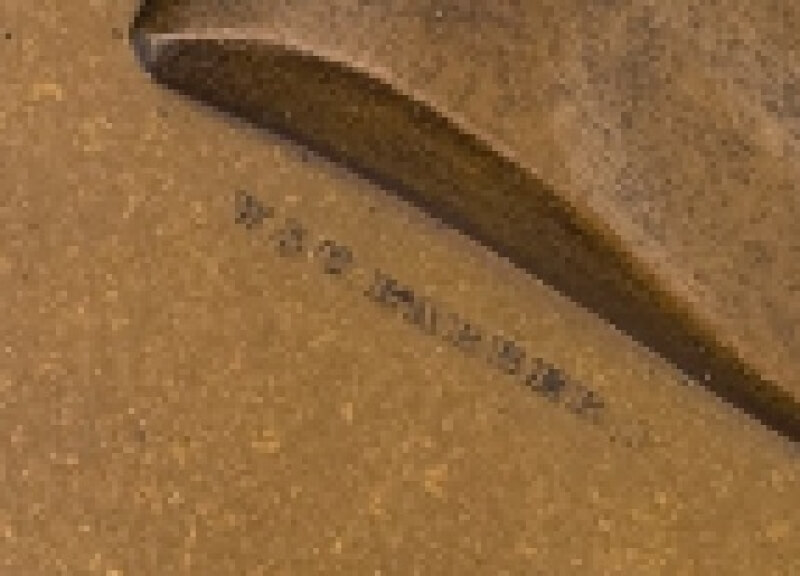 The first medals designed by Charles Barber were in collaboration with his father William Barber who was his predecessor as Chief Engraver of the U.S. Mint from 1869 to 1879.

They adopted the signature “W & C BARBER” on the obverse of the medals and they produced together the William Henry Furness Medal (1875), the Joseph Henry Director of the Smithsonian Institution Medal (1878), the Public School of Buffalo N.Y/ Jesse Ketchum Medal (1867), and Ulysses S. Grant Presidential Medal (1876), that was his most recognized:

Beautiful Medal! Enjoyed reading about it! Thanks for your blog!

I am not a huge fan of medals, however, I do have a bronze George Washington presidential medal that I got for free.

Nice medal. I actually collect medals related to US Grant. Thanks for the blog.

I like that medal. Nice companion for the Pres $1 or the Grant 50c

Very great medal, of which I have never heard of their joint configuration. U.S. Grant was a greta general and president, and this bust give great detail on him.

I learned today from this blog. Thanks. A beauty..

Nice blog and medal. Don’t remember reading that they had collaborated on anything. Always nice to learn something new. Thanks. Jim

Interesting to see the work of engravers when they are not constrained by the requirements of coinage. A very nice representation of President Grant, it makes him look like a Roman Emperor on a classic coin. Thanks for sharing this.

Thanks it's a beautiful medal. Very nice it fits with your collection. It must be a wonderful one. Thanks. Mike