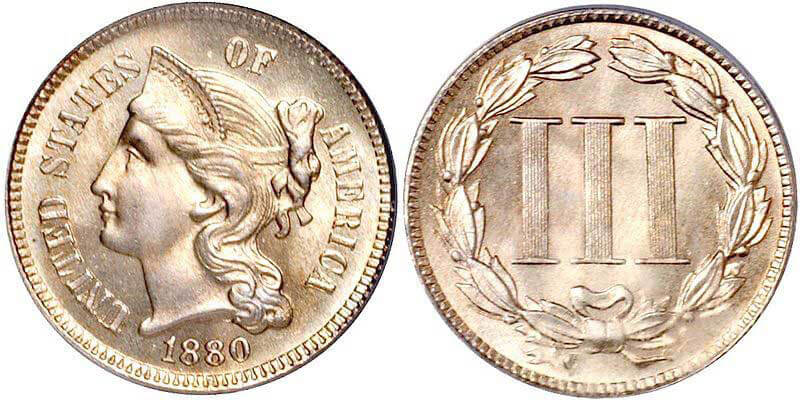 The Christmas edition of the  Shenandoah Valley Coin Club show was held yesterday in Weyer's Cave, Virginia in the heart of the Shenandoah Valley. The Shenandoah coin Club was founded in 1959 and has been the sole sponsor of this show since the beginning of its inception.  Traditionally held twice a year, once in April and once in December, the April show was cancelled this year due to everybody's favorite fiend, the Covid Virus.

I was very glad to be able to attend this coin show. I haven't been to one since the previous December at this show and was really looking forward to it. Sadly, because of the Virus this was a rather abbreviated affair with only 12 local vendors, pared down from a show that usually has three times the vendors and features over 70 tables. The show typically runs from Friday through Sunday, but this show was a one day event.

The vendors I spoke to reported brisk sales, though there were far fewer patrons in attendance in the early afternoon than which I am accustomed to and actually made it a more relaxed experience. The normal operation of this relatively large coin show can be a bit overwhelming with so many tables and patrons. You tend to develop your go to dealers who you have formed relationships with and they recognize you. But in this situation I was able to interact with several dealers who I have not bought from before and that was very good for me to do that.

Now to the good part! What did I get? I always have a list of what I am targeting to add to my personal collection that I take with me. I use the retail PCGS price list to decide what the high end price point will be and try to negotiate 20 to 30% below that price when I buy. That allows the dealer to make a profit and he wont be insulted by my offer. I write the PCGS prices down on my wish list. Generally I make a big list with no intention of getting everything on it and I go with a set amount of cash to spend so  I don't succumb to coin fever. It's been known to happen! I am happy to report that I paid below PCGS for every coin and for several, significantly lower when the dealer offered a reduced price before I even made an offer. So some of these coins I got for a prices lower than I was going to be willing to pay. That's always a feel good experience, right?

I bought an 1887 S  (VG) Morgan dollar and two of the three remaining two cent coins I need to complete my two cent set, a 1871 (VG) and a 1867 (VG). That leaves me with only needing the pricy 1872. The last coin of this series is the 1873 which was issued in proof only and out of the price range of most everyone I know who collects. I bought these coins from Old Tavern Coins. Tom Saunders is the proprietor, out of The Plains, Virginia. It was a pleasure to do business with him.

The rest of my coins that I bought came from J&B coins out of Verona, Virginia. They are the dealer I work with most often to buy my coins for my own collection. I recommend them highly. They are always very fair in prices and have taught me a lot over the years. They are very knowledgeable and freely share their knowledge, making shopping there always an enjoyable experience.

My wife Patty and I really enjoyed the show, It was good to get out of the house and do something different than camping or day long cookouts in the George Washington National Forest. I hope that we will find a more reasonable approach to coping with the presence of the virus other than locking everything down. The approach employed by the Shenandoah Valley Coin show seemed to be a sensible start.

Disclaimer: Images shown are not the coin I purchased and are used for illustrative purposes only!

Poor attendance is really a safety first decision for patrons. It sounds like you still had a great time and found some nice additions.

Sounds like a great time! Ahhh...to go to a coin show would be so nice! Glad you found some good items!

What a great day and a fantastic strategy for win-win price negotiations. Thanks for sharing your show experience. My next opportunity will be in February if the South Hill Coin Club has their annual show in Bethel Park PA

Always a silver lining in every situation. You and I are so alike, with the list and buying strategy. Although I base mine on Coin Values which tend to be extremely close on the retail price. None the less, sounds like someone made out. Congratulations!

The three-cent piece looks amazing! I found the less the people the more relaxed I am too, but I still wish it could return back to normal.

Sounds like a fun coin show! I plan on visiting my first coin show in February. Nice pickups too. Thanks for the blog!

The wonder of a nice coin purchase, it ain't ever over. You'll always have the coins to go back to and admire. Glad you guys could get out and enjoy a show. Later!

What a blast. I am so jealous of you and Patty. We planned on going to one in Las Vegas but it got too dicey. Now, in California, Governor Newsome has shut basically the entire state down. I have some views on this but this isn't the place for that. That being said, I don't know how you can sleep at night knowing most of us here are virtual shut ins? Just kidding. Good haul. Thanks for letting us know..

My wife and I attended last years show. Shenandoah coin club show Weyers cave. We were traveling to NC that weekend and I noticed a coin show on the show list I was looking at. Stopped at the show, since the show location is so close to I81. Glad to see a coin show being held. Pennsylvania has only had a handful of shows take place I believe this year. I was able to attend the PAN show. Looks like a success when you purchase some coins needed for a set.

It sounds like a good day. Must of been nice to attend a coin show.

I love that three cent nickel! I recently sold mine, and am looking for another. Good work! Thanks for sharing! Cheers, NM

Thanks, I forgot to include in the blog that everyone wore their masks and kept at least 6 or more feet apart of each other.

It sounds like you picked up some good coins. That's great. It's good you and the misses got out. I knew if they had The show it if would not be what your used to. I have heard of many small shows.. I'm glad your home. Now you can play with your coins. When I get a bunch I just have a great time looking over every one. That the fun part. Enjoy be safe be well.