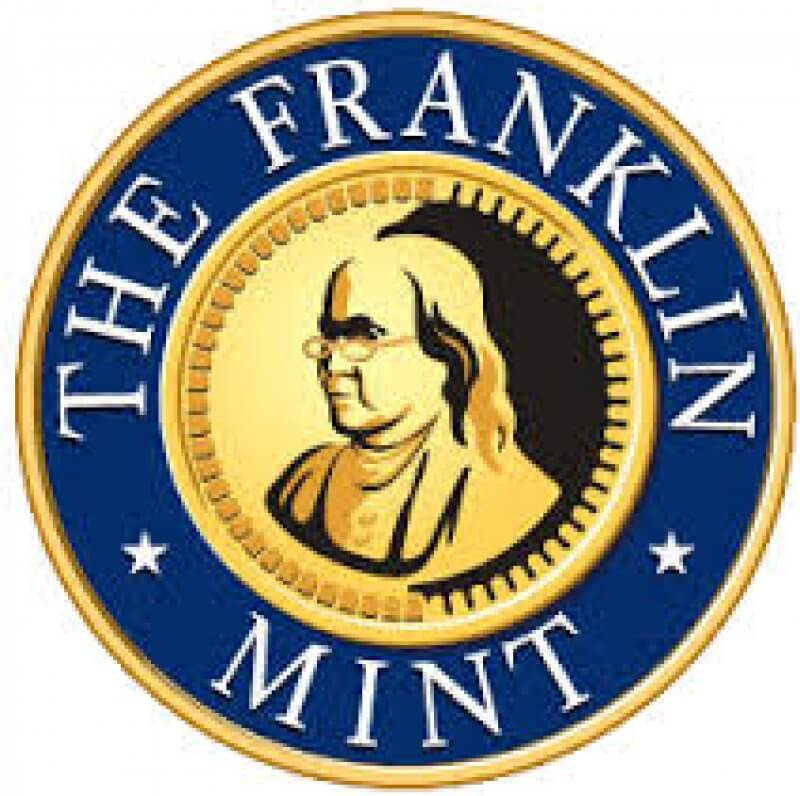 29 Aug 2017
I was wondering if anyone collects coins/tokens/medals struck by the Franklin Mint? The FM was at one time neck and neck with what the U.S. Mint sold, especially in the late 1960's and 1970's. They struck nice looking things, especially in silver proof, and filled the collecting void when the Mint avoided commemoratives. However, a 1978 "60 Minutes" episode revealed a lot of their stuff was oversold and overpriced, and the bubble was burst. A lot of Franklin Mint items contributed to the 1979-1980 great silver melt when silver hit $50 an ounce and collectors cashed in. How much stuff is still out there is anyones guess. I never see any old FM stuff at coin shows but thee seems to be a lot of bronze stuff on eBay. So that begs the question: Does anyone out there collect Franklin Mint? If so, please tell us about your collection.
I am also looking for a broadcast of the infamous "60  Minutes" episode from 1978. I cannot find this anywhere and would like to see it. Even YouTube and the ANA Library doesn't have it ( I checked).

I have a number of their pieces in different collections, but I don't specifically collect FM items. In fact, I found this thread searching for info on a piece they minted for an ANA convention.

I've never seen any, but will keep an eye out. I don't own anything personally from the Franklin Mint.

I do have some Franklin Mint items. Some world proof sets for sure and a couple of Medals made for distribution to collectors. It is stuff that I purchased much later than when issued.

I haven't heard abt Franklin Mint in a long time. I am not aware of anyone collecting these. Some of those medals were lovely and nicely made.

Your correct. I never see any. That is amazing consider all the stuff the made. Thanks!

I get there mail and mail from another mint. I can't get over what they sell as great coinage. It's cleaned polished and you pay more for there holders and carvings than the coins. I have asked them to take my name of there list. Yes at one time no more. There coins are not worth anything they tell you it is but look them up and one look you can see the coins have been treated. Thanks for interesting blog. Mike.

You know the Franklin Mint struck coins for foreign countries which I find interesting to note in my collection of world coins. I see some of the Franklin Mint silver in the hands of my "silver stacker" friend. They bought it for bullion and are sitting on it as an investment.