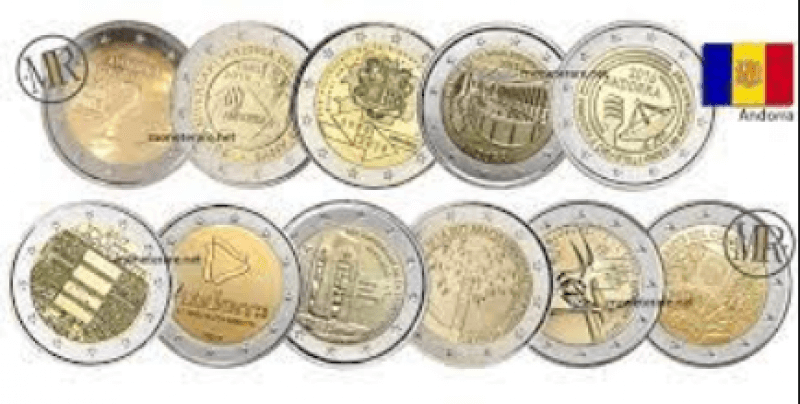 It is getting hard to breathe up here. Does anyone have an oxygen tank?

Welcome to Andorra folks. Are we in Spain or France?

During the Neolithic Age, around 9500 BC, prehistoric people settled between Modern-day France and Spain on the Iberian Peninsula. The site, known as La Balma de la Margineda. During the turn of the millennium, the Romans invaded, who would remain until the 5th Century AD. After the fall of the Roman Empire, the Visigoths, Kingdom of Toledo, and the Diocese of Urgell. When the Muslim Moors invaded from South Spain (Andalusia), The Franks, under Charlemagne, invaded Andorra to protect France against the Moors. After which, the ruler gave Andorra a charter for 5,000 troops, the effective beginning of the Andorran state, who treats Charlemagne as a god-like figure. During the medieval times, the nation, as a crossroad between France and Spain, became the center of dispute over the many groups that made the nation Andorra. During this time, Catalan language became widespread in the region.

During the 19th century, The New Reform dramatically changed the nation, who was seemingly still stuck in the Medieval ages. The Co-princes that took control, banning gambling, casinos, and other forms of mirth. This caused widespread anger, and the nation faced a coup from revolutionaries in 1881, which succeeded.

During the 1930â€™s, unrest began so wild to the point the French Army briefly annexed the nation. During the continued chaos in 1934, a Russian adventurer named Boris Skossyreff, with the help of the General Council, became Boris I of Andorra. During WWII, the nation became a smuggling route between Franco-run Spain, and Vichy France, two German-helped Fascist states. After the war, a wave of culture hit the nation, taking it into the modern age, and out of the stone age.

Today, the nation is known for its natural beauty and tourism. Due to a long-standing agreement, there are two co-princes of Andorra- the Bishop of Urgell, and the President of France.

As a technical exclave of France, Andorra used French and Spanish currency. As part of an agreement with the EU folks in Brussels, the EU ships Euros to Andorra. Like other nations using the Euro, they have several Euro commemorative coins specific to each nation. One, the 2 Euro note, features the coat of Arms of the Co-Princes of Andorra (as Macron needed yet another set of arms). Some feature the national animal, the ibex. Some feature important buildings, the Church of Santa Coloma, and the depiction of Christ from the Church Sant Marti de la Cortinada.

Bills are the same as used in the other EU member states.

Did you enjoy? Thanks, and see you again soon!

Yo, listen up here's a story
About a little guy
That lives in a blue world
And all day and all night
And everything he sees is just blue
Like him inside and outside

I never knew. One heck of a story.

Nice expansion of numismatic collecting. Vaguely recalled the country until you refreshed my memory.