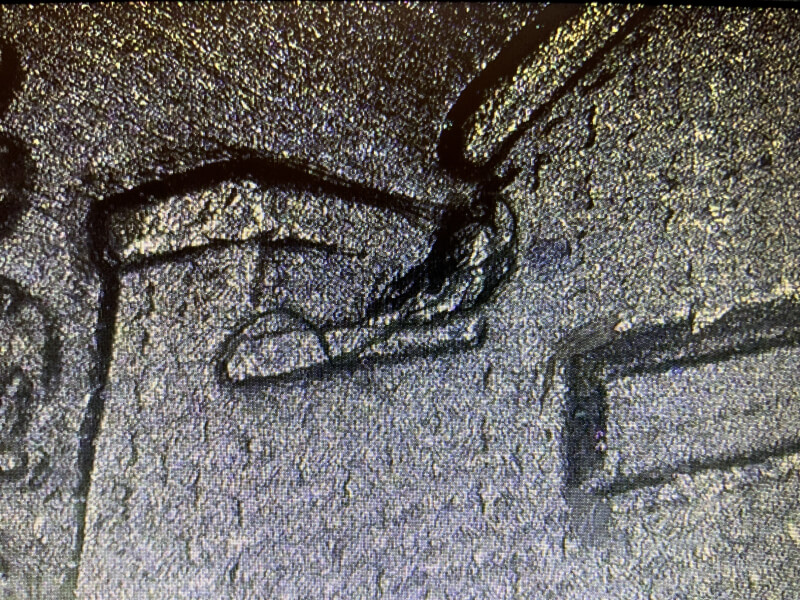 At a later date, I will tell you about all the different errors I have found in pocket change over the course of a couple of blogs, but for now, I just wanted to highlight a few that seem to be easier coins to find.

Pic #1 is a die chip I found on a state park quarter that was actually in my folder. I was going over it for other, more known errors, and this caught my eye. It is on a 2018 state park quarter (Block Island, Rhode Island) so it should be pretty easy to find. Mine is a Philadelphia mint specimen. The die chip is located on the bird next to the feather sticking out on top.

Pic #2 is the six clawed bear, another die chip. I have found around five of these, so they are pretty easy to find. They are found on Alaska state quarters from 2008, in the Philadelphia mint.

Pic #3 is yet another die chip, this time on a 2016 state quarter. This die chip is on the Harper's Ferry, West Virginia coin, and is found on the roof of the building.

The last picture is actually a listed DDR, and it is on a Homestead, Nebraska quarter from 2015. This was minted in Philadelphia. I advise you to take a look at all the doorways for the Homestead quarters, because they hold a wide range of DDRs. This one is a DDR-015  16-R-VIII. This can be found on Variety Vista, and it also has a minor snow on the roof die chip (second picture of the coin).

Nice errors! You take your time looking and have a good eye. Thanks for sharing!

Amazing pictures and detail. You have nice knowledge of variety's and errors. Your going to have a great collection ! Thanks for the update.

Nice. Where do you find the time to look this detailed? Thanks.

These I found on a Saturday afternoon coin roll hunting with my microscope.