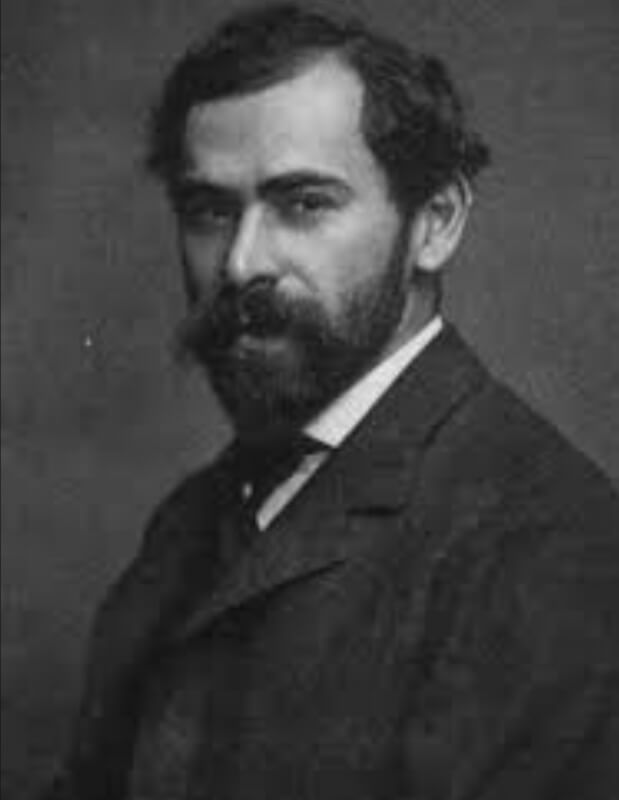 Viktoras Baranauskas was born June 12, 1871, in Siauliai, Lithuania. As soon as Viktoras was old enough, his father taught him skills for gem and seal engraving, along with sculpting, as that was the family trade. At age 19, Viktoras moved to New York City, and changed his name to Victor David Brenner in order to gain US citizenship faster. He was always interested in numismatics, and four year after moving to the US, he joined the American Numismatic and Archaeological Society. He had a passion for learning, and during his time in America, learned English and French. In 1898, Brenner decided that to continue his studies in engraving and sculpting, he would move to Paris, France. He was taught under Oscar Roty of the Academie Julian School of Art, and started gaining public notice by winning multiple awards at the Paris Exhibition in 1900.

He soon moved back to the US and had no problem getting jobs. In 1907, Victor designed a plaque and medal featuring President Abraham Lincoln. The then President Roosevelt took notice, and put Brenner up to the task of designing the successor to the Indian Head Cent. And as we all know, he did a fantastic job of it. The coins were released August 2nd, 1909 (exactly 99 years and 1 day from my birthday). Mr. Brenner died April 1st, 1924. His legacy (and cent obverse design) live on though, and one of his original 1909 V.D.B.s is the first coin on another planet, as there is one attached to the Curiosity Rover.

Great man in history of coinage. Life back then must of been amazing and quite different than today. Nice history.

Well done. Direct and to the point, actually educating me on a man I should have known more about.

One of the true giants of the engraver's art. Where do we find that level of skill nowadays? I fear it is mostly lost to time and the Apple interface. Thanks for highlighting a true artist.

Thanks on the message you sent. On that blog. I write one very month delete it and put another. You know who I mean!! You put it well!

I learned something new today, thank you!

I love all the cents. Lincoln is it.

Nice job. I learned a lot from this blog. Cool his coin is on Mars. Very cool. Thanks, I enjoy this one.

His design of the Lincoln cent is a classic.