Honoring the History, Ideals and Pageantry of the World's finest athletic event. 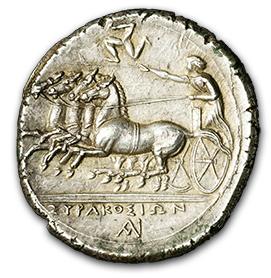 To mark the XXXI Olympiad in Rio de Janeiro this summer, the Edward C. Rochette Money Museum unveiled the exhibit, The Olympic Games – History and Numismatics. The exhibit showcases the wide range of numismatic objects and memorabilia honoring the Olympic Games from their ancient beginnings to the modern revival. Notable artifacts include rare Syracusan dekadrachms, a 1936 Berlin Summer Olympics bronze medallion, a complete set of award medals from the 1996 Atlanta Summer Olympics and 2002 Salt Lake City Winter Olympics, plus participation medals, torches and even a few mascots. The exhibit runs through March 2017. 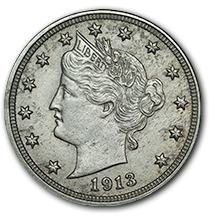 The virtual collection includes photos and descriptions of the coins owned by the Edward C. Rochette Money Museum. 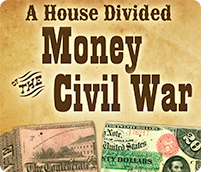 A House Divided: Money of the Civil War

Learn how money played a central role in the war between the states. 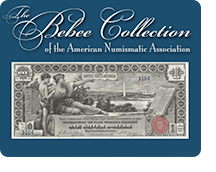 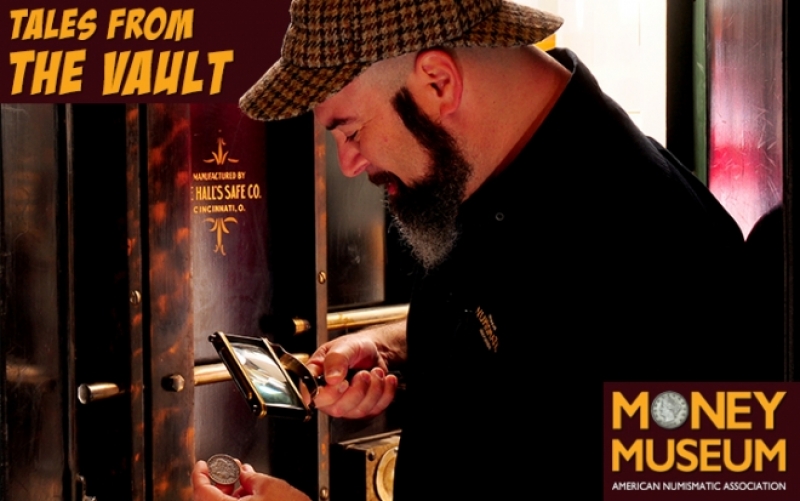 Tales from the Vault is a series of articles designed to highlight the lesser-known parts of the ANA collection. 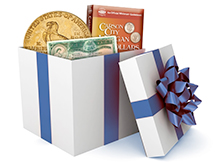 Your financial support allows the American Numismatic Association to provide world-class educational programs, top-notch research tools and important fellowship opportunities for hobbyists.
There are several ways to support the ANA through donations, participating in non-profit support programs such as Amazon Smile and eBay Giving Works, and by donating numismatic objects or books to the Edward C. Rochette Money Museum and Dwight N. Manley Numismatic Library.