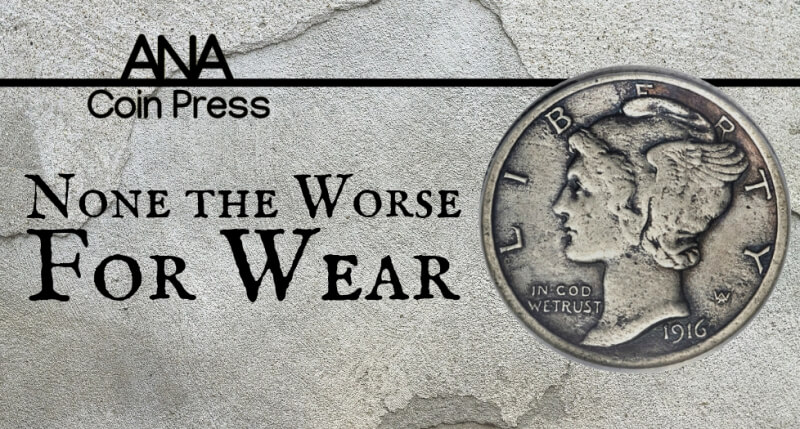 None the Worse for Wear

Though not as pretty as their unblemished counterparts, circulated coins connect us through their everyday use.

Judging by coin price guides and hobby lore, the phrase “none the worse for wear” doesn’t really apply to numismatics. “Wear” means “circulation,” and everyone knows that uncirculated coins are better than circulated examples. Right?

Well, it’s true that a good-as-new mint-state piece will always have a certain appeal. But, conventional wisdom notwithstanding, there’s also a lot to like about circulated coins. 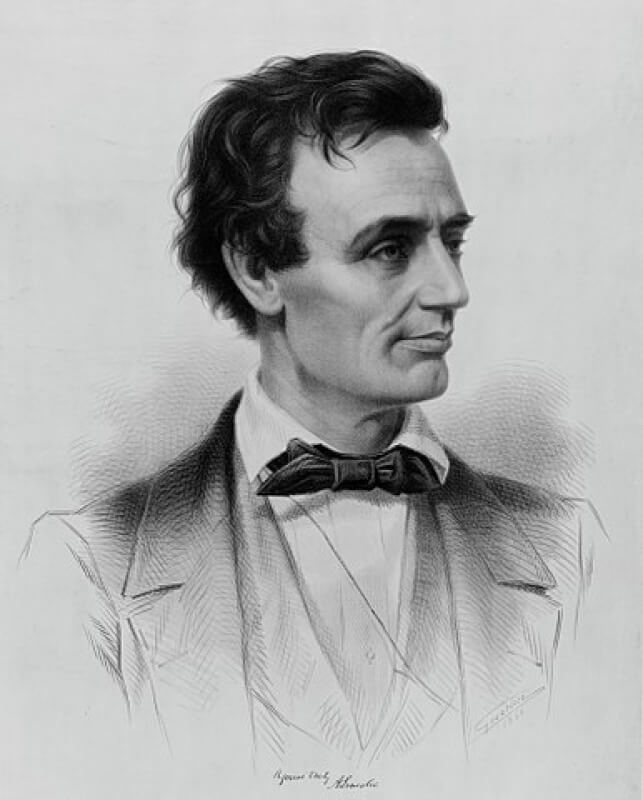 As a 17-year-old boy, Abraham Lincoln received two Bust half dollars for rowing two passengers to a steamer on the Ohio River in 1826. “I was a more hopeful and thoughtful boy from that time,” he later recalled.

Once a coin starts to experience human contact in the form of friction on its surfaces, it enters the realm of circulated grades. It’s similar to what happens to a rock at the seashore that is constantly battered by waves. On any given day, the changes are imperceptible. But, over time, textured features inevitably become smooth surfaces.

So it is with coins. Wear first affects a coin’s high points, like the cheek on a portrait or an eagle’s feathers. It initially is evident as a darkening of metal and a small loss of detail. A specimen with at least some luster and just a bit of wear would be considered About Uncirculated—almost, but not quite, mint state. For coins graded Extremely Fine, most of the design is still intact. But luster, imparted by patterns of metal flow at the moment of striking, is just about gone.

With a few decades of human handling—more or less, depending on the hardness of its metal—a coin’s details will disappear. Every series has its telltale spots for identifying wear: the headband on the Indian Head cent, Lincoln’s hair, the horn on the Buffalo nickel, and so on. On coins that grade Very Fine, wear is noticeable, and important details are clearly lacking on Fine examples. By the time a coin passes through Very Good on its way to Good, it’s just a shadow of its original self, more silhouette than high relief.

Beyond economics, circulated coins have a historical resonance that their uncirculated counterparts, attractive as they are, just can’t match.

At various points on the grading scale, circulated coins offer some nice opportunities for collectors. The lowest uncirculated grade is MS-60, and the highest circulated grade is AU-58. But don’t let the numbers fool you. Although an MS-60 coin is technically “Mint State,” it is likely to have been scratched and marred to the point of being unappealing. An AU-58, though, is fundamentally a nice piece—think MS-63 with a very small amount of wear. AU-58 coins thus represent great values for the discerning collector.

For some “key date” coins, like 1916-D dimes or 1896-S quarters, lower-grade circulated specimens are the only ones even close to affordable. Every coin in every series has its own relationship between grade and price; I usually take an economic perspective of “marginal utility” and look for a grade that doesn’t cost much more than a slightly lower grade but sells for much less than a slightly higher grade.

Beyond economics, circulated coins have a historical resonance that their uncirculated counterparts, attractive as they are, just can’t match. All coins are meaningful because of their history and imagery, but only circulated examples, passed hand-to-hand on an everyday basis, have truly fulfilled the function of money. There’s a story behind every bit of wear— a story about someone who had a coin, someone who received it, and the connection between them. We can’t know those stories, but we can see—and appreciate—their accumulated legacy.

And who knows what lives a given coin may have touched? In 1826 a 17-year-old Indiana boy earned two half dollars—a staggering sum at the time—for rowing two passengers and their luggage to a steamer on the Ohio River. He later recalled this as “a most important incident in my life … the world seemed wider and fairer before me; I was a more hopeful and thoughtful boy from that time.”

That worn Bust half dollar in your collection might not have changed the life of a young Abraham Lincoln, and with it, our country’s destiny. But you can imagine that maybe, just maybe, it was one of the coins that did.