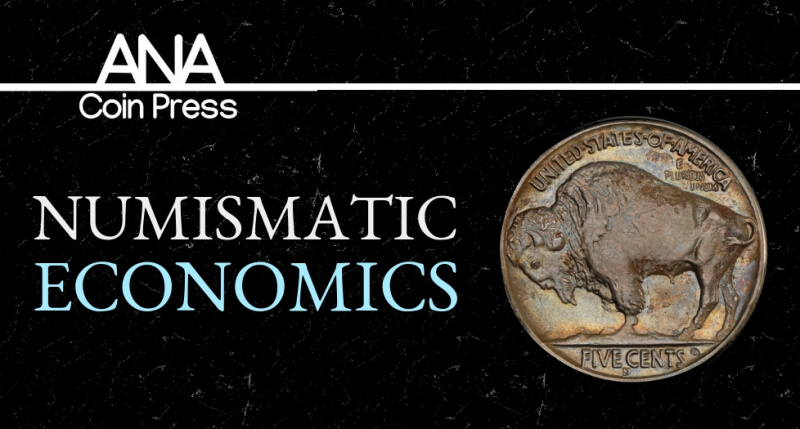 Coins are special in many ways: as reflections of history, as miniature works of art and, of course, as popular collectibles. But there’s one way in which coins are perfectly ordinary—their prices are determined by the interaction of supply and demand. In the context of numismatics, supply refers to a coin’s scarcity or availability, while demand is determined by the level of collector interest.

Scarcity begins with a coin’s mintage. Official production figures for U.S. issues are easy to find in numismatic references, though early numbers are imprecise. Mintages generally have increased over time, but coin production also is affected by short-term economic factors. For example, coins were produced in small quantities during the Great Depression but poured from mints during World War II’s economic boom. Politics also plays a role, as millions of Morgan and Peace dollars were made solely to support silver mining. 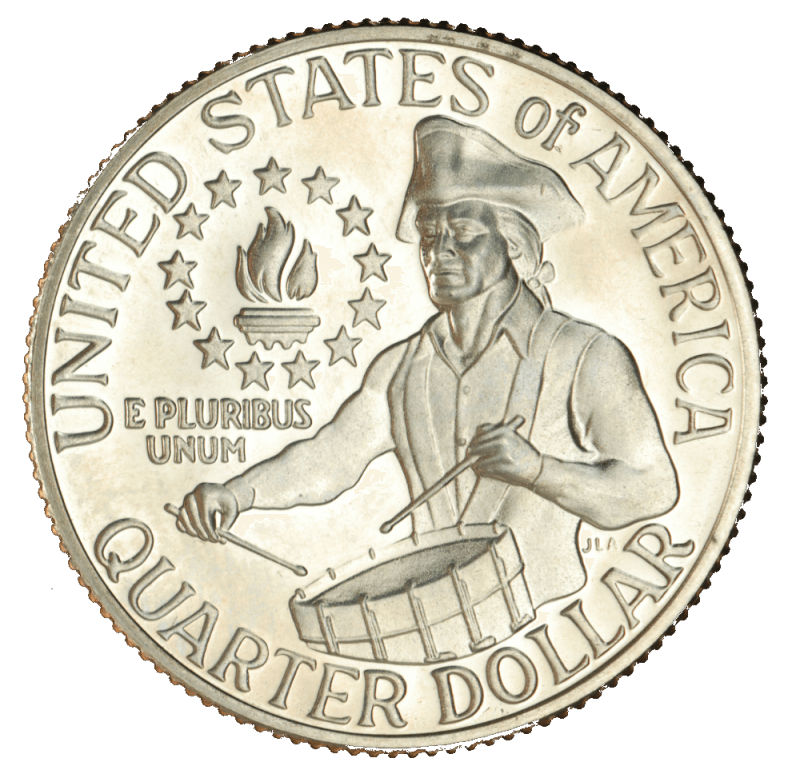 But mintage figures are, at best, an incomplete guide, because not all coins survive to be collected. Economic forces play a role in this process: early 19th-century gold coins, whose value as metal exceeded their value as money, often were melted and are extremely rare today. For other series, such as Morgan dollars and Saint-Gaudens double eagles, the official melting of unused coins impacted some issues more than others, leaving only a weak relationship between contemporary mintage and current availability.

On the other hand, some coins are preserved for future collectors when they’re removed from circulation upon issue. Generally, anything new or unusual is likely to be saved by the general public: 1883 nickels without CENTS on the reverse, 1964 Kennedy halves and 1776-1976 Bicentennial quarters are good examples. Also, as the hobby developed in the 20th century, issues known to have low mintages, such as the 1931-S cent and 1950-D nickel, were widely saved by collectors at the time of issue. The irony, of course, is that hoarding actually undermines rarity. The 1914-D Lincoln cent has a higher mintage than the 1931-S, and the 1939-D nickel has a higher mintage than the 1950-D. But the 1914-D cent and 1939-D nickel passed unnoticed into circulation, leaving later generations of collectors to retrieve them, resulting in higher value despite larger mintages.

Some pieces are not rare in an absolute sense but are scarce in higher grades. For example, many Walking Liberty half dollars are common in well-worn condition, but relatively scarce in grades of Extremely Fine or above. Condition rarity is especially relevant for uncirculated pieces, which may acquire marks or blemishes while in storage, and lose their color or luster with exposure to the atmosphere. Few coins survive unblemished, and more pristine specimens may command a significant premium.

You can see the impact of condition rarity by perusing prices for popular coin series. Relatively small improvements in condition, such as fewer marks on a Morgan Dollar, redder coloration on a Lincoln cent or a stronger strike on a Jefferson nickel, can lead to huge increases in value. Even some modern coins with ultra-high grades can bring ultra-high prices.

The high price some contemporary coins command may surprise non-numismatists, who often believe a coin’s age is the primary determinant of value. Age is correlated with factors relevant to value—older coins are likely to have lower mintages, exhibit heavier wear and suffer greater attrition—but the relationship between age and rarity is far from perfect. Many 20th century pieces are scarce and expensive, while older coins, and even some ancient issues, are common and inexpensive.

Because prices are determined jointly by supply and demand, a coin’s rarity or ubiquity isn’t the sole determinant of its numismatic value. The second, equally important element of the numismatic economic equation is collector demand. 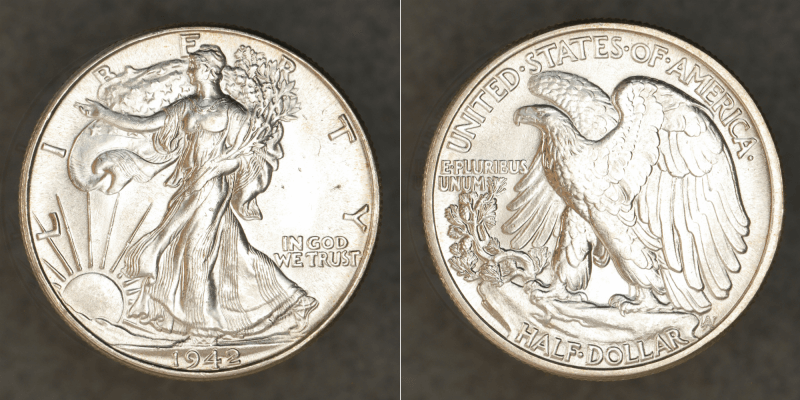 There’s an old numismatic joke about an incredibly rare item, so elusive that only three examples are known. But the item languishes in a dealer’s inventory, unable to command a decent price. Why? Because it’s part of a collecting area so obscure that there are only two interested collectors—and both of them already have an example.

Although the joke isn’t particularly funny, it does illustrate an important insight: the price of a numismatic item isn’t solely a function of its rarity. Instead, value depends on the interaction of availability with collector interest— the familiar intersection of supply and demand.

The first determinant of demand is the fact that not all collecting areas are equally appealing. Lincoln cents are perennially popular, and strong demand for the series’ key dates—rarities like the 1909-S V.D.B. and 1914-D— keeps prices high. On the other hand, many “Barber” coins—dimes, quarters and half dollars minted from 1892 to 1916—have mintages comparable to the key Lincolns, but collector disinterest results in relatively low prices.

Of course, collectors’ tastes vary over time. Morgan dollars were a numismatic backwater for decades, but their liberation from storage in the 1960s vaulted them to the top of the numismatic agenda, and today, Morgans are a cornerstone of the market. What currently dormant areas of the hobby will experience such growth is anyone’s guess.

"When considering the economics of numismatics, you can be sure that the forces of supply and demand are ever present, shaping the numismatic marketplace."

Publicity also can come from numismatic publications, which reflect and fuel increasing collector interest. This is especially true in areas that have not (yet) achieved wide popularity. For example, Philippine coins struck under American authority were listed by date and mintmark in A Guide Book of United States Coins (the “Red Book”) earlier in this century, and prices for these lovely coins have risen steadily ever since. Similarly, the publication of a major new work on so-called dollars (commemorative medals approximately the size of a silver dollar) stimulated that segment of the hobby. 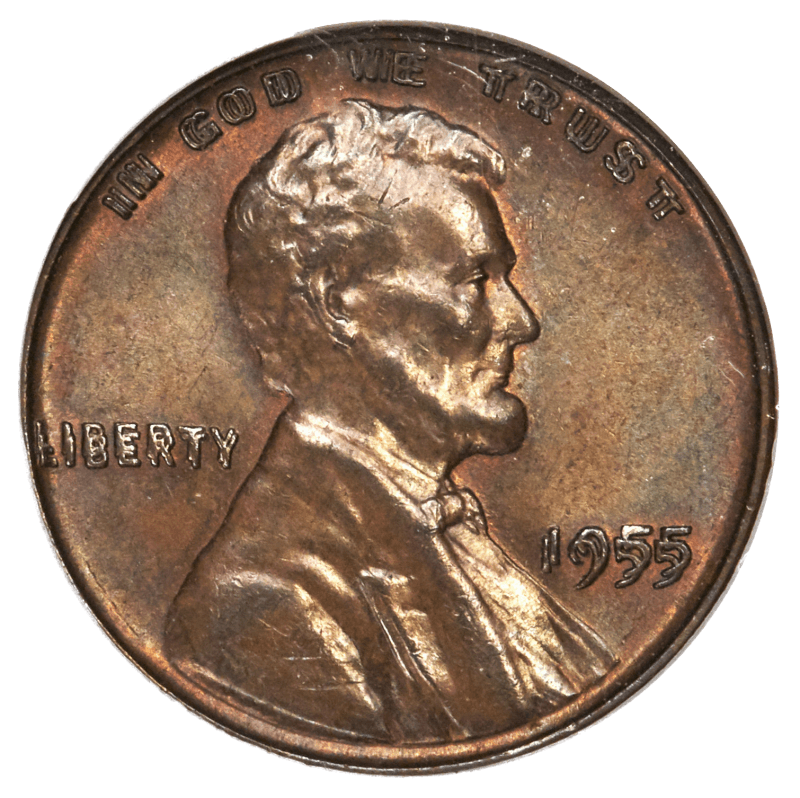 Demand also varies because collecting methods have evolved over time. Nineteenth-century collectors focused primarily on a coin’s date, and mintmarks really didn’t matter. That started to change with the publication of Augustus Heaton’s Mint Marks in 1893. By the 1930s, collectors were avidly seeking those little letters while filling coin boards with every date-mint- mark combination in a series.

In recent decades, collector interest has extended even beyond dates and mintmarks. Some die varieties, like the 1937-D 3-legged Buffalo nickel and the 1955 doubled-die cent, have long been popular. But with the rising popularity of die varieties, and the growth of variety listings in the Red Book and in specialized publications, increased interest and higher prices have gone hand-in-hand.

Perhaps the most notable feature of contemporary numismatics is the strong emphasis on grading. Decades ago, mint-state coins might have been described simply as “uncirculated,” with perhaps an added adjective like “brilliant” or “choice.” But the development of ANA grading standards in the 1970s, and the growth of “slabbing” by third-party grading services starting in the 1980s have taken much (though definitely not all) of the ambiguity and controversy out of coin grading.

Today’s collectors can find uncirculated coins with Mint-State (MS) grades ranging from MS-60 (uncirculated, but not well-preserved) to MS-70 (absolutely perfect), and every whole number in between. The relative scarcity of high-grade coins, combined with collector demand for quality, means a coin’s level of preservation usually is a key determinant of its price.

When considering the economics of numismatics, you can be sure that the forces of supply and demand are ever present, shaping the numismatic marketplace and determining the prices you’ll pay as you build your collection.