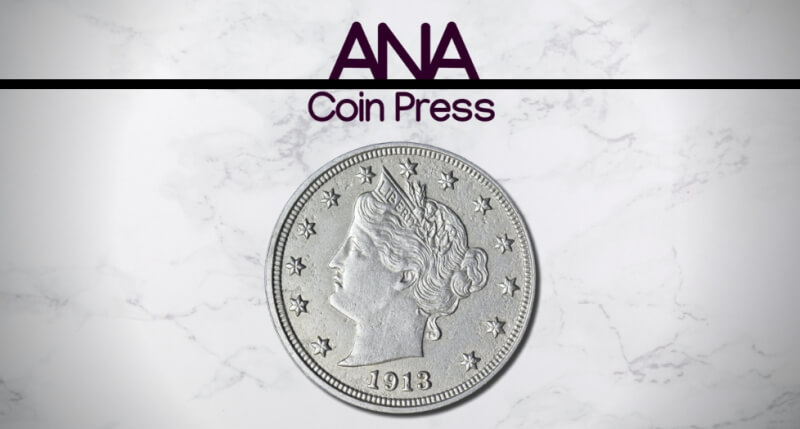 Discussions about superlatives like “first,” “most” and “largest” are entertaining when used to describe any subject. They are especially interesting in a numismatic context because there isn’t always a consensus about which objects deserve superlative status.

To begin, several issues claim to be the first U.S. coin. The 1787 Fugio cent was authorized by the Continental Congress and coined in large quantities by private, contractual minters. The first coin produced under the mint’s auspices was the 1792 half disme, struck in a Philadelphia cellar at a time when the nation’s first minting facility was not yet operational. Some of the coinage was delivered to Thomas Jefferson for distribution to VIPs, while the rest circulated later. The first coin struck at the actual Philadelphia Mint was the primitive looking, but momentous 1793 Chain cent.

The main contenders for the title of most valuable U.S. coin are 1804 dollars, 1913 Liberty Head nickels and Brasher doubloons. But leading the pack today, with an auction price realized at $10,016,875, is a 1794 “specimen” silver dollar with a claim to status as the first silver dollar ever made by the U.S. Mint. In second place is the previous record-holder, the 1933 double eagle (gold $20), which was not actually issued for circulation. When it sold for $7,590,020 in 2002, it was the only specimen that was legal to own, but (to make a long, judicial story short) 10 more might be waiting in the wings. As they say, records are made to be broken, and some of the coins in the fabulous D. Brent Pogue Collection (media.stacksbowers.com/poguecollection) are potential new record holders and smallest of United States coins.

And what about the least valuable U.S. coin? Let me put it this way: For the same cost as the 1794 specimen silver dollar, you could collect more than a billion circulating 1-cent pieces at face value. (This might be overdoing things unless you have a small fleet of trucks and a hefty storage shed.)

On a much smaller and more reasonable scale, you can expect to get 90 percent or so of the date-mintmark combinations in the Lincoln Memorial/Bicentennial/ Shield cent series by going through $50 worth of cents—a fun afternoon’s activity. In addition, a few Wheat cents are still out there waiting to be discovered.

When it comes to the highest U.S. coin denomination, the answer depends on the scope of the question. The largest denomination produced for circulation was the double eagle, issued from 1850 (after the California Gold Rush) to 1933 (when the United States abandoned the gold standard). Patterns for a $50 gold “half union” were made in 1877, and sketches are known for a $100 gold “union” that never got off the drawing board. Among modern bullion coins, the 1-ounce platinum issue is denominated $100, even though its metal value is much more than that. 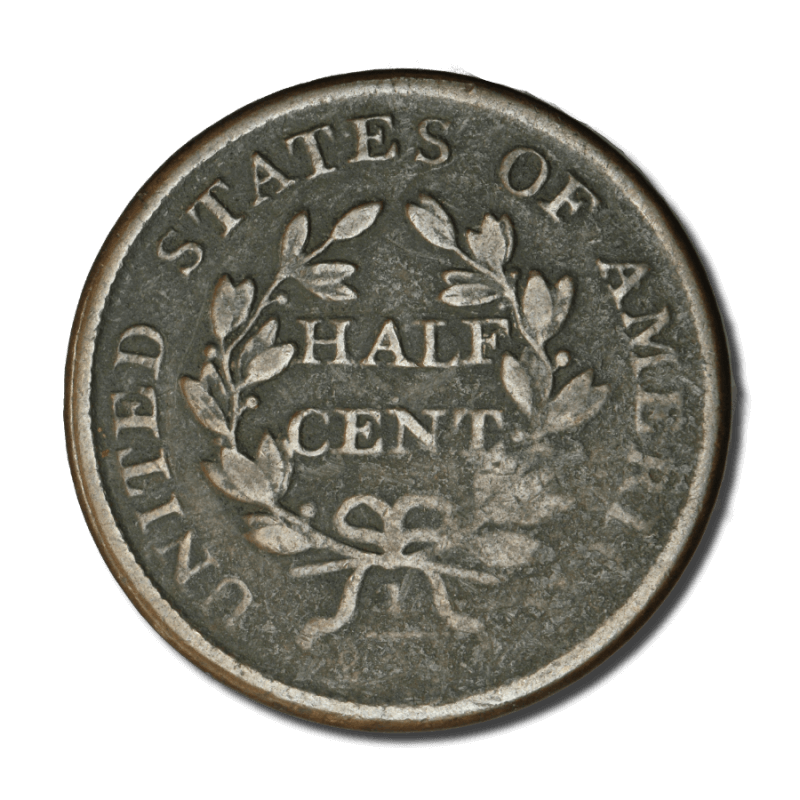 The lowest U.S. coin denomination is the half cent, struck from 1793 to 1857. A half cent might not sound like much, but in 1857, it had purchasing power equivalent to 12 cents today. It’s interesting to note that in the 1920s and ’30s, some states issued tokens in “mil” denominations (a tenth of a cent) to assist in the exact payment of amounts, including sales tax.

Until recently, the largest U.S. coin was the 1915 Panama-Pacific Exposition commemorative $50 gold piece (round and octagonal). Now, the title belongs to the 76.2mm, 5-ounce, .999-fine-silver “America the Beautiful” bullion issues. And the denomination of these behemoths? By a quirk of legislation, it’s the same as their smaller, circulating counterparts: 25 cents. Now that’s a quarter! This also means that our biggest coin is denominated lower than the smallest U.S. issue—the gold dollar of 1849-53, which was a minuscule 13mm. (By comparison, the dime is 18mm.)

As these examples show, when it comes to the superlatives of American coinage, straightforward questions can elicit complex, captivating answers.

Learn How to Find Collectable Coins in Your Pocket Change