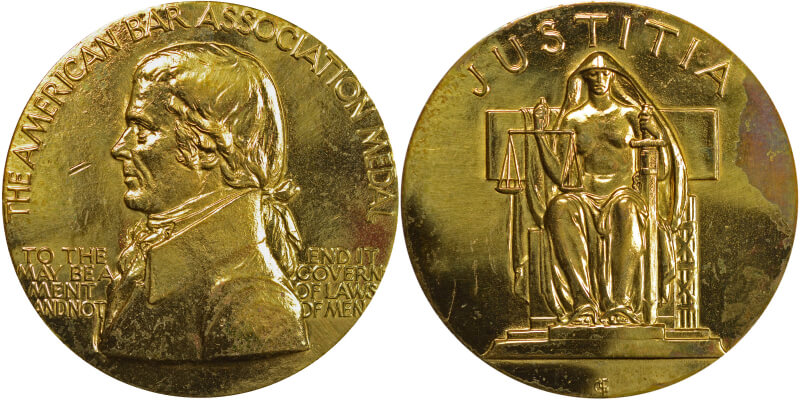 In a recent blog post, I mused over having to fill out one of those dreaded NGC submission forms. As with most things I procrastinate over, I eventually got around to it. I have also written about The American Bar Association medallion I bought from a seller on E-Bay who thought it was a fake. Well, today is the moment of truth. That medallion finally made it to NGC, and the grade was released today.