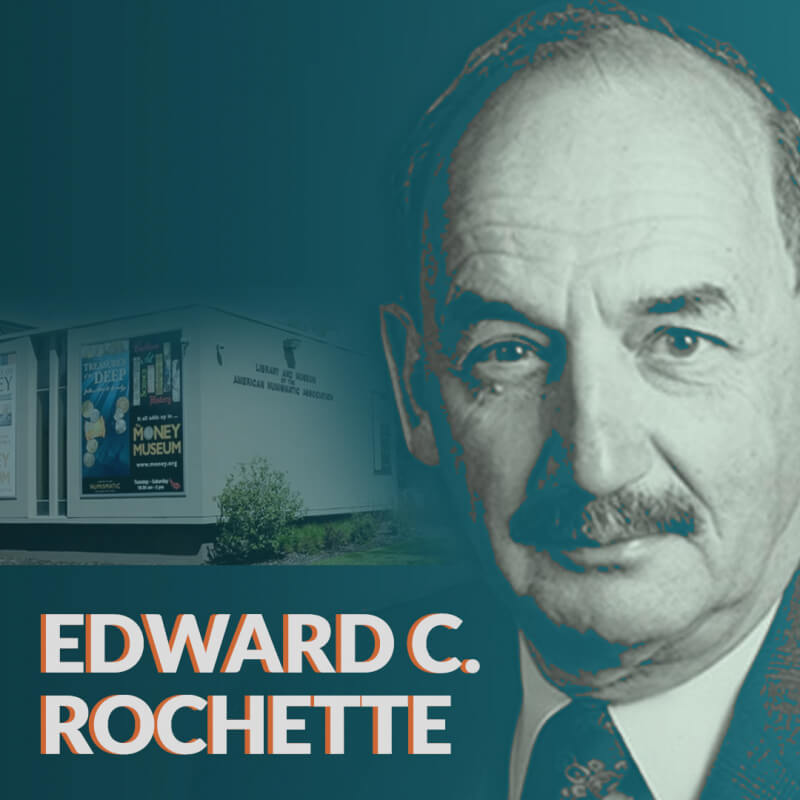 A lifelong collector, Rochette devoted nearly all his adult life to ANA service.  Joining the Association's staff as editor of the ANA's magazine in 1966, he spent most of his first 20 years as executive vice president. He retired from his staff position, and in 1987 was elected to the ANA Board of Governors, serving as vice president from 1989 to 1991 and president from 1991 to 1993.

In 1998, at the recommendation of the ANA President's Advisory Council and with the approval of the Board of Governors, Rochette returned to the ANA staff as interim executive director. A year later, he was asked to take the position permanently, and in 2001 his contract was extended two years.

He stepped aside from the day to-day operations of the Association on January 1, 2003, taking on the role of senior advisor responsible for fund-raising until his retirement on July 31.

During his second tenure as executive director, Rochette oversaw the complete remodeling and expansion of the ANA's Money Museum and Library; creation of the Harry W. Bass Jr. Gallery of United States gold coins by the Bass foundation; and the make-over of the Association's Numismatist magazine, now in its 116th year of publication.

As a member of the ANA staff and Board of Governors, Rochette was instrumental in the recovery of some of numismatics' greatest rarities, including an 1804 Draped Bust silver dollar belonging to Willis du Pont. The coin now resides in the Smithsonian Institution National Numismatic Collection.

A native of Worcester, Massachusetts, Rochette served in the United States Navy during World War II, and attended Washington University in St. Louis, and Clark University in Worcester.

A prolific writer, he has authored several numismatic books, including The Romance of Coin Collecting, Medallic Portraits of John F. Kennedy and Making Money: Rogues and Rascals Who've Made Their Own.  For many years, he wrote a weekly coin column nationally syndicated by the Los Angeles Times and a monthly column for COINage magazine, and while he continued to pen his monthly column The Other Side of the Coin for the ANA's Numismatist magazine.

Before joining the ANA staff, Rochette was executive editor of Numismatic News, where he remained a regular contributor until he returned to the ANA staff.

Rochette was a recipient of the ANA's Glenn Smedley Memorial and Lifetime Achievement Awards, Medal of Merit, and the Association's highest honor, the Farran Zerbe Memorial Award for Distinguished Service. He also is a Numismatic Hall of Fame inductee.

Rochette passed away in 2018. Loved by all who knew him, Rochette was respected by the entire numismatic community. The Museum was named in his honor in 2005. 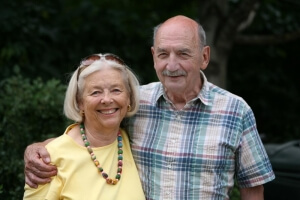