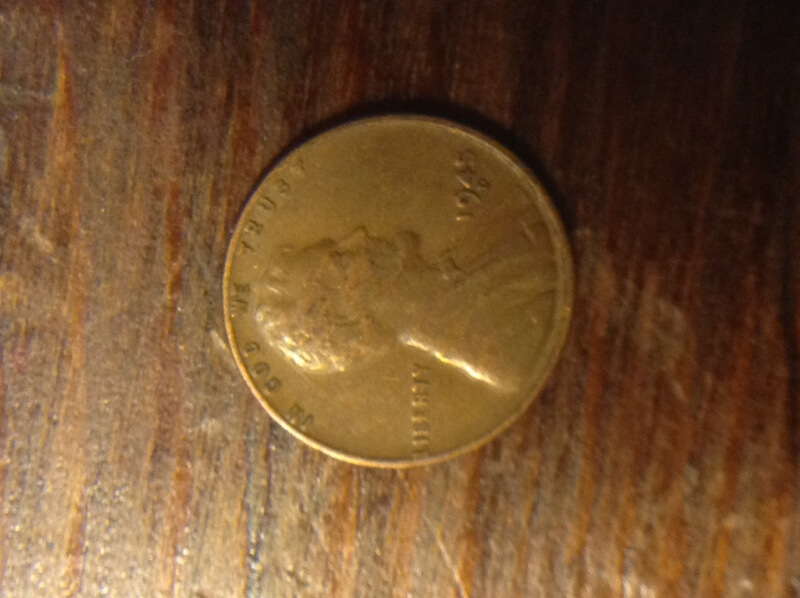 Recently I got some 10 rolls ($5) of pennies to look through and I had some good finds so far although I have not finished looking through all the coins. My better finds include a 1945 D wheat in Fine to Very Fine and a 1970 S cent. Also, I found four Canadian cents from 1964. two 1995's, and a 2004. I also found two 2009 D pennies one with Lincoln's birthplace and the third design with Lincoln as a politician. Out of the 10 rolls, I got 90 something pre-1982 copper cents. And since this article is talking about CRH, I guess I will include some finds from about two weeks ago. I traded some quarters in my piggy bank for 3 rolls of nickels ( yes I know that isn't too much) but I found a 1940 and 1959 D nickel to stick into my folders. I will continue hunting for coins and varieties. My intentions for this are to find coins to sell to add to my Franklin half and Buffalo Nickel collection.The pictures of these coins are below

Way to go. Nice finds and keep it up!

Unrelated comment,sorry, but I am on my way to coin club!Awesome!