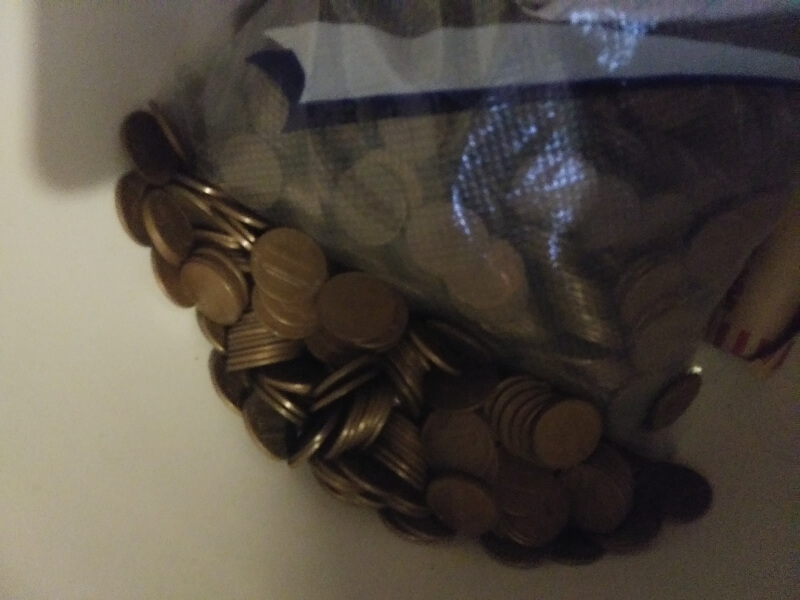 I started out my coin collecting like many others diving into them Lincoln cents. there is so  many different rarities and varieties out there i dont think one person could collect every one. im hoping to raise awareness to them lincoln cents by giving telling you about some of my favorites. for starters im in love with the 2017 P penny I think that is a great way to slip some added value into numismatic by the mint. for those of you that dont know the Philadelphia mint added A P to the penny in 2017 for the first and only time in mint history and theres so many out there still your almost guaranteed to find them if you look in your pocket change. My next favorite would have to go to the 2009 series just for the meaning behind it and because the cent was vastly unchanged at this time. i love all the varieties from then back to the change in 1982 but the third and last on my list is copper cents, i think i personally value these more than the wheat cent probably for the sole purpose that i can still pick many of these out of change for no extra charge and am just waiting for those lincoln cents to go up value.

I like your feelings on these cents. I am a old roll hunter myself. I love to see what can be found in a roll. I also save the copper ones. I really don't know why but it's fun.. Thanks..

I like them all. I wrote a blog yesterday on a few that you haven't seen and Mokester is right concerning his statement

2017-P is an interesting choice as your favorite. I like your thought's about it.

Looking at your picture makes me want to buy a bag of 5000 wheat cents and go through them. My favorite Lincoln is the 1931-S Lincoln. I always liked the lower mintage and the ability to buy one at a reasonable price. I have not bought one lately but did accumulate a few. When I was younger I just enjoyed seeing the 31-S. Always liked looking at the wheat on the back to see how high a grade the coin might attain. 1914-D is also a great coin. Having any high grade early Lincoln is always a nice feeling for me. Thanks for the thought on Lincoln Cents.

The Lincoln Cents are the gateway coin for the vast majority of us. I like your list of favorites, I would add the Shield Cent as a fantastic alternative to the boring Memorial design, and the most famous cent of all, 1919-S VDB, the one all of us want to own, own, or have owned. No other Cent compares to its popularity.