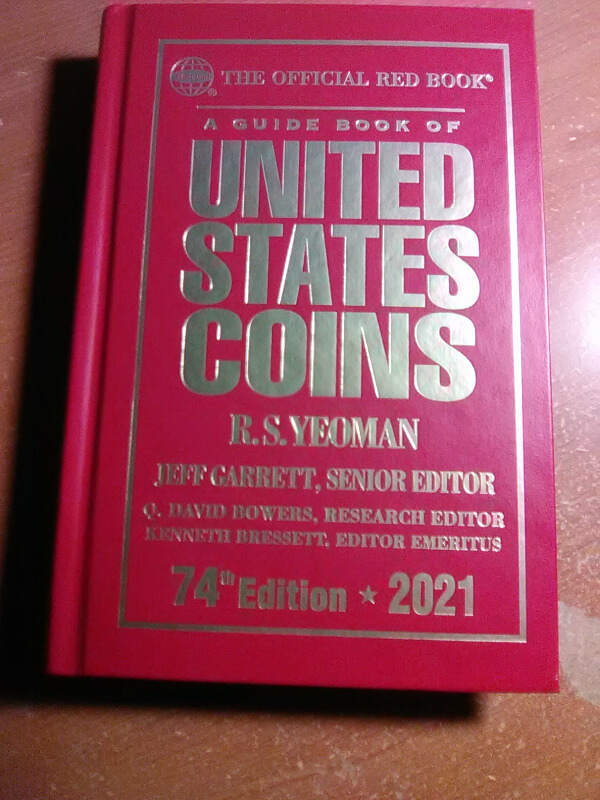 I was using my most recent copy of the Red Book the other day (for about the billionth time) and it occurred to me that I have developed a real history with it over the years. The Red Book contains a lot of information to the new or novice collector and it takes time to digest everything ,much less find your way around. As a collector over the past 50 years I tend to forget this. My first Red Book was an 18th edition (1965) that my father somehow had buried in our den bookshelf. As a kid I stuck to regular mint issues beginning with small cents (the most I could afford at the time) and would occasionally thumb my way up to silver dollars, but that was it. If Whitman made a folder for it, I was familiar with them, period. The gold section was interesting, but was still way out of bounds, but I knew maybe someday I'd own a few. I also didn't understand Trade Dollars and why they were listed in-between the Seated Liberty and Morgan dollars. A lot of the front and back matter such as Colonials did not capture my interest until the 1976 bicentennial. I was just hitting my teenage years and had starting adding to my numismatic library (mainly stuff by Don Taxay), which helped to fuel my interests. As embarrassed as I am to tell it today, I also didn't understand commemoratives at all as a kid. I think it was the word (commemoratives) because it was big and hard to pronounce much less spell. Plus I had never seen any of these strange coins anywhere. Today, commemoratives are my most enjoyable category, and I am within three issues of completing a classic 1892-1954 silver set! As for the "hodge podge" that fell behind the commemorative section, I eventually came around to that stuff too (Philippine issues, hard times tokens). Looking back, I don't think anyone ever immediately absorbs the entire Red Book, and that it takes time to really understand all of it, especially when you're young. I'd also like to hear other collector's stories about what the Red Book meant to them as a kid, and how they maneuvered their way around it over time. And if you got into collecting thru another book besides the Red Book, I like to know what it was.