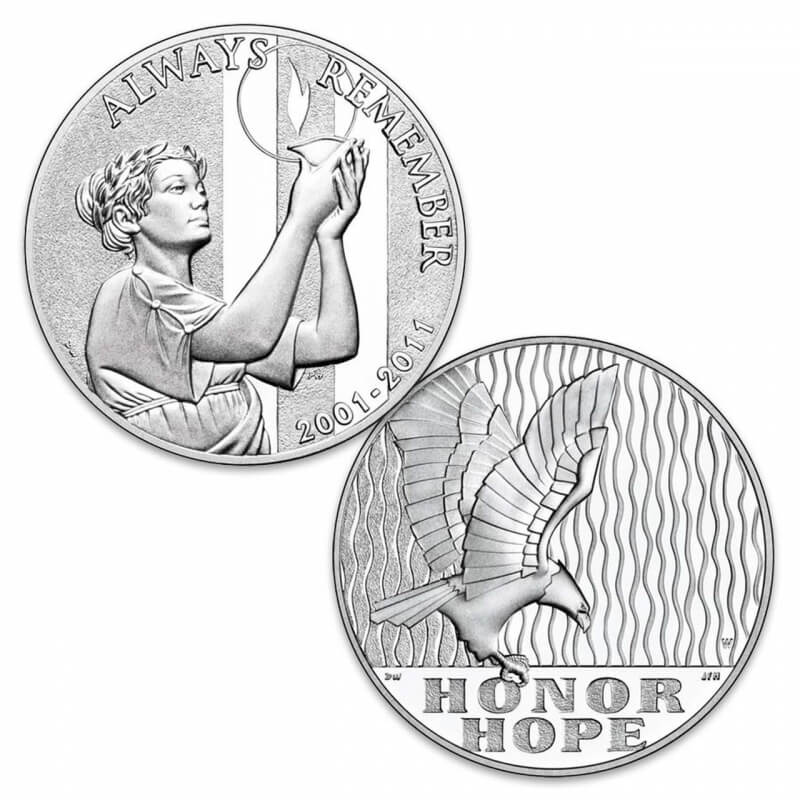 It's hard to believe it has been 20 years since the 9/11 terrorist attack on this nation.  I still remember the Coaster pulling into the Old Town Station while I received a phone call from my wife about the first plane into the towers.  At that early time, she had no details, she had just been told by a High School friend of my stepdaughter Holly that the building had been struck probably by some light plane in a horrible accident.   I was a Navy civilian security person on 9/11 and as you can imagine, my base, the Old Town Campus of SPAWAR Systems Center Pacific, San Diego was shortly thereafter put on high alert.  Navy Region Southwest had their Command Center on my base and we had a parade of high ranking personnel from all over San Diego descending on us.  It was the most eventful day of my entire career.

In the In the days, weeks, and months to come personnel from my office, normally handling administrative Security functions were tasked with standing watch at our gates and assisting our guard force with 100% inspections of every vehicle entering our campuses.  We also did vehicle patrols of Point Loma every day.  Not much administrative got accomplished until things started slowly returning to normal toward the beginning of 2002.  I always thought it was a particularly dangerous assignment as, unlike the MAs and Security Guards, we were unarmed but still patrolling and still inspecting at remote gates with no one else around.  So, I took to wearing military style clothing and a boonie hat to at least have the appearance of authority.  We never ran into any terrorists, but it was quite amazing the kind of contraband like items our employees and visitors carried in their cars.  You would think that with the inspections ongoing, they would have a clue, but apparently not, in some few cases.

I am currently watching a Netflix documentary that is covering the last 30 years of terrorism and especially our recent history with Al Queda, the Taliban, and the middle east in general.  The documentary just covered the events of 9/11, I don't mind sharing that I shed some tears.

Here is a beautiful medal that was issued to commemorate the 10th anniversary of the attack and to honor the heroes and victims of 9/11, we have our 250th anniversary coming up in 2026, it will coincide with the 25th anniversary of 9/11, a perfect time to reflect on both our history and our tragedies.

I worked the afternoon shift at the time. My girlfriend woke me, half hearing and comprehending her words ending my ears to a still sleeping mind. Watching the television not a minute later, then a few more, the second plane struck the tower. I was literally numb for two days followed by anger. Even the premium cable networks (HBO, Showtime, ect. )were broadcasting the news 24 hours a day for the week. Like yourself, that day is still as if only the previous. What's sad, as I look around in today's world people seem to have excepted it and moved on.

Thanks for the blog

I, as well, remember where I was. I was teaching a psychology class at a local college. I remember being called out of class and seeing the coverage of the first strike when we saw the second plane hit live on tv. i remember we had a Muslim female student who kept repeating how glad she was this was happening to the others there. ( No I don't judge all Muslims because of her statements). I told her she best go home for her own safety as she was greatly upsetting her peers. And then the immediate aftermath, tremendous fear. Looking up into the sky for three days with no air traffic. It was such a tragic loss of life. What have we learned in 20 years? I'm afraid not much. This is a very important coin, thank you for sharing it with us especially at this time. Never forget.

9/11/2001 is definitely one of those days that you "remember exactly where you were" when you first heard the news of it. I worked as a technician on the road repairing and inspecting the equipment at the base of cell tower sites for Verizon Wireless. I was in my work vehicle traveling north on Interstate 39 towards Wisconsin Dells when I first heard the news of the attack on the radio early that morning. The news was sketchy at first but grew darker as the day wore on. It sucked the life out of me, and I felt sick. I couldn't go on working. I went home early that day and plumped myself in front of the television. I never felt such a horrible feeling before, and I hope I never do again. Thanks for this post, Mokie. I also own the proof and uncirculated examples of the beautiful 10th-anniversary medal. (Correction, the two medals are the proof P and W mintmarks).

Seems like it just recently happened. Not 20 years ago. Some of us will never forget.

"We will never forget"... Nice blog Mokie and beautiful coin.

Mokie, hi...My friend!!!; Magnificent coin evoking such a sad chapter in American life. Beauty remembering all those who fell... Great*

Well stated Mokie. Says it all. I would like to go on about current events will will decline from doing so. Thanks Mokie.

It has a special meaning for me. I had just came out of the Brooklyn Battery Tunnel. You see the tower when you exit .I got on the F.D.R. Drive and I heard a very loud noise behind me. I couldn't see anything. I got of at 23 street and parked in the hospital lot for my brain rehab. I got upstairs and saw. My wife and family were woried. They finely opened the Queensbury bridge. I got home at 11:00. p.m.crying. I don't talk about that day. I was there. I was lucky. Another hour God only knows. I have the medal. Thanks for sharing your memories.