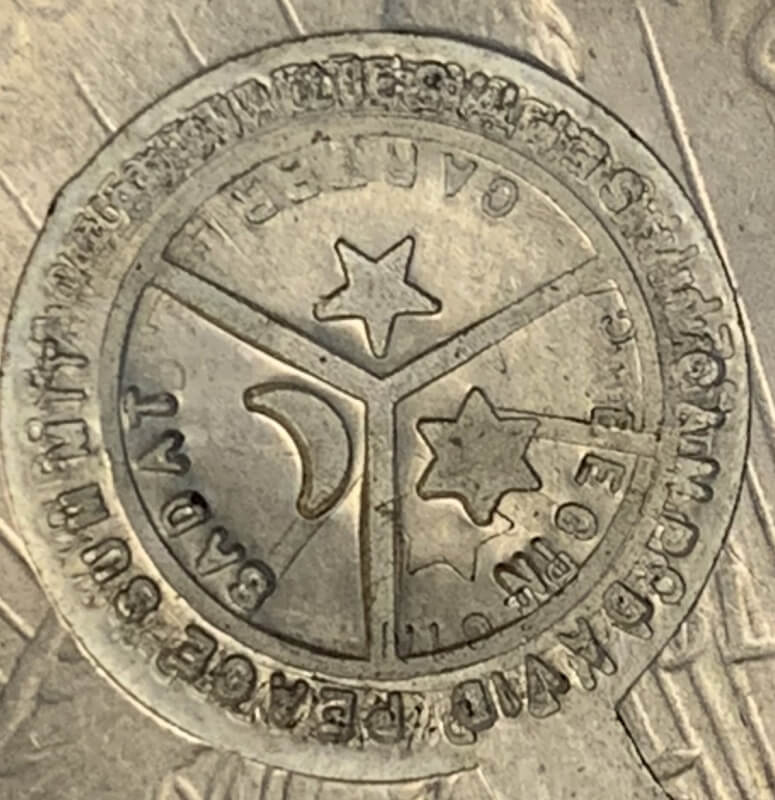 The Camp David Accords were two political agreements signed by Egyptian President Anwar Sadat and Israeli Prime Minister Menachem Begin on 17 September 1978, following secret negotiations at Camp David under the watchful eye of President Jimmy Carter. The two agreements were signed at the White House and were witnessed by President Carter. The first agreement covered the middle east in general and included provisions for the creation of a Palestinian State, it was not accepted by the Palestinians and was condemned by the United Nations, undoubtedly because the Palestinians were not included in the negotians.  The second agreement included only Israel and Egypt and led to a1979 treaty between the two countries.  This included an exchange of Embassies, trade agreements, cultural exchanges, and ultimately peace.   Despite many political changes since 1978, the agreement still holds true.  Mr. Begin and Mr. Sadat ultimately shared the Nobel Peace Prize for their efforts on behalf of their counties.

At the time of the signing, designer Mel Whacks was "Inspired to commemorate it" and chose a  Peace Dollar counterstamp to honor the treaty.  The Peace Dollar being very appropriate due to its issuance after World War 1 to commemorate the end of the war.   After some teething problems with his initial counterstamp design (it was too busy), he started working with Mr. Adam Cool who had done similar counterstamping work for the American Israeli Numismatic Association.  A prototype was made and a picture was sent to the coin collector column of the Sunday New York Times.  Mr. Whacks had only planned on counter-stamping 1000 coins.  The publicity from the NY Times article was so effective that overnight, Mr. Whacks received hundreds of orders for his counter-stamped Peace Dollars and pretty soon, his 1000 Peace Dollars were sold out.

Purchased at the May 2022 PAN Coin show from Cybercoins Incorporated, Pittsburgh PA

To learn more about the Camp David Peace Accords, visit this site - https://history.state.gov/milestones/1977-1980/camp-david

To learn more about Mr. Mel Whacks  -  Good luck because there is very little information about him on the internet.

Peace baby! The older I get, the more I value peace.

This is really cool! Love the counter stamp! Great historical piece. Thanks for sharing this one! Peace Dollar too... haha Cool!

Outstanding counter stamp. One I don't recall seeing before, yet important enough that I should have considering my vigorous reading and research which always finds unintended oddities such as this.

That is very neat piece you found commemorating a historical event. I will have to keep an eye out for this counter stamp! Thanks for sharing.

Great way to mark such a historic event. It would be nice if this or something like ot was done for the Abraham Accords. I have wanted one of these since I first saw them. Thanks, fantastic blog.

This is quite the historical piece. Knowing a little bit of Camp David History, this particular coin I was unaware of. Indeed the Peace Accords hosted by President Carter at Camp David were a significant step in Middle East peace. Thanks for sharing this piece.

Wow a real blog!!! This is wonderful. I never knew this. What a pleasure to read all the information on a coin. A coin that stood for peace. I actually learned something today.. You don't know how grateful I am . Thank you for sharing your knowledge . That's what were supposed to be doing. Thank you for giving me hope in the site and taking your time to research and the history is great. A blog. In your own words!! Thank you.

Wonderful coin and a very historic acquisition for you! I'm glad to have seen this....

That is a nice collectable! Never heard of it before now. Thanks for sharing a great numismatic item.