NEW EXHIBIT! “The Medal in America” exhibit illustrates the history of the United States from colonial times to the present, starting with the invention of modern medals and how they are made. The unique visual pageant of American leaders, events, politics, private institutions and art is presented to tell the exciting stories of our collective past. Important George Washington-related pieces from the Baker-Manley Collection recently donated by Dwight Manley will be on display.

What is a medal?

Merriam-Webster defines medal as 1: a small usually metal object bearing a religious emblem or picture 2: a piece of metal often resembling a coin and having a stamped design that is issued to commemorate a person or event or awarded for excellence or achievement. However, a medal can be much more than this. Medals are a record of the history, art, values and interests of a society. They are a tangible record of events, people and even the mindset of a country at a given time. This exhibit features medals produced with American topics or in the United States from the 17th century to the present day, using them to paint a vibrant picture of our nation's past and present through medallic art.

American medals have been used to celebrate individuals, record events, and indicate the power and prestige of individuals or the nation since their inception during the American Revolution. Before the Revolution, European medals celebrated North America and the region that would become the United States. The U.S. Mint acquired the technology to strike large medals by the first decade of the 19th century, replacing American reliance on foreign mints.

Modern medals were introduced at the end of the 14th century in Italy, the birthplace of the Renaissance. They are associated with the rise of humanism and the celebration of the works of mankind that occurred during that period. Inspiration was drawn from the ancient past, especially the officially issued coins and medallions of ancient Rome that celebrated rulers and their accomplishments. 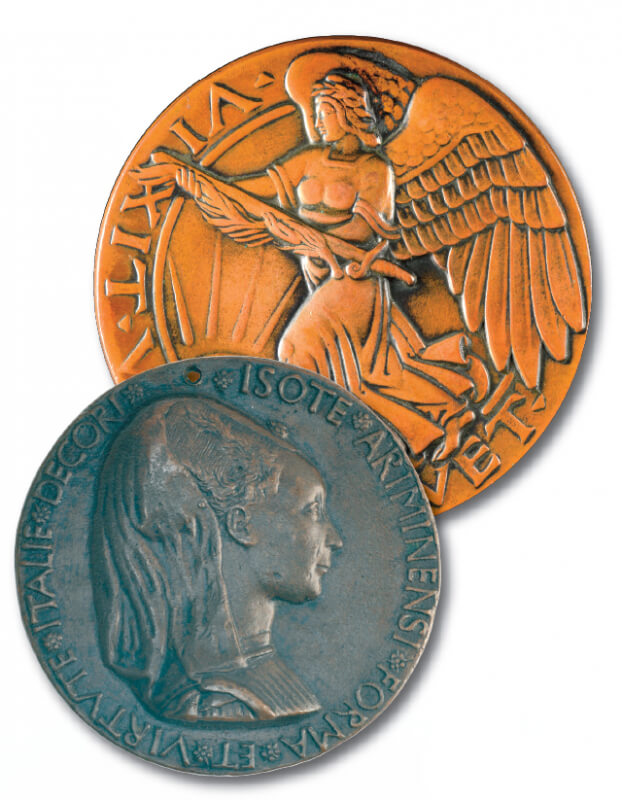 With the dawn of the Renaissance, realistic works of art —especially portraits— began to be commissioned by wealthy rulers, aristocrats and merchants to celebrate themselves, their families and their accomplishments in sculpture or painting. At the same time, a new medium of expression developed in the form of the portrait medal, which could be reproduced in large numbers for wide distribution among friends, family and subjects in a way not possible with paintings or sculptures. Since that time, they have spread throughout Europe and the world, expanding their subject matter to cover nearly all human activities.

By the mid-1800s, homegrown medals of all sizes were produced privately for individuals and organizations. Some were produced as works of art and awards for competitions, while others were created to celebrate the activities of social clubs and events ranging from agricultural shows to coin conventions to political campaigns, social activism or political satire—roles that they continue to be used for today. Explore how medals can tell these stories, and gain an appreciation for their beauty and value as part of our legacy and as history in your hands! 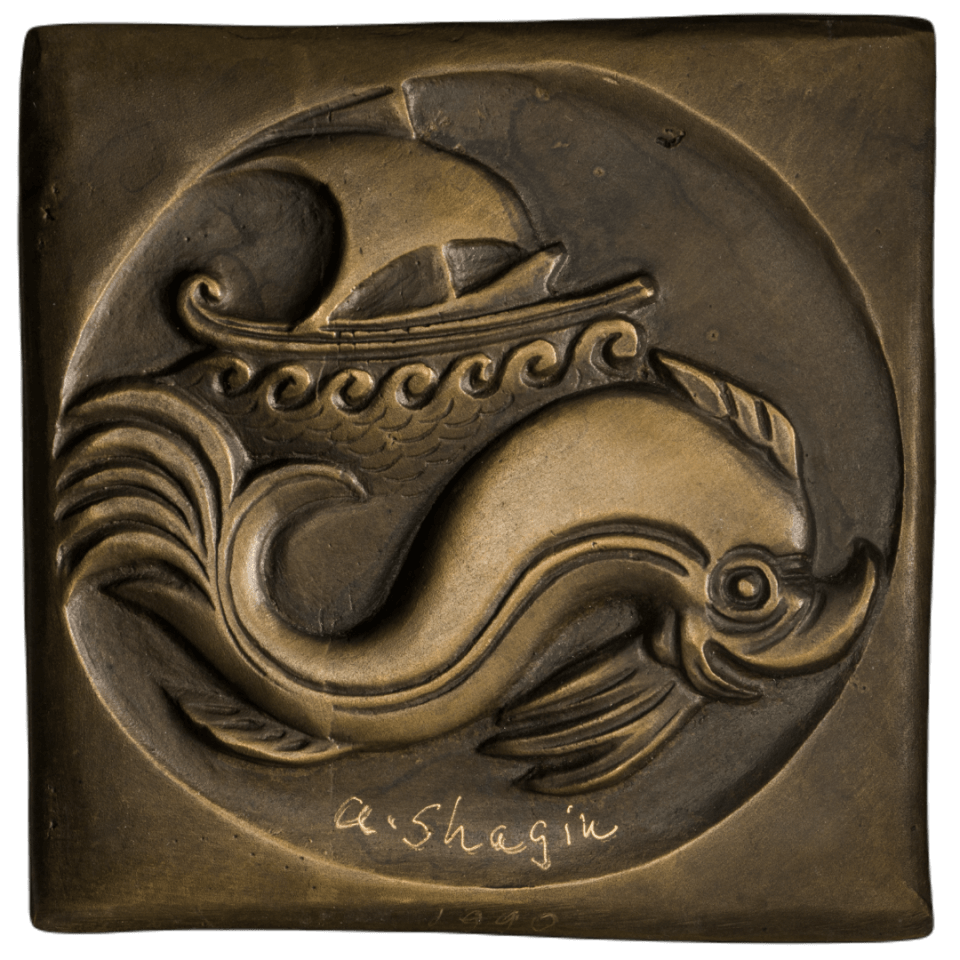