To commemorate and fund a memorial equestrian statue to General Lafayette in Paris as part of the Paris Exposition of 1900.

Statue of General Lafayette mounted on a horse facing left. In his right hand, he is holding a sword with the blade facing down and the hilt up. Within the border, the inscription “ERECTED BY THE YOUTH OF THE UNITED STATES IN HONOR OF GEN LAFAYETTE PARIS 1900.” The name “BARTLETT” appears below the statue. Paul Wayland Bartlett designed the statue. 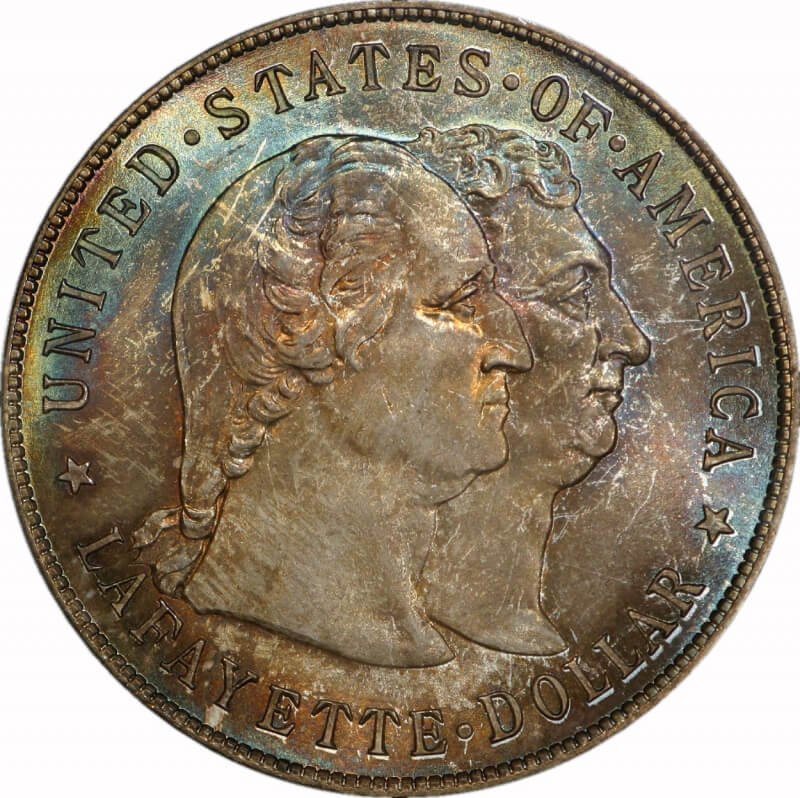 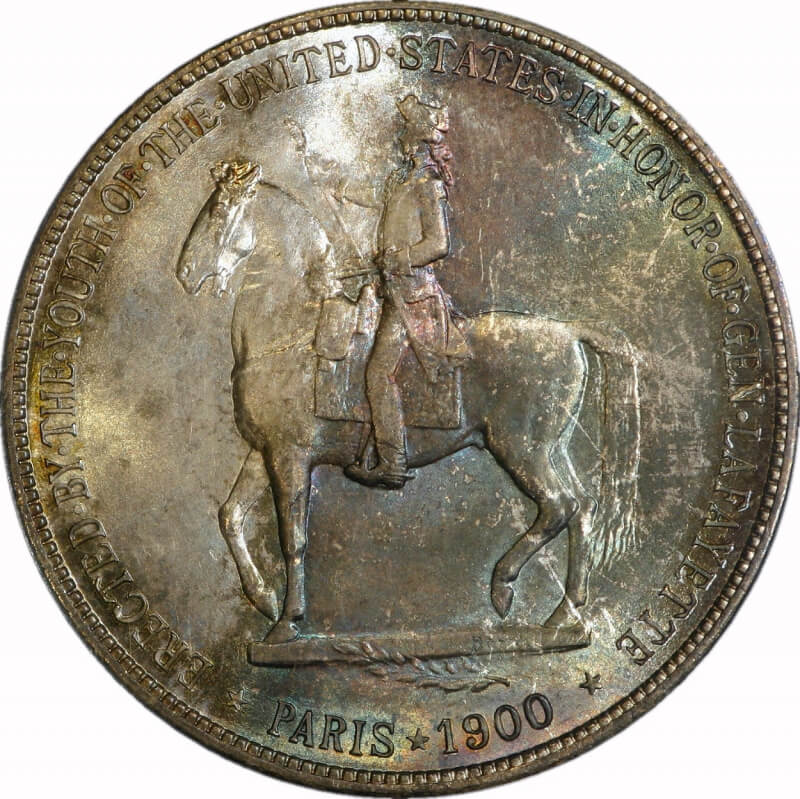