To commemorate the 300th anniversary of the first European settlement on Long Island, New York.

A Dutch three-masted ship sailing to the right. Underneath the date 1936 appears the inscription “LONG ISLAND TERCENTENARY”. 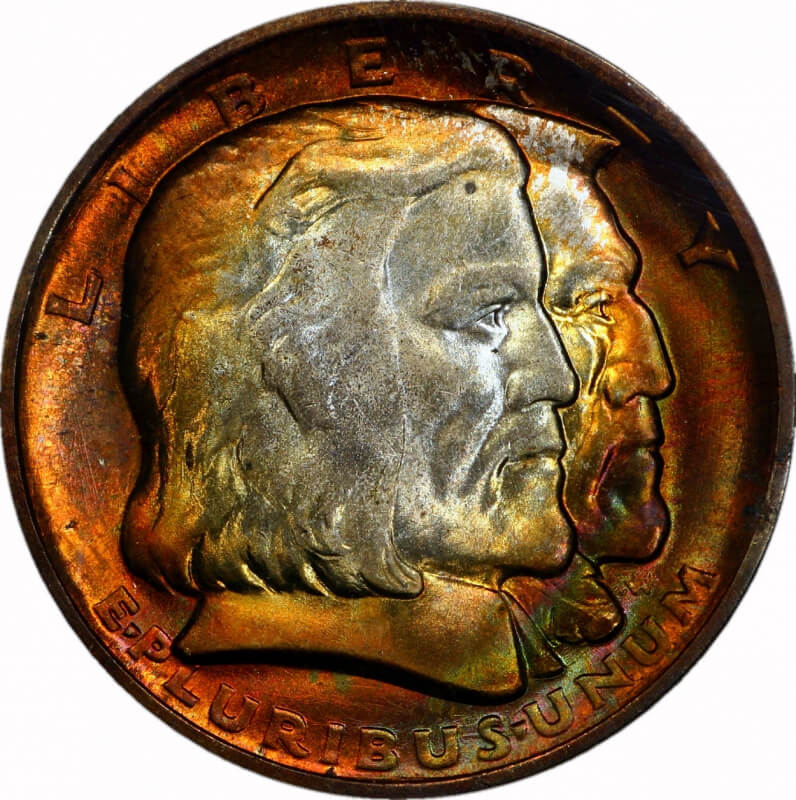 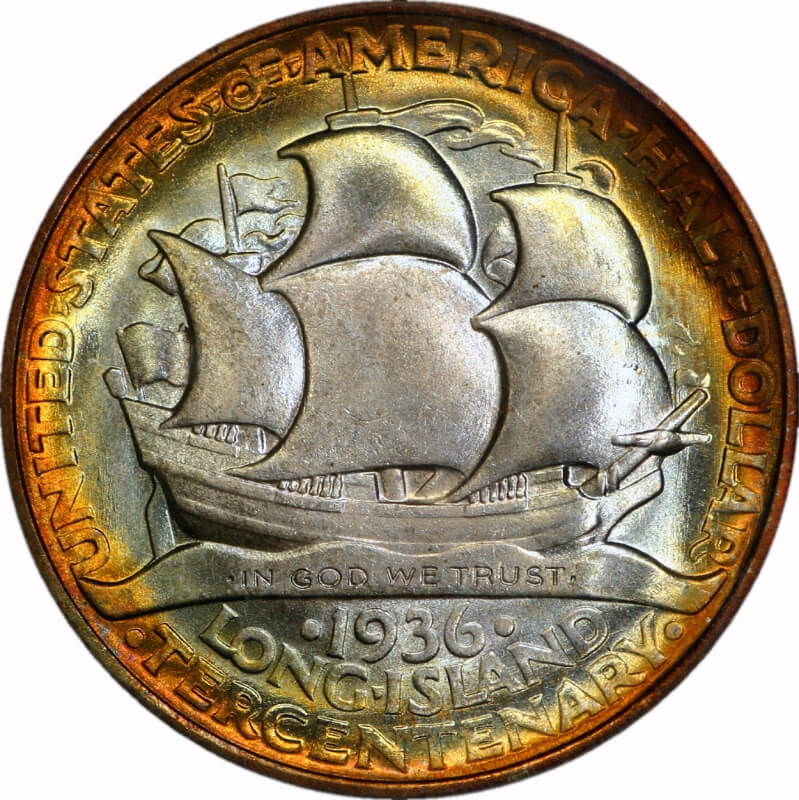